Our editor at large started writing about cars only after getting a taste for extensive road trips all across Europe, more than ten years ago. Cherishing the road more than the car, he finds it somewhat difficult to fall in love with today's supercars, but will go on talking for hours about normal cars that normal people can afford. Mainly warm and hot hatches. A travel nut, he likes to embark on long and very long journeys all over the world, covering thousands of miles per trip. In some cases, that involved reaching as far as North Cape, Norway, 300 miles north of the Polar Circle, using nothing but a tool called Opel Corsa.

On other occasions, his adventures were all about crossing the continent several times, driving small hatches, convertibles, and luxurious sedans over winding roads, cherishing high alpine passes and rejoicing in what cars are actually about: the freedom of going wherever you want. He has a hidden passion for driving slowly and somehow manages to get lost during each of our elaborate test drives, but he compensates by taking a nap when we start filming, so at least he stays out of our way. With an automotive journo career that spans over a decade and hundreds of tested cars under his belt, Adrian is now steering this awesome project. Let’s hope he won't get lost or fall asleep behind the wheel, for that matter. Car history: the incredible cars of Giuseppe Figoni
The Italian car designer created some of the most beautiful cars ever made
By Adrian Mihaltianu | 02-11-2019

This is the Porsche 911R you can really afford to build
If you're into 3D puzzles, this is the perfect Valentine's gift for him
By Adrian Mihaltianu | 02-11-2019 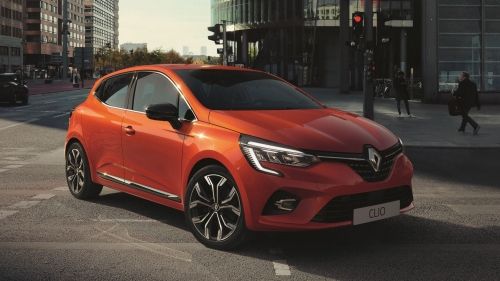 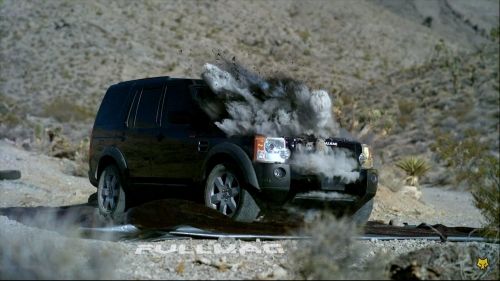 This is the car you should drive for the rest of your life, according to James May
You might be surprised, it's not a supercar, nor a Dacia Sandero
By Adrian Mihaltianu | 01-21-2019 Porsche Cayenne Turbo vs. Range Rover Sport SVR vs. Mercedes-AMG G63: a track and off-road drag race
What happens when you put a true breed off-roader versus an extremely powerful all-rounder in an off-road drag race?
By Adrian Mihaltianu | 01-21-2019 Nissan IMs EV Sports Sedan concept is everything that's wrong with the auto industry right now
Elevating the sedan would somehow save the car as we know it. Yeah, right.
By Adrian Mihaltianu | 01-15-2019 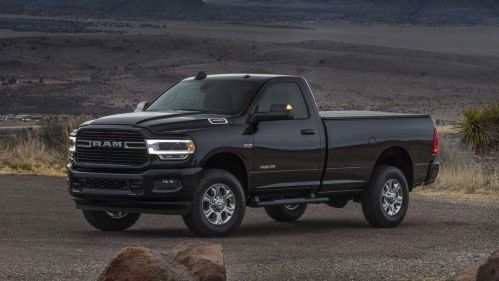 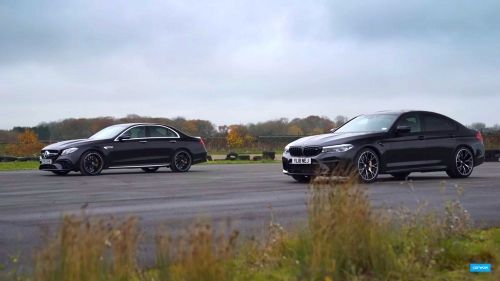 BMW M5 Competition vs. Mercedes-AMG E63 S is the drag race you were waiting for
It's a 1200+ hp battle between two German luxury war machines
By Adrian Mihaltianu | 12-24-2018
By continuing to browse the site, you are agreeing to our use of cookies. Read more.
I Agree