The term city car has a more generic meaning in the United States than in Europe. In the U.S., small hatchbacks, crossovers and sedans can be considered city cars while in Europe only small hatches typically qualify for the category.

That's why Consumer Reports’ list of eight best city cars includes the Audi A3 Sedan and Honda HR-V, for example. To help customers who are in the market for a small vehicle decide on the right model for them, the consumer magazine has compiled a list with eight of the best city cars on sale in the United States.

All cars that have made it to the list are recommended by Consumer Reports, which means they did well in the magazine’s tests and in safety tests, have average or better predicted reliability, and offer good fuel economy. While Consumer Reports listed the cars in alphabetical order, we took the liberty of compiling our own ranking of the eight models, with value for money as the main criteria. Without further ado, here are the winners. 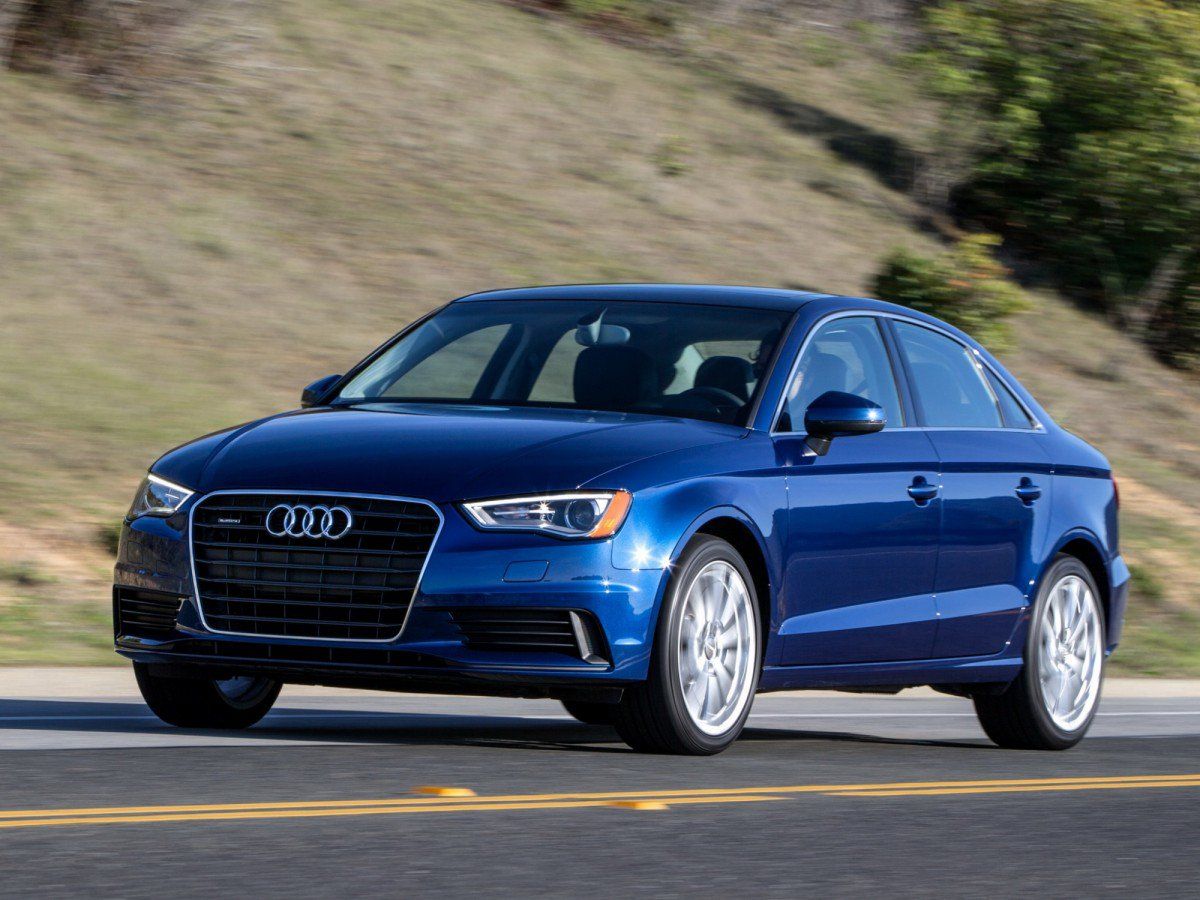 The only premium model in this ranking has been picked for its small footprint, well-made cabin, and responsive handling. The Audi A3 is reliable, and the 170-hp four-cylinder turbo engine gives it plenty of shove. There’s enough room in the front, but the rear seats are rather cramped. While the ride is on the firm side, the A3 remains comfortable in the city. The Japanese crossover drives like a car, thanks to its Mazda2 underpinnings and low stance. It goes through turns with ease and accelerates nicely, thanks to a 146-hp four-cylinder engine that loves to rev. The Mazda CX-3's rear seat is not as roomy as in other rival models, though, and there’s too much noise at highway speeds. Honda’s smallest crossover is based on the Fit, and its subcompact size makes it easy to drive in the city. It offers good maneuverability in tight spots as well as good outward visibility. Just like the Fit, the HR-V gets a rear seat that folds in a variety of configurations when more luggage space is needed. The stiff ride and high noise levels on the highway are its drawbacks. Known as the Aveo in other parts of the world, the Chevrolet Sonic is the only American car included in this ranking. Consumer Reports sees it as one of the best cars in the segment when it comes to basic transportation. It’s quiet and offers a comfortable ride as well as a big trunk (particularly in hatchback configuration). The 1.4-liter four-cylinder turbocharged gasoline engine is the one to have. A rebadged Mazda2 sedan, the Scion iA will be renamed the Toyota Yaris iA for 2017. Now that the awkward naming strategy is out of the way, we can focus on the car, which is a good one. The Mazda underpinnings mean the iA is fun to drive, offers a good ride, and has a decent interior. It offers the best fuel economy in this group (35 mpg combined) and has the tightest turning circle. Known simply as the Note in Europe, this roomy hatchback offers great versatility. Thanks to its tall stance and wide doors, the Versa Note offers easy ingress and egress — which matters a lot for a city car. Its compact footprint means it’s easy to maneuver and park as well. The only drawbacks are the awkward driving position and the few storage spaces. The funky Korean crossover’s greatest asset is its roomy cabin with big windows that contribute to excellent outward visibility. The Kia Soul offers easy access as well as great legroom and headroom for five passengers. However, trunk capacity is lower than average, and the firm ride is uncomfortable over bumpy roads. Sold as the Jazz in Europe and other markets, the Fit is a clever little car designed specifically for city use. It offers a surprisingly roomy interior for its compact footprint, with the highlight being the folding/flipping rear seat. Ingress and egress are easy, and the tall cargo area is an asset. Cabin noise is loud, and the ride is rather stiff — but at least the Honda Fit is nice to drive.