There have been subtle changes in the top ten list, but the podium remains the same

The Europeans love all kind of cars, but nothing shows the trends more accurately than the sales figures. So let’s take a look at what cars we love most. 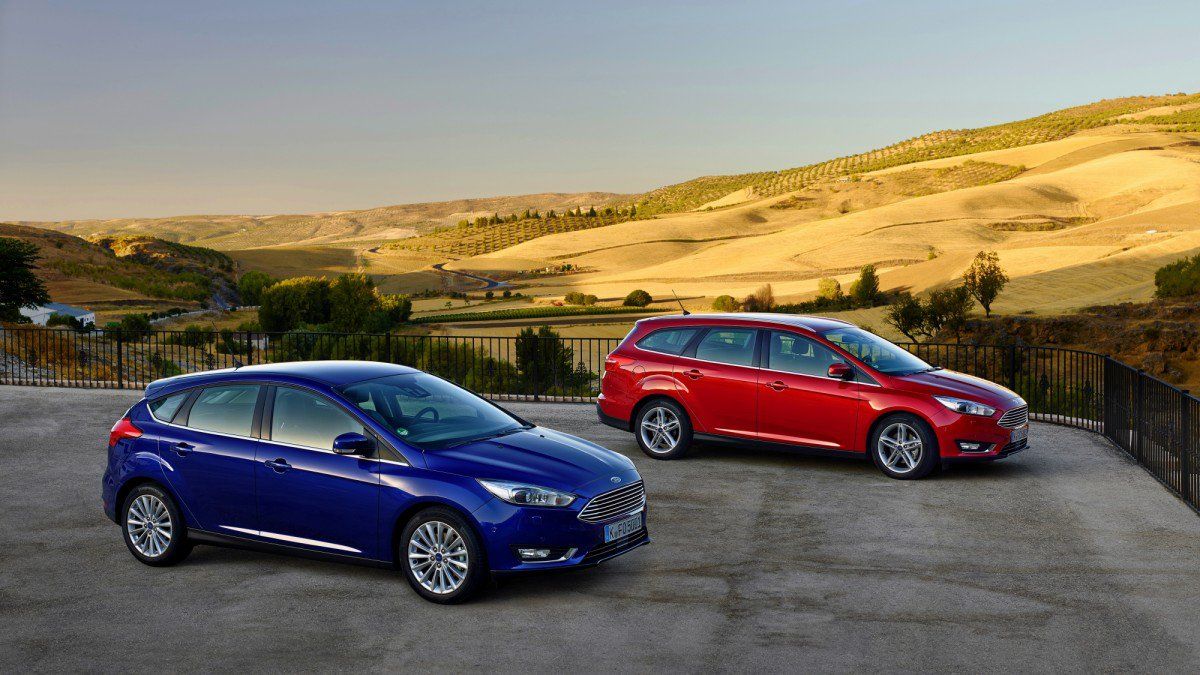 The talented and versatile Focus didn’t have the best year so far, dropping one position (and 4.4% of sales) compared to last year. Until August 2016, Ford sold 161.145 copies of the Focus. 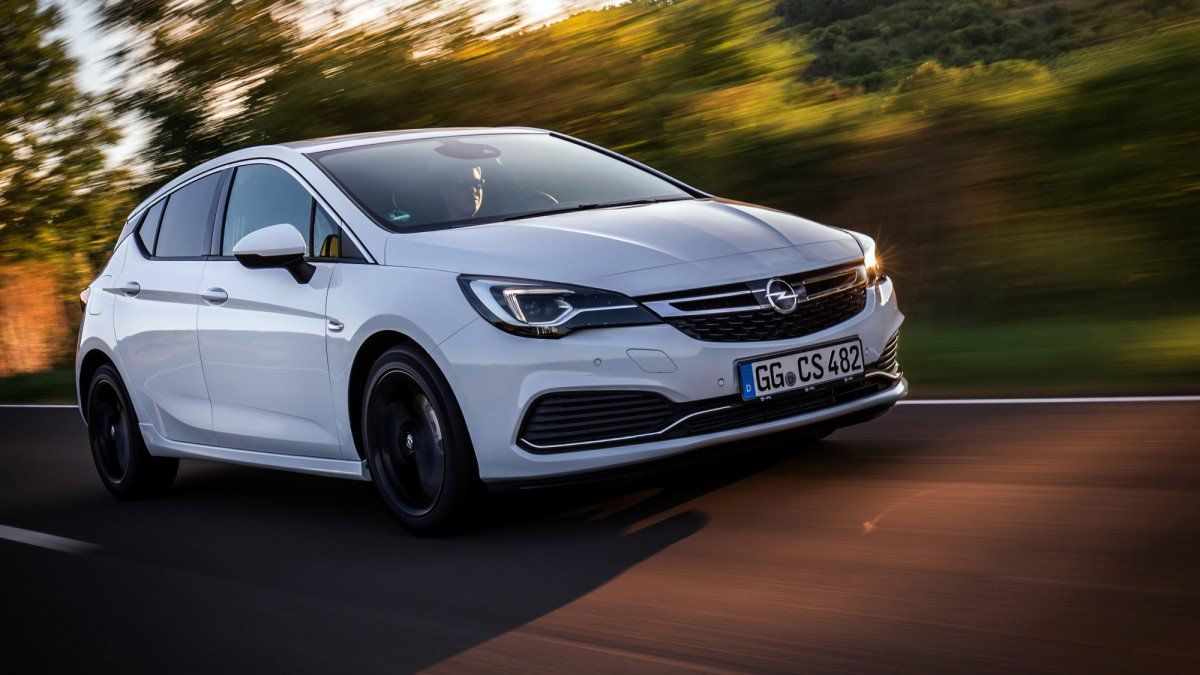 Occupying the Focus’ previous position, the seventh generation Astra climbs three levels from last year’s 12th position. Its fresh, sharp-edged looks, combined with the lighter underpinnings make the Astra a strong(er) fighter in the European arena: 19.1% sales escalation from last year and a total of 162.933 vehicles sold in the first three-quarters of 2016. The Czech model is at a standstill in 8th position, despite its 4.4% rise in sales figures. VW-derived Octavia sold 177,297 copies and just got a facelift - one… questionable facelift, given how (good) its siblings are looking. The prodigy of one of the most sought-after body styles nowadays - we’re talking about crossovers, of course - lost a place over the last twelve months. January until August 2016, Nissan sold 177,925 units of Qashqai, 1.9% more than the last year’s equivalent period. The 208 just proved its French quelque chose can still arouse ardor among buyers. The small lion de Sochaux sold 14,2% better compared to last year, reaching the 180,000 units mark, and skipping four steps in the process. So, after all, offering that steering wheel is not as stupid as it initially looks. 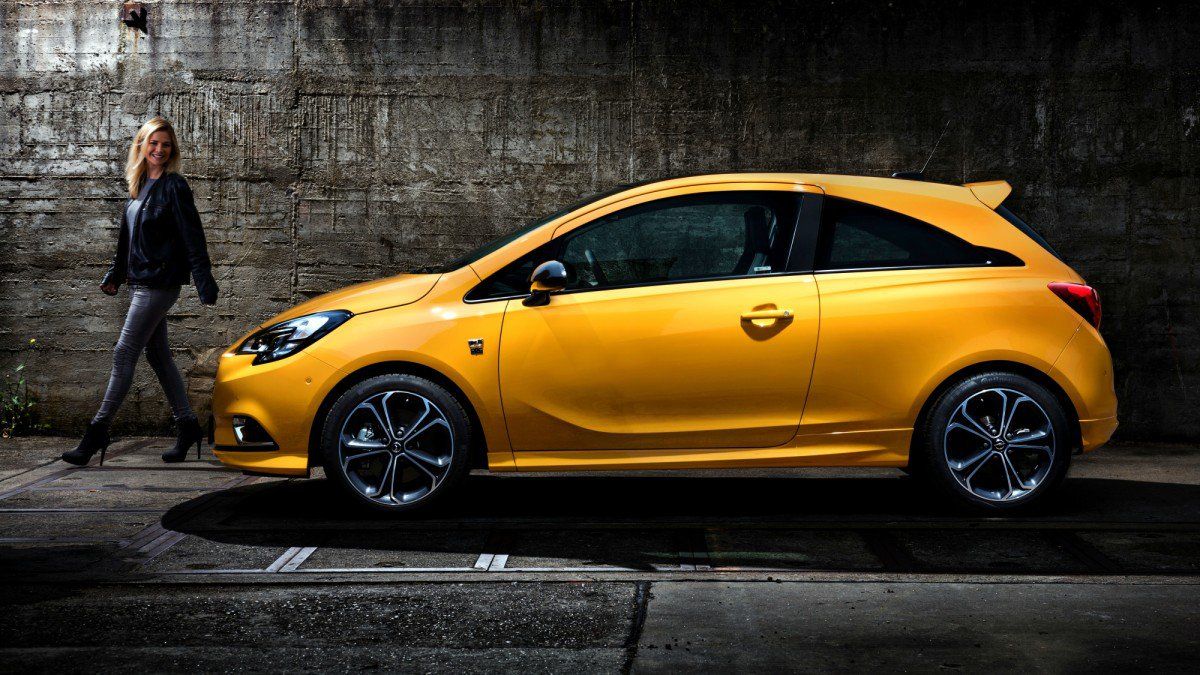 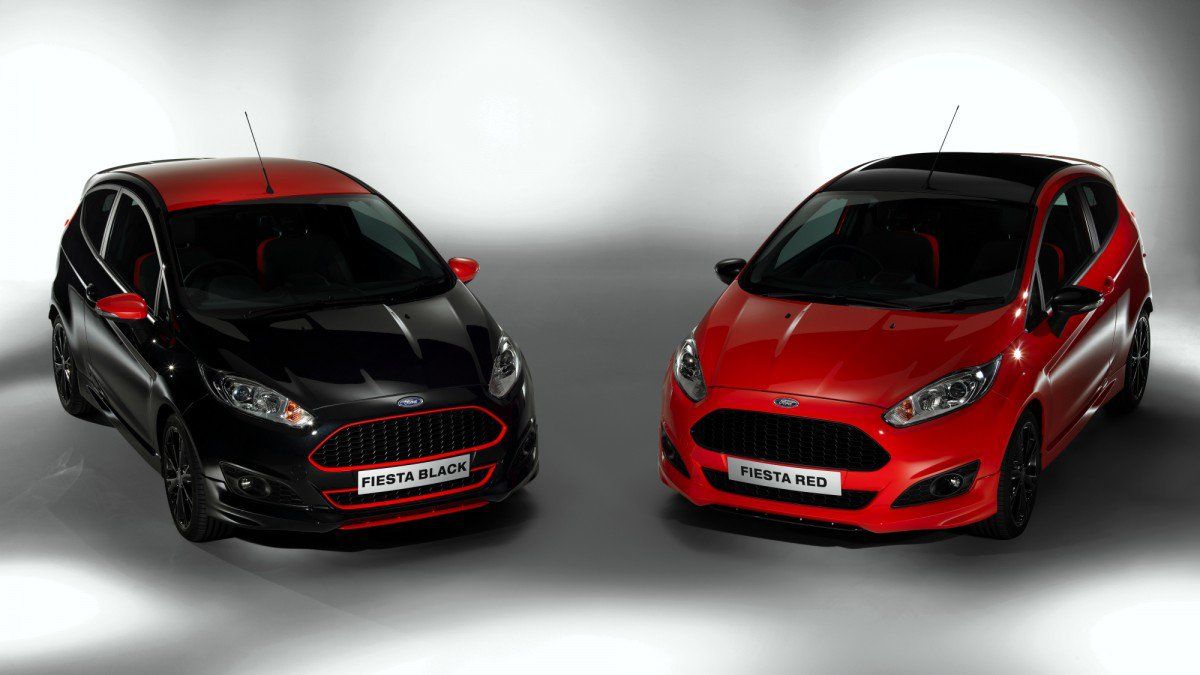 Another standstill example, the Fiesta remains the occupant of the fourth position, despite its not-at-all-irrelevant 7.2-percent drop in sales compared to 2015. It is still above the 200,000 units mark in sales (by 3,759 copies, to be more precise), so it claims a strong fourth. 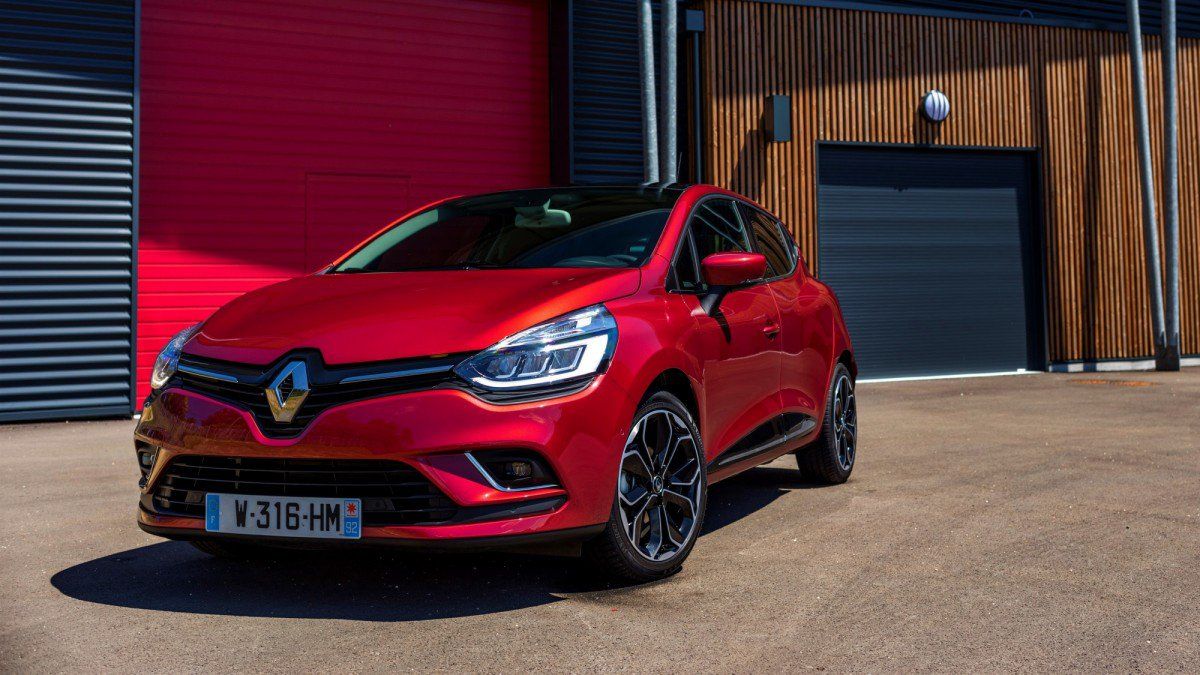 Although it didn’t drop in sales (on the contrary, it shows a 0,8% growth), Renault’s supermini is pushed down one place by one of its strongest segment rivals. As it seems, the recent facelift is not as convincing as Renault would have hoped. 252.645 Clios were sold from January to August 2016. Clio’s fierce rival - referring to the sober Polo here - claims the second position of this list, boasting a 5.3% growth in sales over the last twelve months. The 261.846 units sold from January to August 2016 prove (besides VW’s sales success) the clients want a mature character even in the supermini segment. 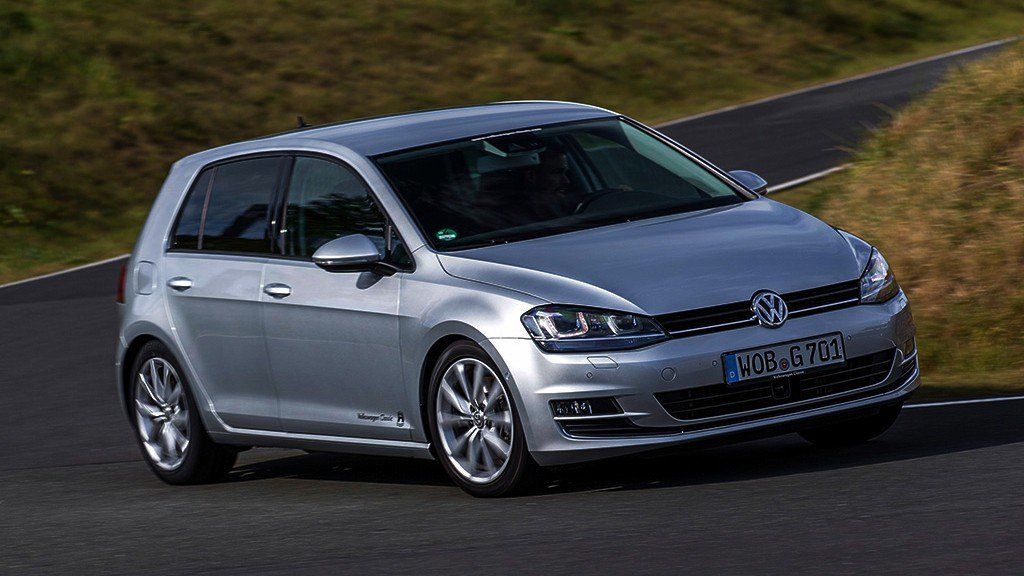 The undisputed King of Europe sits unbothered at the top of this list - as it has been in the last 41 years - despite having a 5.7-percent drop in sales over the last year. You can blame Dieselgate for that; it won’t mind. A total of 398.214 units were sold in the three quarters of 2016, 50% more than the occupant of the second place - so that you can picture more easily how high its throne is.