10 Eco-Driving Tips That Will Help You Burn Less Fuel

Unless money is not an issue for you, fuel economy figures are important criteria when deciding which car to buy.

And while choosing a fuel-efficient car is good both for the environment and your pockets, you should know your behavior behind the wheel influences fuel consumption too — a lot.

In recent years, automakers themselves have acknowledged that and started fitting eco-driving indicators on their cars that encourage drivers to drive in a fuel-efficient manner — and reward them when they do so. The following advice will help you spend less money on fuel and be more friendly with the environment at the same time. Follow all these steps, and you may be able to reduce fuel consumption by up to 20 percent. Before you set off for a destination, check to see if your route includes congestion or road works to avoid burning too much fuel. Find alternative ways for a stress-free trip. Oh, and make sure you know your way — getting lost equals a higher fuel bill. Speaking of fuel bills, don't fill up your car at the nearest gas station: search for gas prices online and take advantage of lower rates. Also, don't buy higher-octane fuel unless your vehicle requires it: you'll end up paying more for no added benefits. Check your trunk and car interior for stuff that you don't need yet carry around. The heavier the car, the more fuel is required to move it, so make sure you throw unnecessary things such as blankets (unless it's winter), baseball bats, emergency gasoline can, magazines, loose change, toys, CDs, garbage. Don't take it to the extremes, though, and keep the jack and spare wheel in the trunk. Oh, and don't keep your car too low on fuel, either — you're not in a Formula One race. If your car has bike carriers, roof racks, and roof boxes, you should know they affect aerodynamics and increase fuel consumption. When you don't need these accessories, it's best to remove them to avoid higher fuel bills. Driving with the sunroof and windows open will also decrease your car's aerodynamic efficiency, thus increasing fuel consumption. That's because opening the windows increases drag and slows the car down.

#7 Do you need to use the air conditioning? 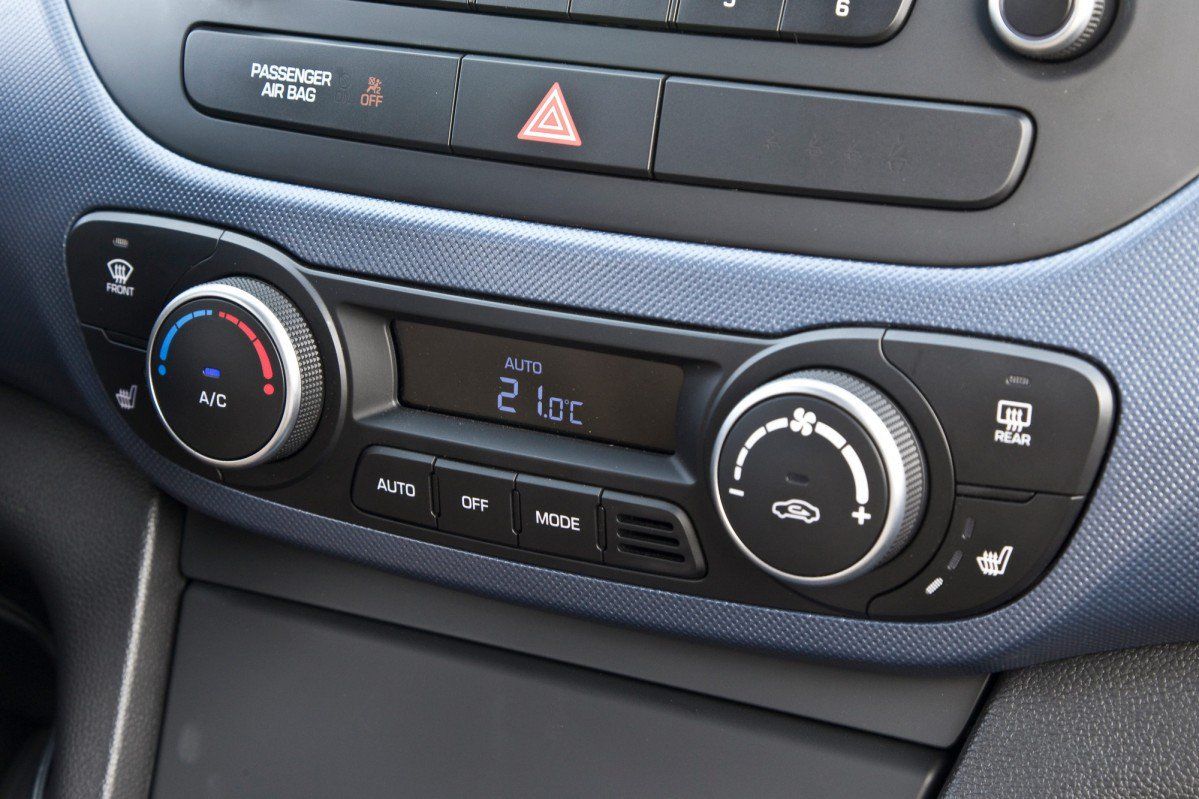 Turning the AC for long periods of time increases fuel consumption, especially when driving in stop-and-go traffic. However, when traveling steadily at higher speeds, the fuel wastage will be less significant. In the end, it all comes down to how you feel comfortable and using the AC certainly pays off in the summer. 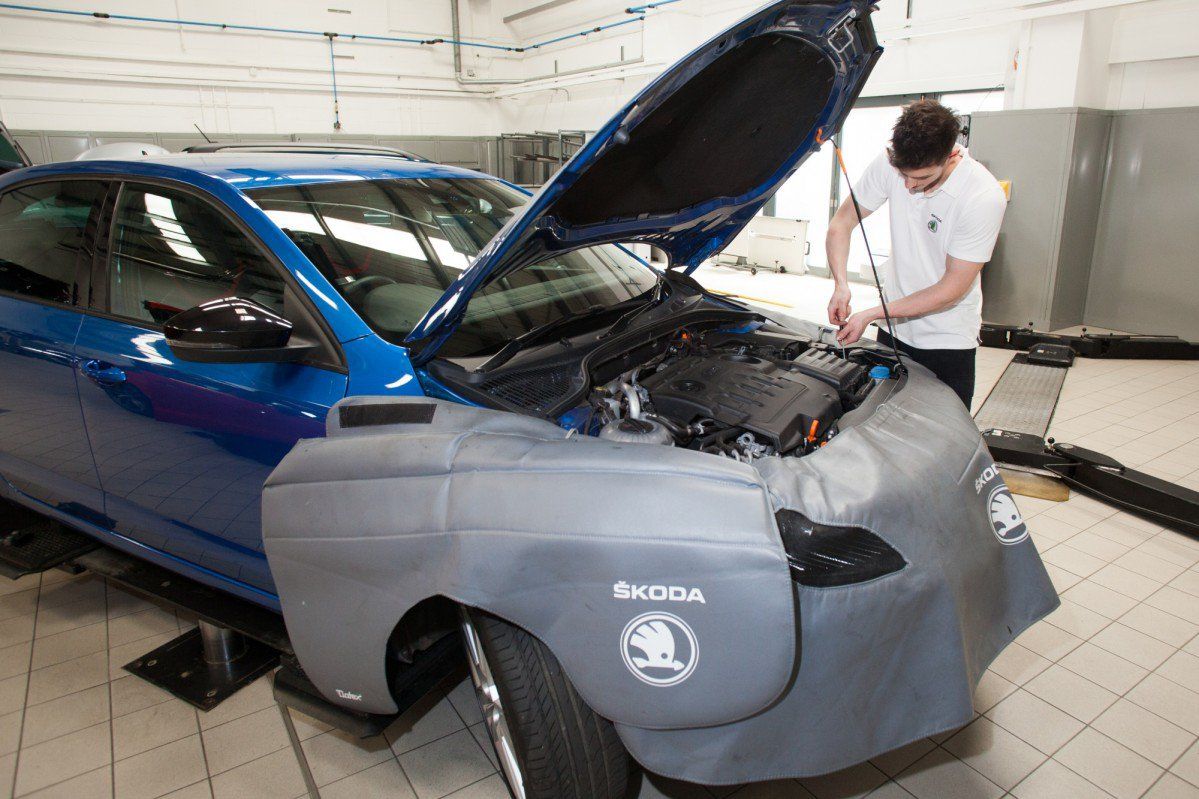 Don't skip routine checks on your vehicle. Take your car to the service according to the manufacturer's schedule. If you do that, the engine and other mechanical components will operate in an efficient way for a long time, helping you save money on fuel.

#5 Check the tire pressure on a weekly basis 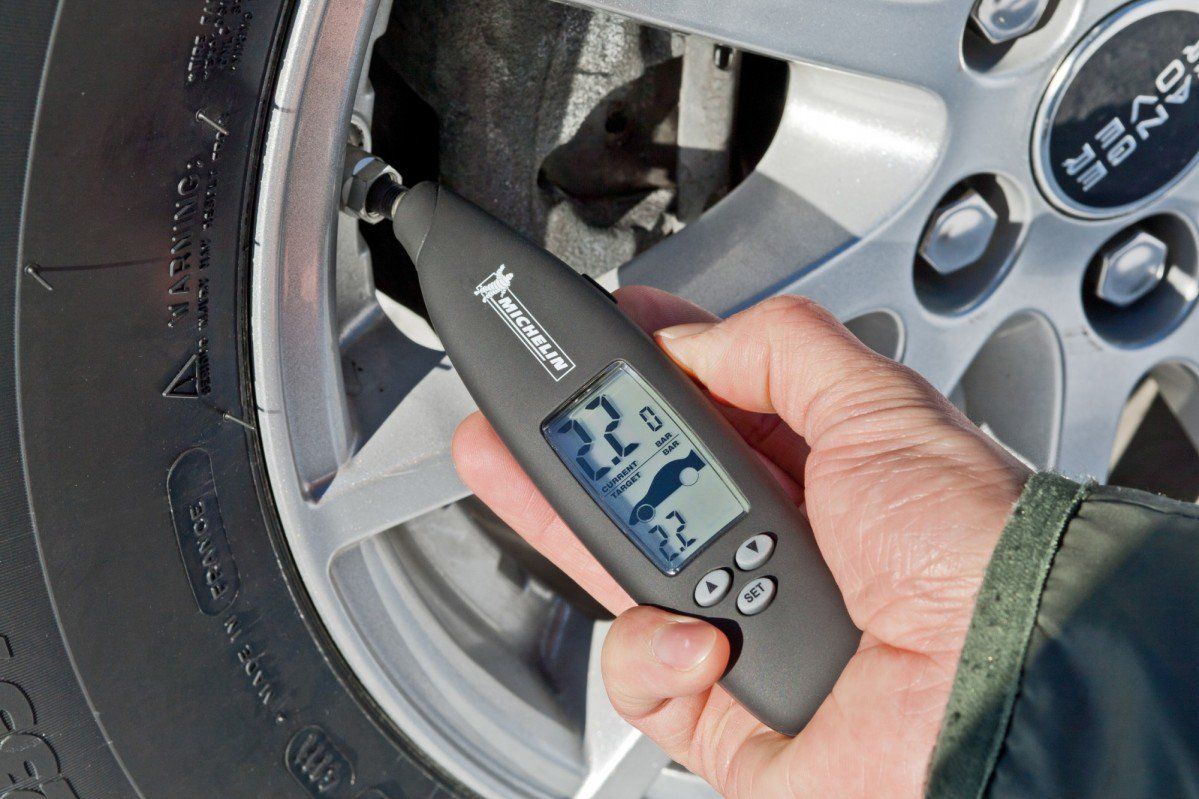 Many drivers skip doing this without being aware that it could affect their wallets and safety at the same time. Under-inflated tires are both dangerous (they can cause accidents by increasing stopping distances and reducing steering responsiveness) and costly, as they can increase fuel consumption by as much as 5 percent. Over-inflated tires are dangerous as well - they decrease traction and cause the tread to wear more quickly in the center. Find out what are the recommended tire pressures for your car (look for a sticker on the driver's B-pillar or the inside of the fuel door) and check them once a week. 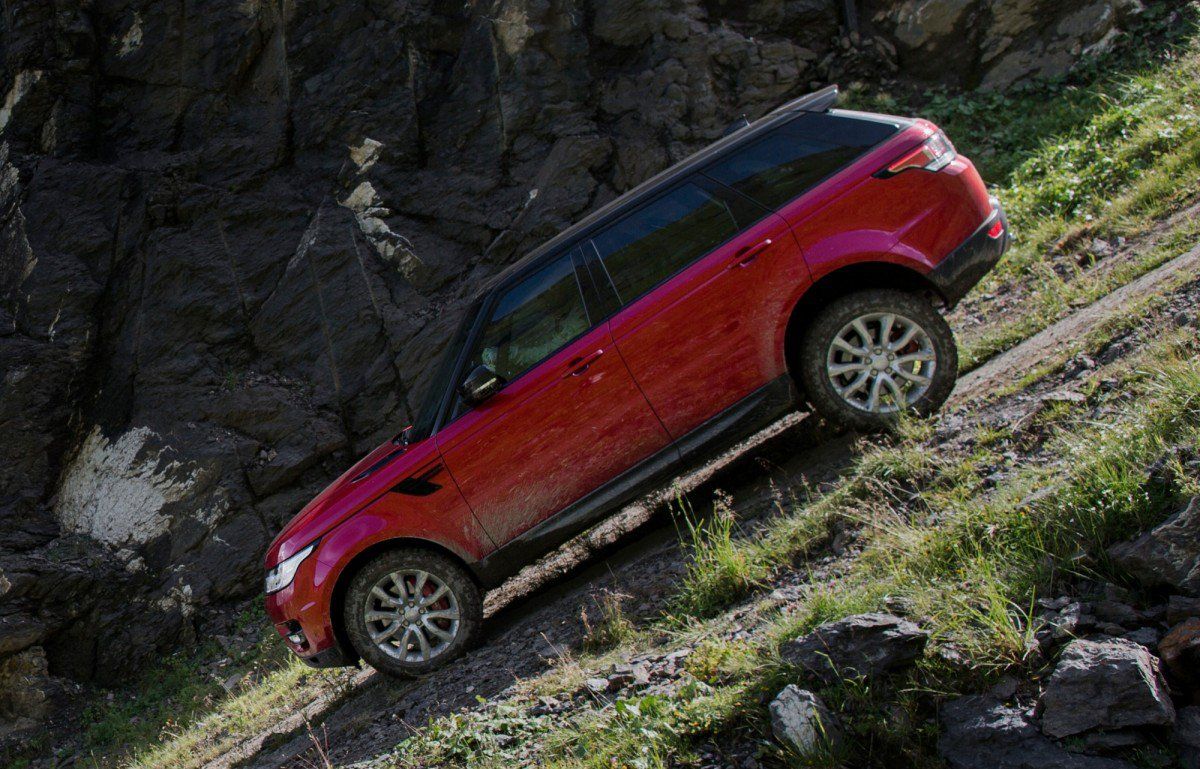 Engine braking is very underrated, but by using it, you can both lower fuel consumption and be safer on the road. For example, when driving downhill, shift into a lower gear and take your foot off the accelerator to maintain a constant speed — that way the engine will burn no fuel at all until you press the gas pedal again. You can use engine braking in city traffic as well — for example when you approach a red light. Using engine braking is also safer than putting the transmission into neutral and stepping on the brakes, as it allows the driver greater control over the car. 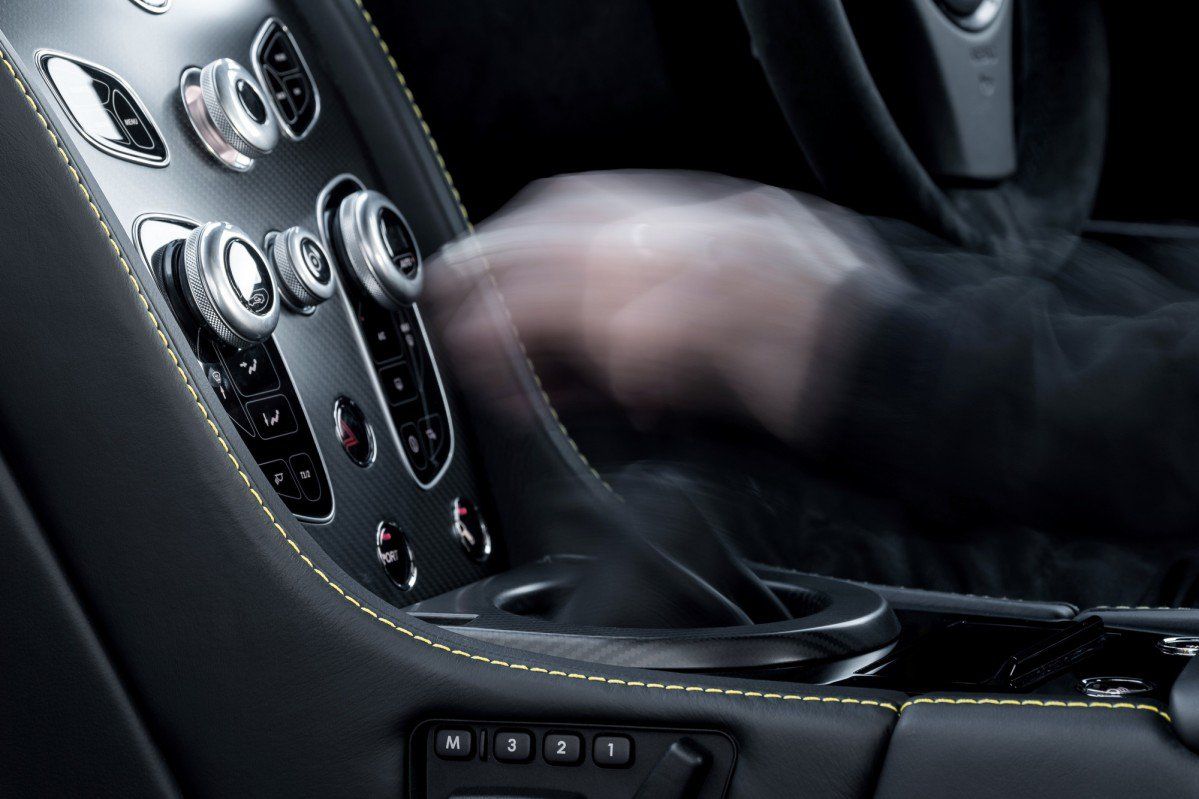 Revving the engine too much in lower gears in a manual transmission burns a lot of fuel, which is why most experts agree the best moment to shift up is between 2,000 rpm and 2,500 rpm. As for shifting down, it's recommended to do it once the engine descends to 1,000 rpm. That is easier on modern cars, as most of them are fitted with shift indicators. As soon as you can, you should change into the highest appropriate gear. As for automatic transmissions, try using the "Eco" mode for greater fuel economy.

#2 Don't leave the engine running when you don't have to An idling engine burns fuel, so you should switch it off when you know you're going to spend a lot of time motionless. As a rule of thumb, when you estimate you'll remain stationary for more than 30 seconds you should turn off the engine - restarting it will burn less fuel than leaving it on for the same duration. Technology has caught up with that, with most modern cars featuring start-stop systems that turn off the engine for you — just make sure you keep them on. At startup, don't wait for the engine to warm up, let it run for maximum 30 seconds and drive away. That way you'll avoid wasting fuel and causing engine wear.

#1 Be gentle with the pedals and keep a constant speed Driving pedal to the metal is a sure way of emptying your tank quickly, so you should be more gentle with the accelerator if you want your fuel to last more miles. Always use the gas pedal smoothly and progressively until you reach the desired speed in the highest gear possible. To maintain a constant speed, use the cruise control system (if your car has it). It goes without saying that driving too fast increases fuel consumption, so you should stick to the speed limits. And unless it's necessary, don't stomp on the brakes too often either: sharply decelerating means you'll have to accelerate again to reach cruising speed.