Just a joy to look at and listen to

Ferrari created the 1960s Dino as smaller, more affordable way to get into one of their cars, so it wasn’t necessarily the fastest Prancing Horse out there. Nowadays, even the bigger 2.4-liter V6 in the Dino 246 GT with its 195 PS is not at all impressive nor fast by modern standards, so it begs the question “swap it out for what?” in order to get more power.

Well, if you ask David Lee whose restomodded 1972 Dino was recently featured on Jay Leno’s Garage, the answer would be “an upgraded and bored out version of a 2.9-liter Ferrari V8.” What he did was commission an unnamed shop in the UK to create his dream upgraded Dino and there they the V8’s capacity from 2.9- to 3.6-liter, gave it forged pistons and other tweaks in order to achieve what is described as “three times the power.”

Lee calls this the “Dino Monza 3.6 Evo” and he’s gone to great lengths to make it look like a factory effort. It also features uprated Brembo brakes and it’s full of cool little details, like the badging on the back that looks factory or the 17-inch rims which are bigger replicas of the original 14-inch ones the car originally came with.

And the best part about it is that it doesn’t look like a modified car unless you look really closely. If you’re really into it and would like to have one of your own, you actually can as the shop that built it said it could supply a total of 50 examples over the span of two and a half years - no word on price yet, though, but don’t expect something like this to be in any way affordable. 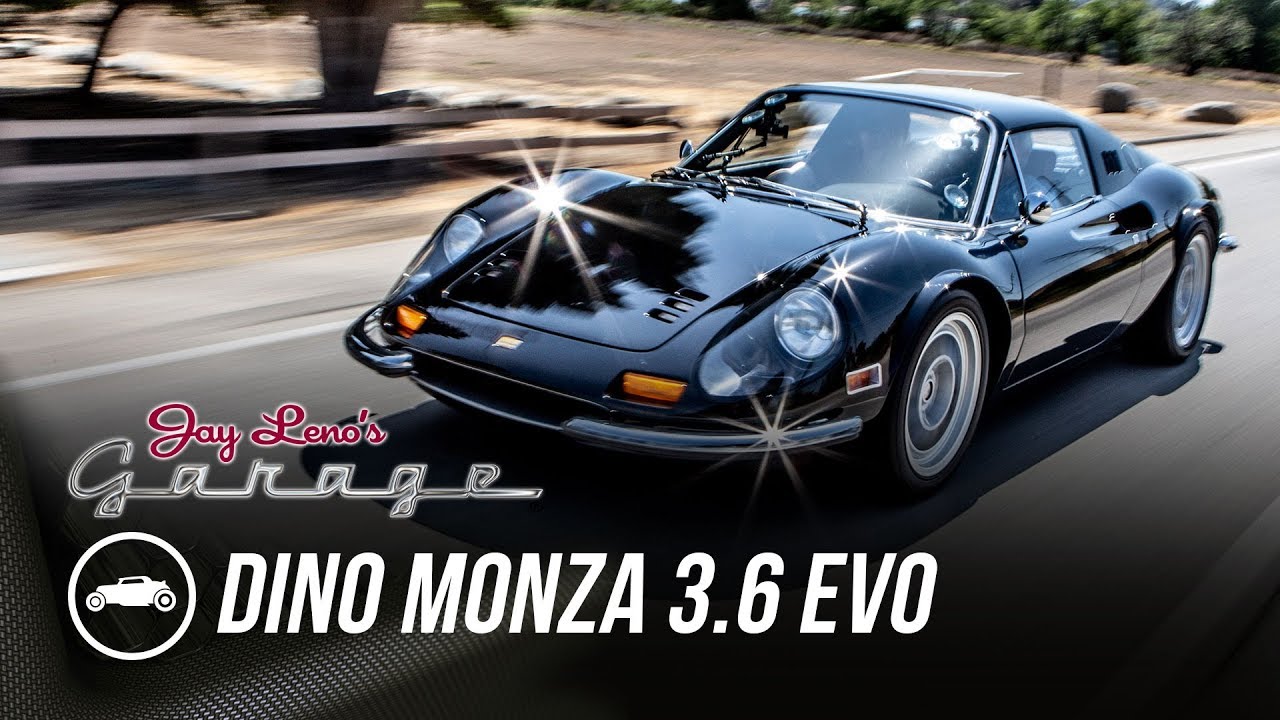