The second-gen Chevy Camaro evolved a lot to become the bonkers car of today - especially in ZL1 1LE guise. But its charm vanished along the way, some might argue.

Finding charm in France is easy, as you can have it in many shapes. American muscle car flavor, well, that's a rarity. Which makes this 1973 Chevy Camaro even more valuable.

Gabriel Henaut grew up next to his father, a mechanic who taught his son the art of DIY projects. Gabriel began with restoring Mk1 VW Golfs, but soon needed a new challenge.

It came in the shape of a V8-powered car - at that time, a fantasy, but one that became reality in 2013.

So from a dusty, old Chevy Camaro that sat under a dusty cloak, Gabriel brought back to life a whole new car. Here's their story: 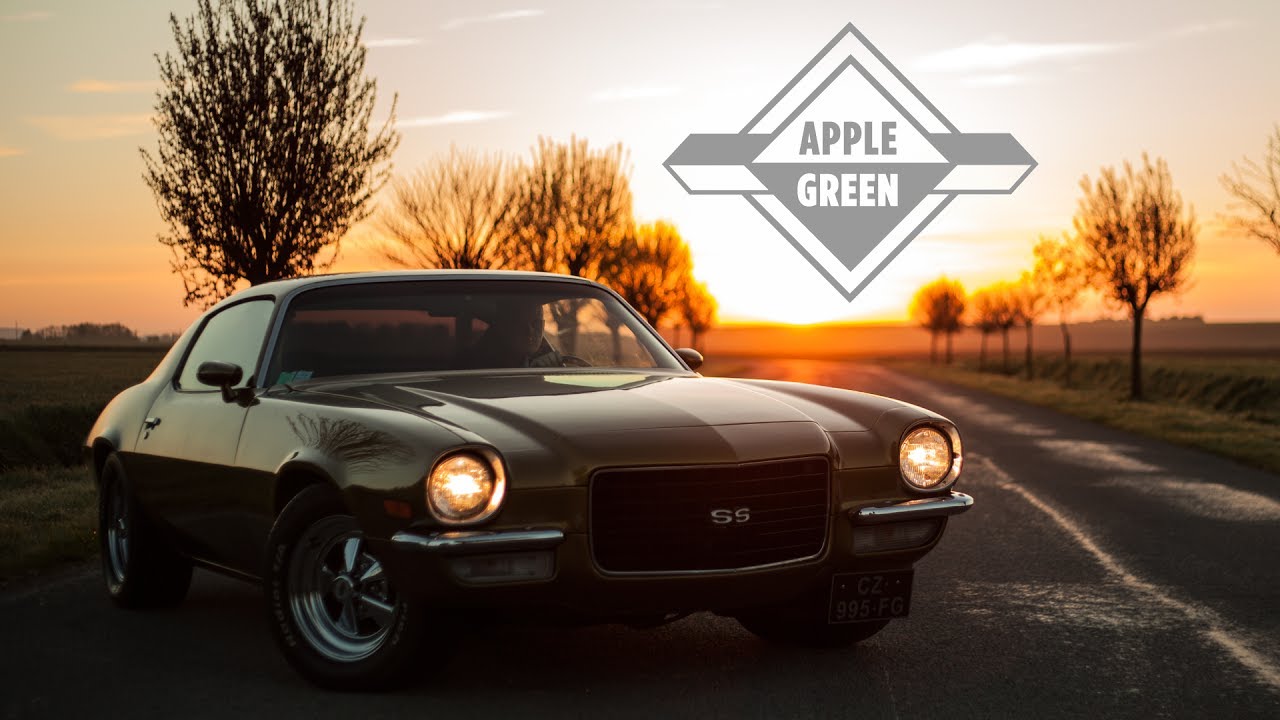 And since we're discussing Camaros, you might want to have a look at two audacious contraptions. One's the 1969 Ringbrothers Camaro G-Code, the other a $300k 1967 Chevrolet Camaro.