It all happened in Las Vegas, where the Japanese giant unveiled the 2016 Toyota Prius. Just as the NHW10 Prius did some 14 years ago, the new 2016 Toyota Prius sets foot in the automotive world in a time of change, when hybrids and electric vehicles are beginning to enjoy a massive wave of popularity.

So it goes without saying that the new Toyota Prius had to arrive at the party prepared to face the challenge created by rivals like the Chevrolet Volt. That being said, let's see what Toyota had in store for the new 2016 Prius which, by the way, is based on brand's TNGA (Toyota New Global Architecture) platform.

First of all, let's focus on the hybrid powertrain. This might come as a surprise, but Toyota engineers decided to keep the 1.8-liter VVT-i gasoline engine but they claim the unit "has been completely re-engineered" to show improvements in terms of performance and fuel economy.

The internal combustion engine's maximum thermal efficiency is rated at 40%, but it also joins forces with a more compact (about 20% smaller than before) electric motor.
Since we mentioned dimensions, you should also know that the 2016 Toyota Prius is 2.4 inches longer, 0.6 inches wider and 0.8 inches lower than the model it replaces. That allows Toyota officials to claim "the height of the Prius’ front badge is exactly the same as that of Scion’s FR-S [Toyota GT86 in other markets] sports car." 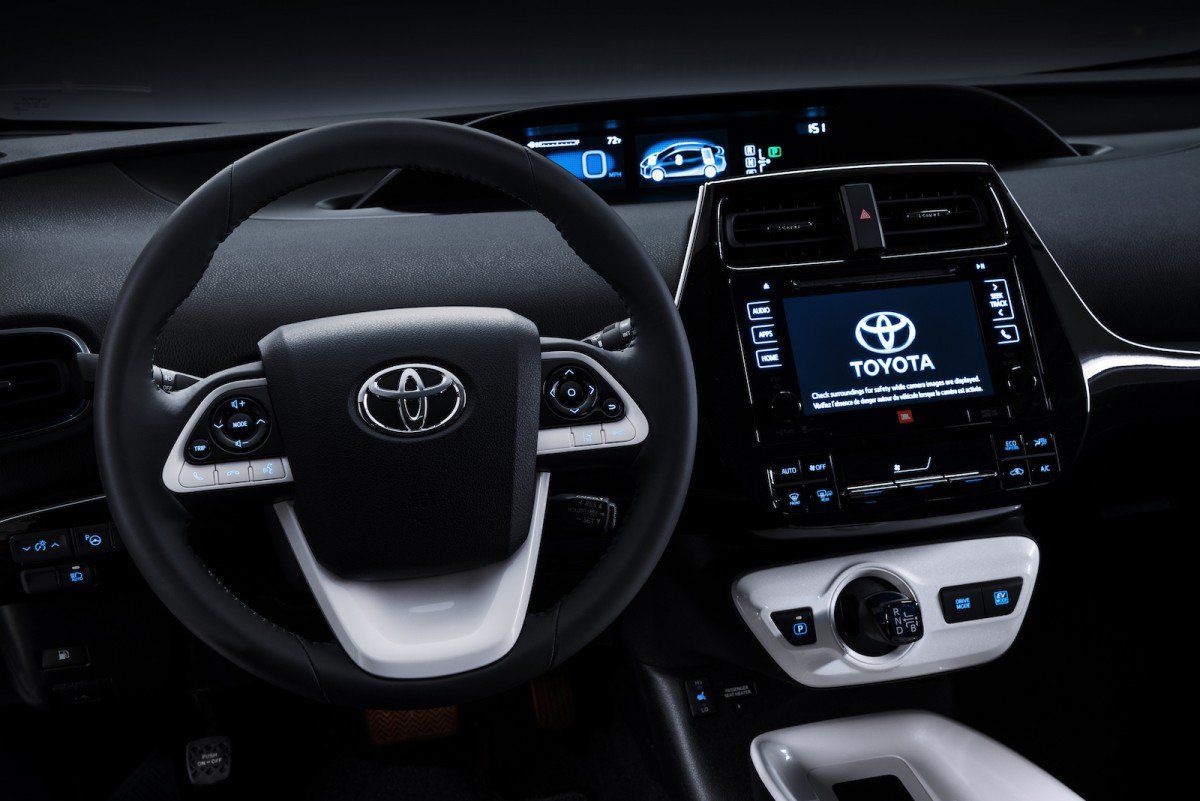 Design-wise, the 2016 Prius takes a lot of inspiration from its fuel-cell cousin, the Mirai, but you won't be taken by surprise by the car looks. LED headlights are on the standard equipment list, along with LED taillights and seven exterior colors, including the Hypersonic Red you'll get to admire in the pictures.

The cabin hosts an upgraded instrument panel with dual multi-information 4.2-inch color displays (now, don't get stuck on thinking about the Mercedes-Benz S-Class). There's also a third screen, namely a color head-up display that projects information on the lower area of the screen. 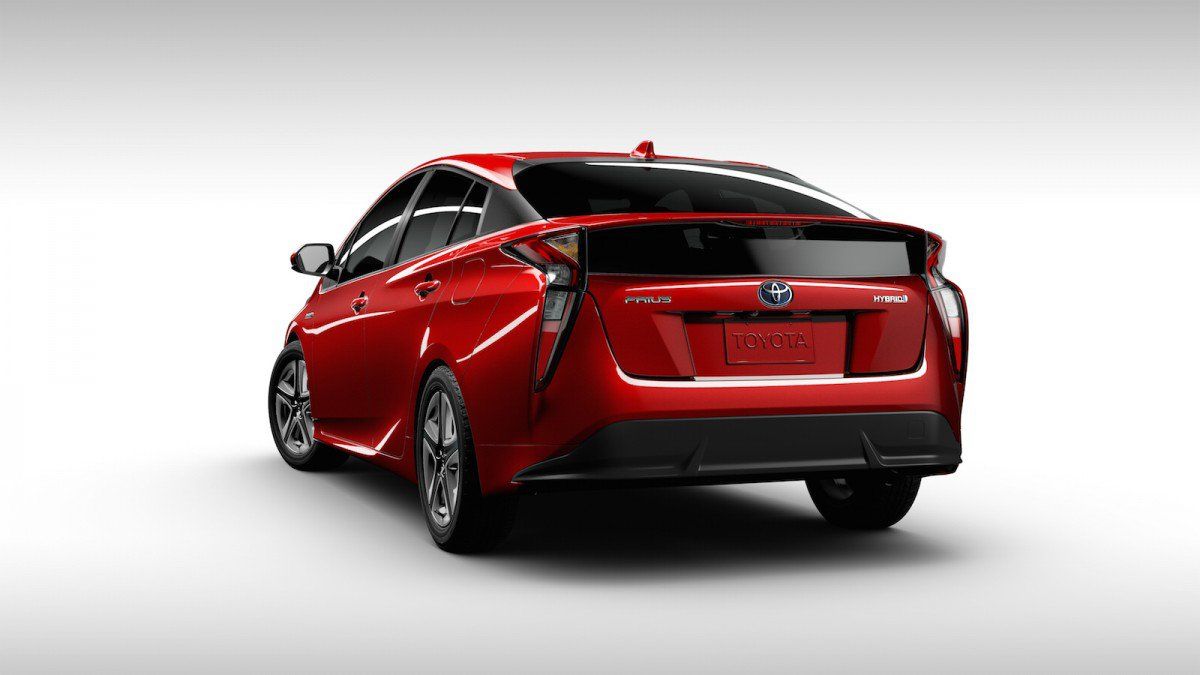 As far as the safety side is concerned, Toyota fitted the 2016 Prius with the Toyota Safety Sense (TSS) suite. This means the new Prius gets features like Pre-Collision System with Pedestrian Detection, Lane Departure Alert with Steering Assist and the Full-Speed Dynamic Radar Cruise Control. No word on prices for now, but more info should surface in the near future. Expect the 2016 Toyota Prius to show up in dealerships early next year.