If you're watching a drag race right now, chances are one of the contestants is a Tesla.

Whether with the Model S or the Model X, the all-electric vehicle manufacturer has taken drag strips around the world by storm thanks to the unreal acceleration of its vehicles — particularly of those fitted with the P100D package.

It's the case in this video where we see a Tesla Model S P100D taking on the Acura NSX, a supercar that is both electric- and gasoline-powered. 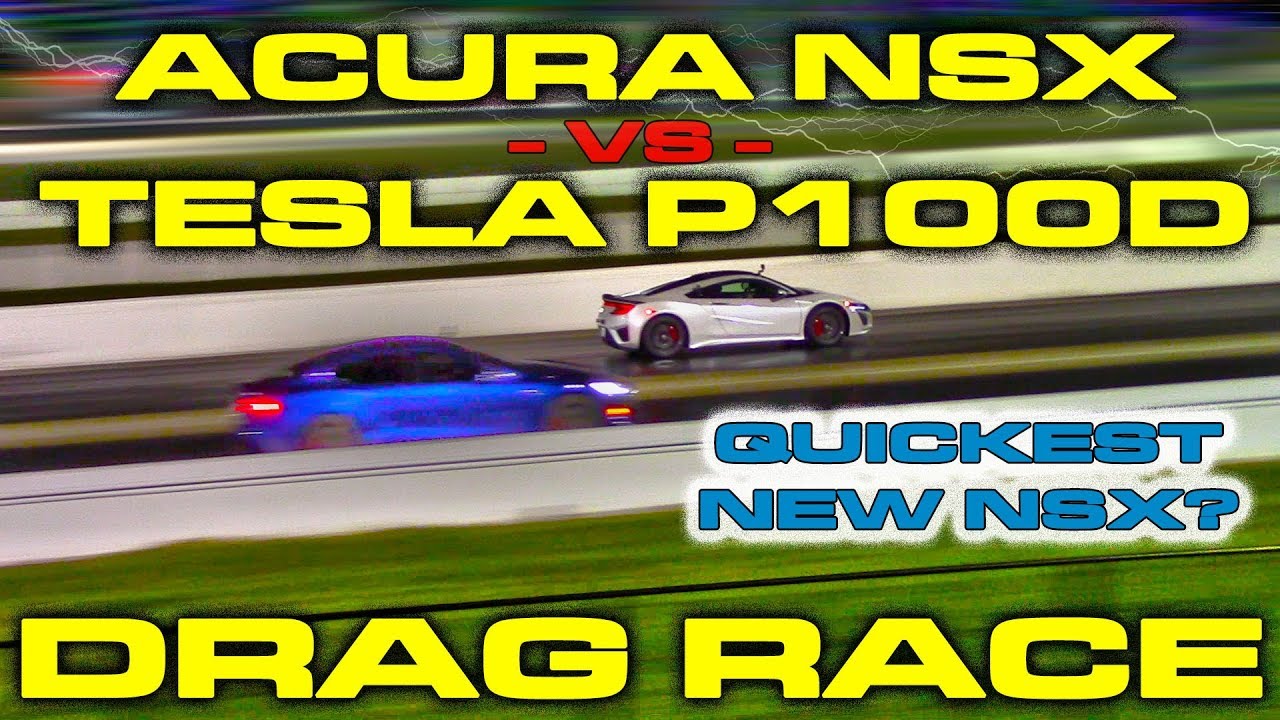 But enough talk. Watch the video to watch two quarter-mile drag races: a classic one using Launch Control and another one in which the NSX starts at 2,000 rpm. We guarantee you'll be in for a surprise.

Something tells us the 610-hp Acura NSX "Dream Project" would do a lot more harm to the Model S P100D.