It offers an EPA-estimated highway mileage of 52 mpg

The Environmental Protection Agency (EPA) has released fuel economy figures for the 2017 Chevrolet Cruze Diesel Sedan, and it's good news for GM.

The model equipped with the six-speed manual transmission offers a highway mileage of 52 mpg (4.5 l/100 km), making it the most fuel-efficient car one can buy in the U.S. if hybrids and EVs are not included. 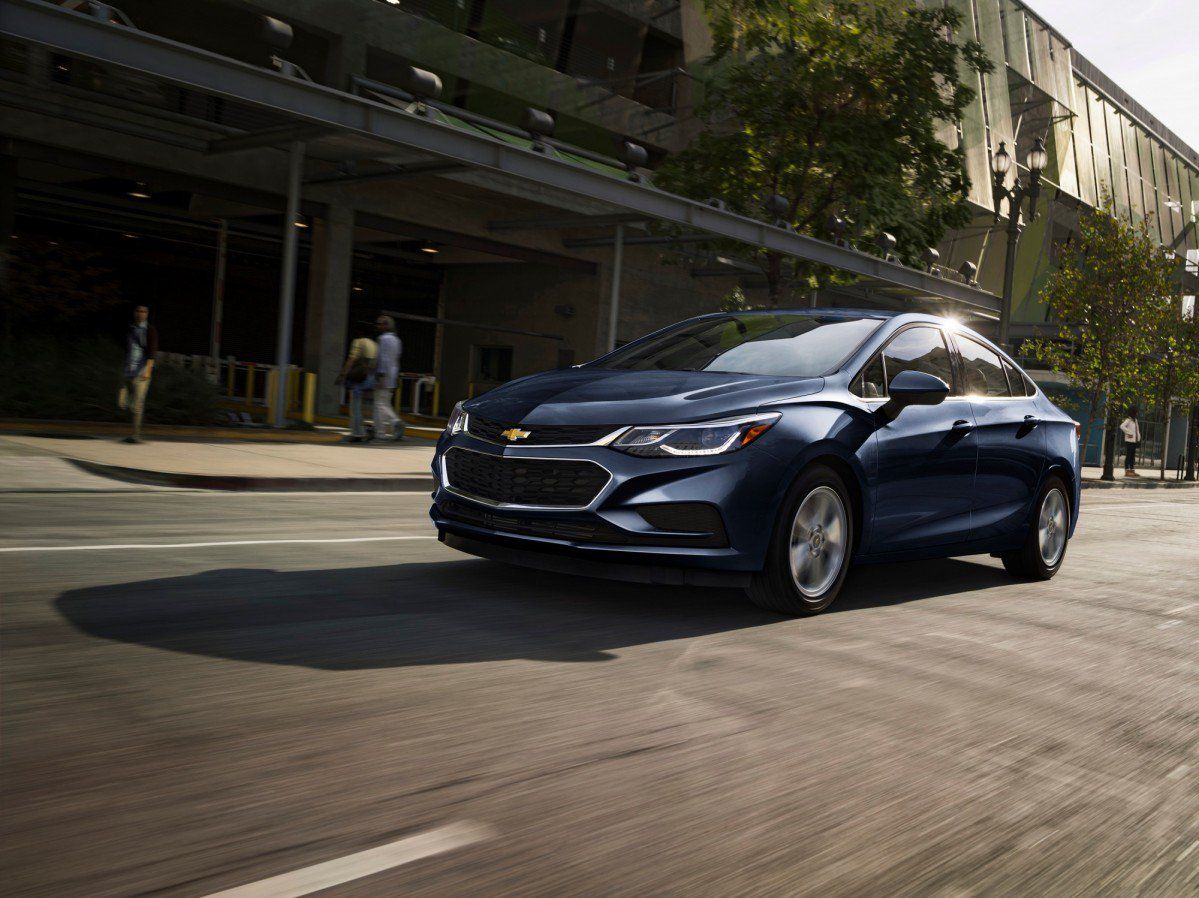 Based upon the EPA highway estimate, the Cruze Diesel has an estimated range of up to 702 miles (1,130 km) on one tank of diesel fuel. 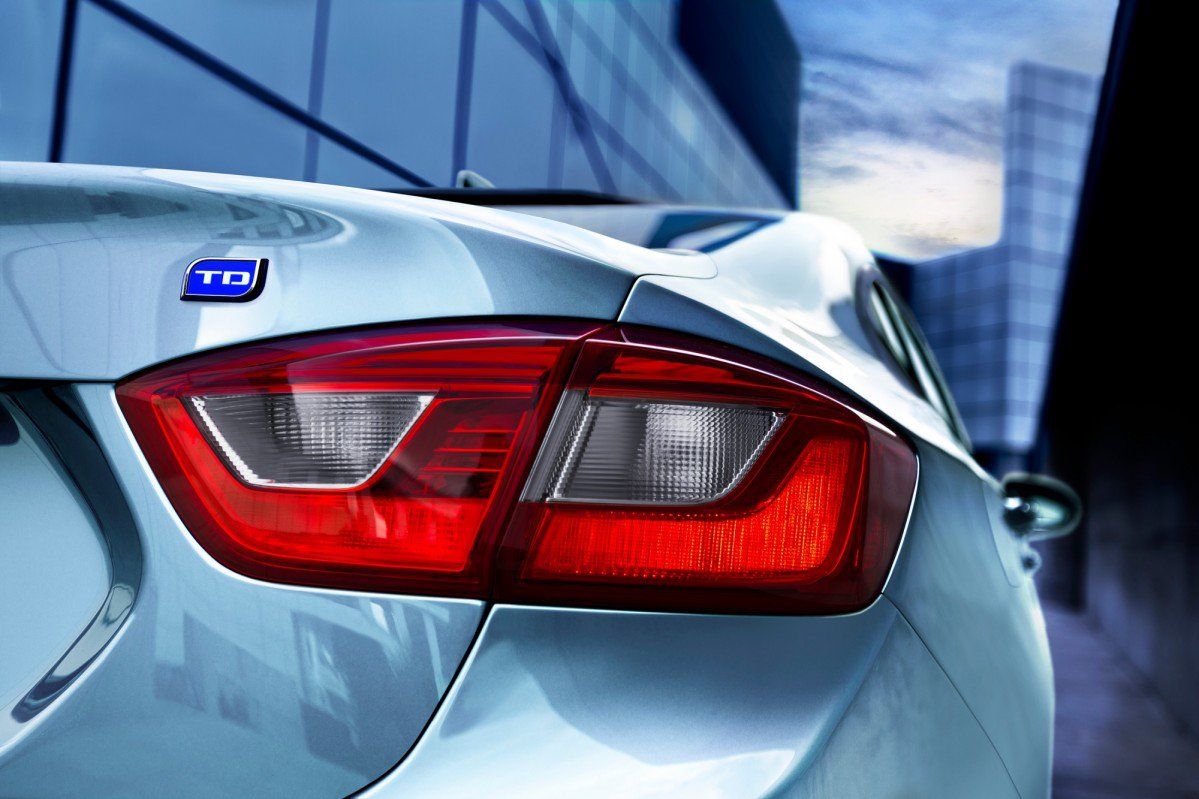 The 2017 Chevrolet Cruze Diesel Sedan is priced from $24,670 (including a $875 destination charge). The Cruze Diesel Hatch will launch later this year for the 2018 model year.