It only comes with the 2.4L Tigershark engine in the U.S.

After an initial appearance in Brazil in late September, the all-new 2017 Jeep Compass has arrived home, being unveiled at the Los Angeles Auto Show in North-American specification.

Replacing both the Patriot and the Compass, the new global model will be built in Brazil, China, Mexico, and India, for consumers in more than 100 countries around the world. 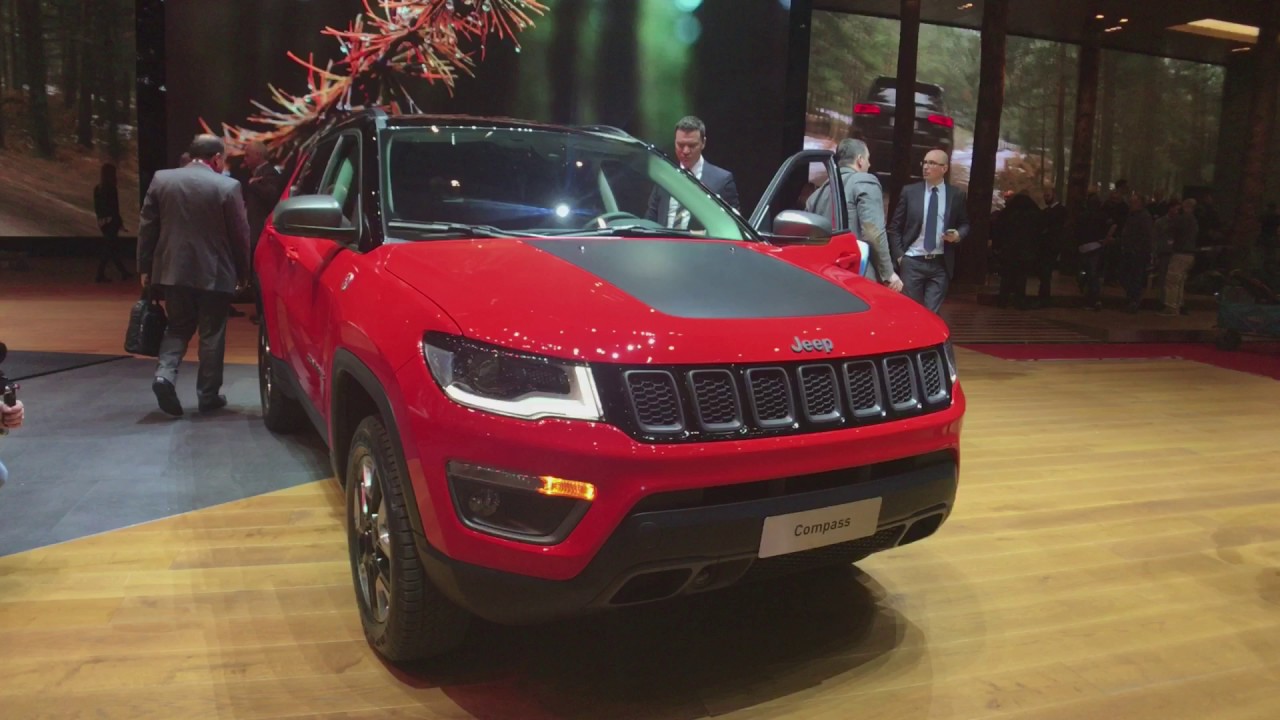 Design-wise, there are no differences to the model shown in Brazil: the Compass looks like a cross between the Grand Cherokee and the Renegade, with Jeep playing it safe in this respect. 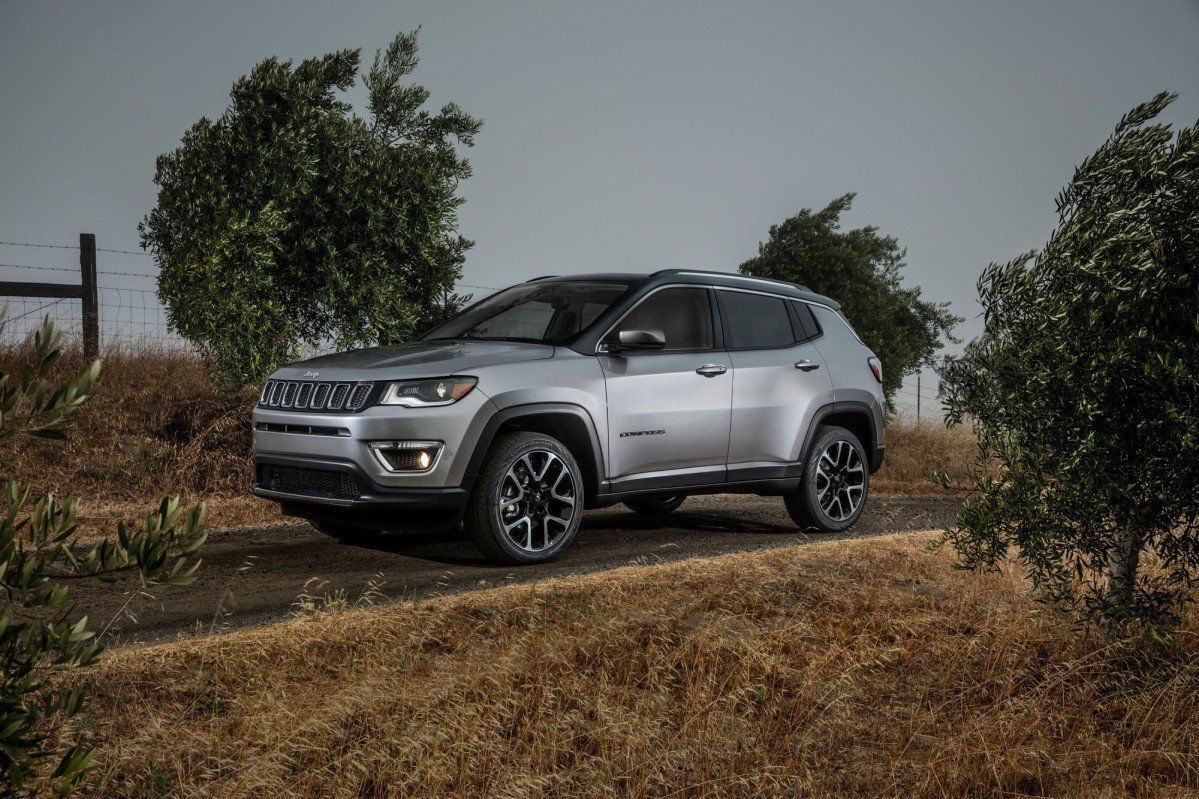 The interior comes with 3.5- or 7-inch LED driver information display (DID) instrument cluster as well as four new Uconnect systems with 5-, 7- or 8.4-inch touchscreen central displays, all compatible with Apple CarPlay and Android Auto. 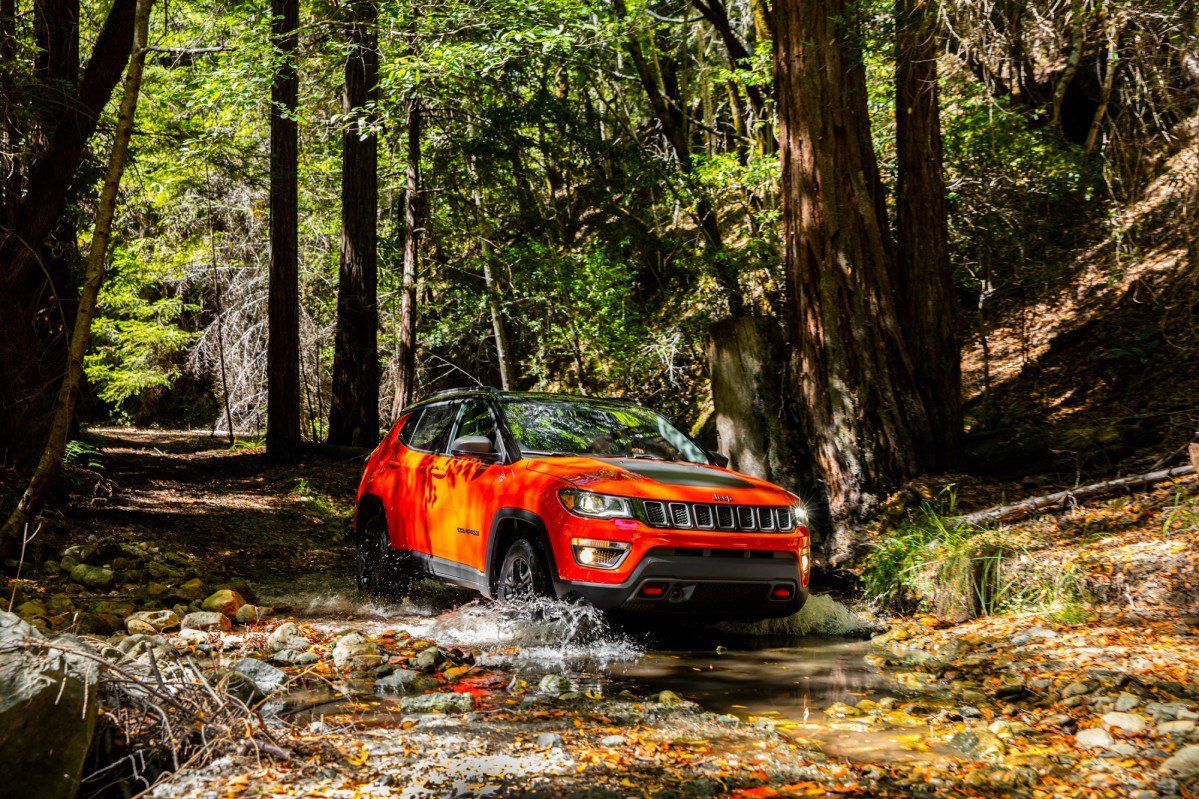 A six-speed manual is available for both 4x2 and 4x4 models. 2WD versions are also available with a six-speed automatic, while 4WD models get a nine-speed auto as an option. Two-wheel-drive Compass models will deliver up to 30 mpg (7.8 l/100 km) combined. 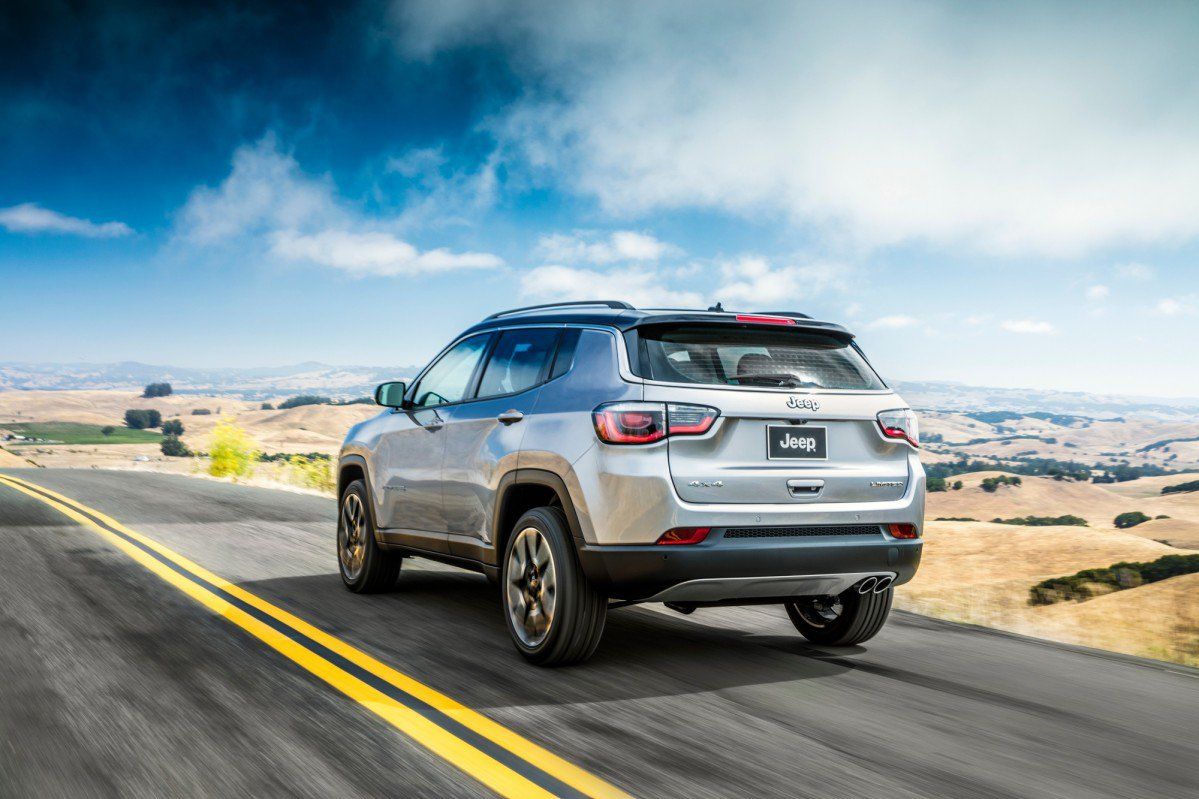 In other markets around the world, the Compass will offer a total of five engines, including three gasoline and two diesel units. 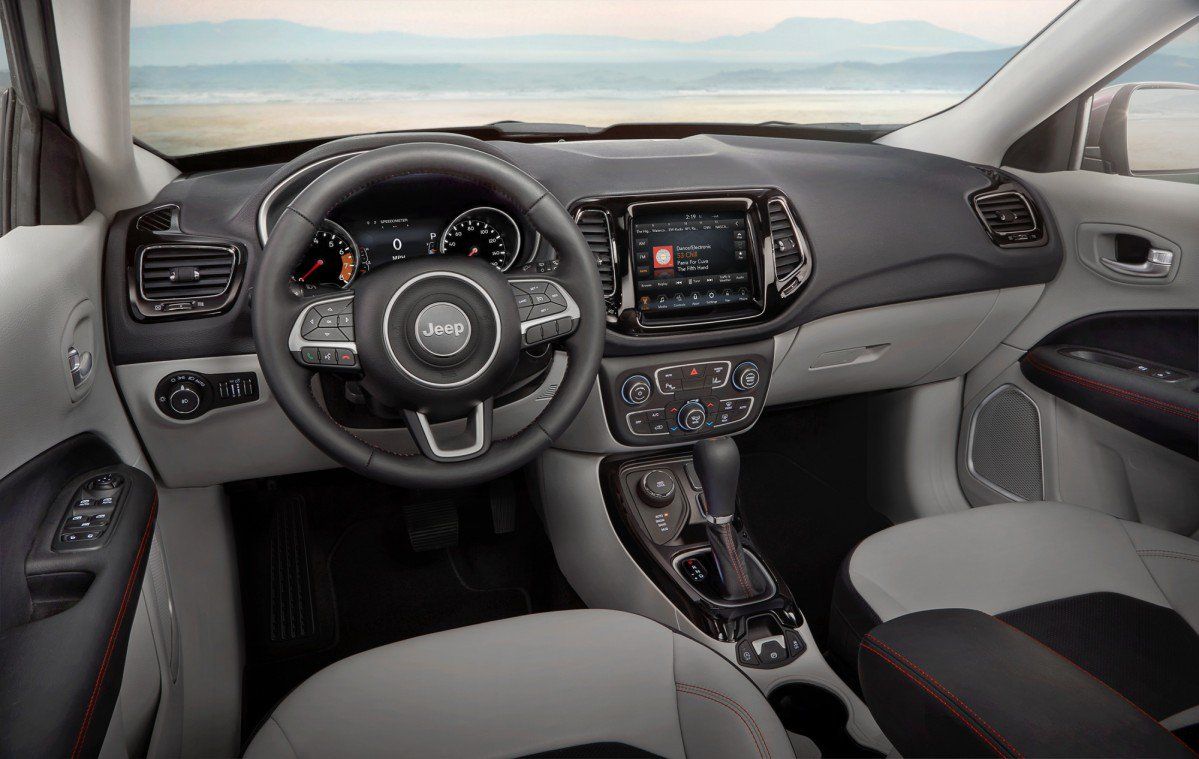 Both systems come with the Jeep Selec-Terrain system that provides up to five modes (Auto, Snow, Sand and Mud modes, plus exclusive Rock mode on the Trailhawk model) for all-terrain capability. Selec-Terrain adds Selec-Speed Control with Hill-descent Control on Trailhawk models.

On the road, the 2017 Compass is said to deliver superior dynamics thanks to its fully independent suspension equipped with Koni frequency damping front-and-rear-strut system, and "precise" power steering.