Besides the all-new Compass, Jeep's lineup at the Los Angeles Auto Show will include two new limited edition models based on the 2017 Renegade.

Rather different in nature, the Renegade Deserthawk and Altitude special series serve the same purpose: expanding the popularity of Jeep's smallest model.

While the Deserthawk is inspired by the desert's extreme conditions and builds on the Trailhawk's off-road capabilities, the Altitude has a unique "blacked-out" exterior for an urban appearance. 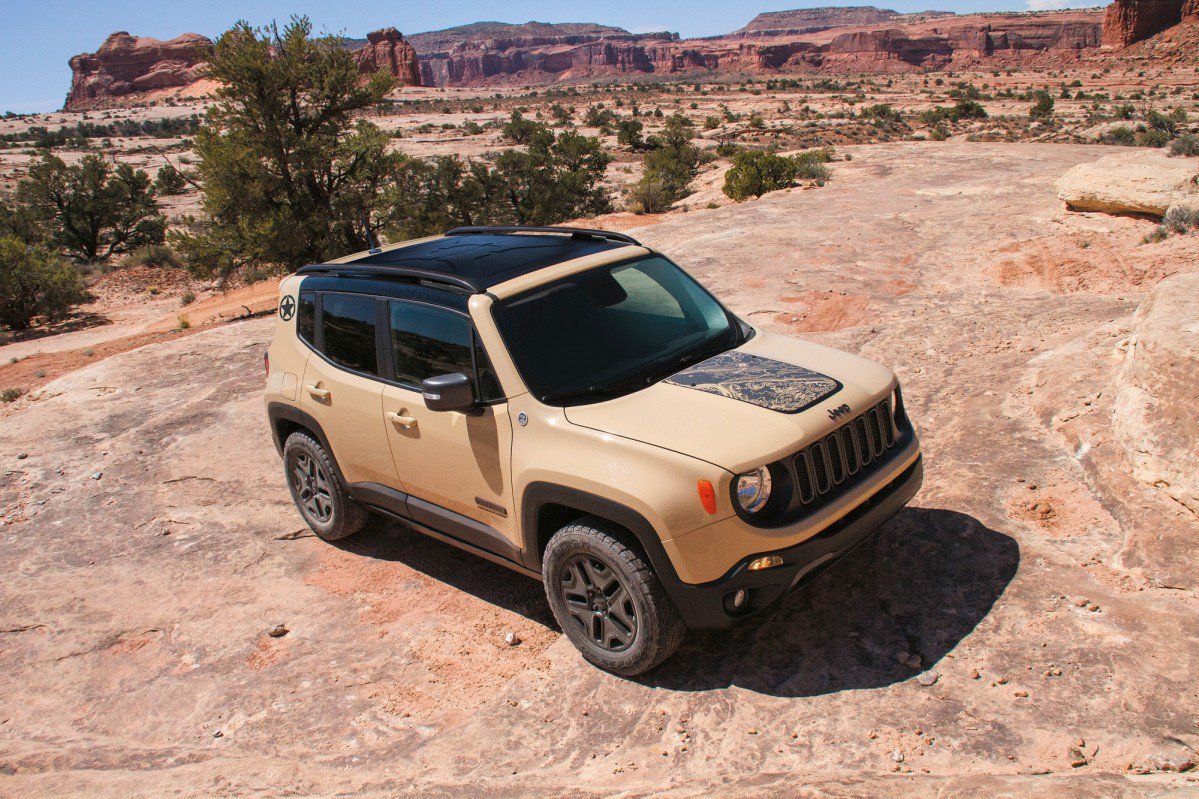 The Jeep Renegade Deserthawk limited edition will be available from $28,140 and will arrive in dealer showrooms in January 2017. 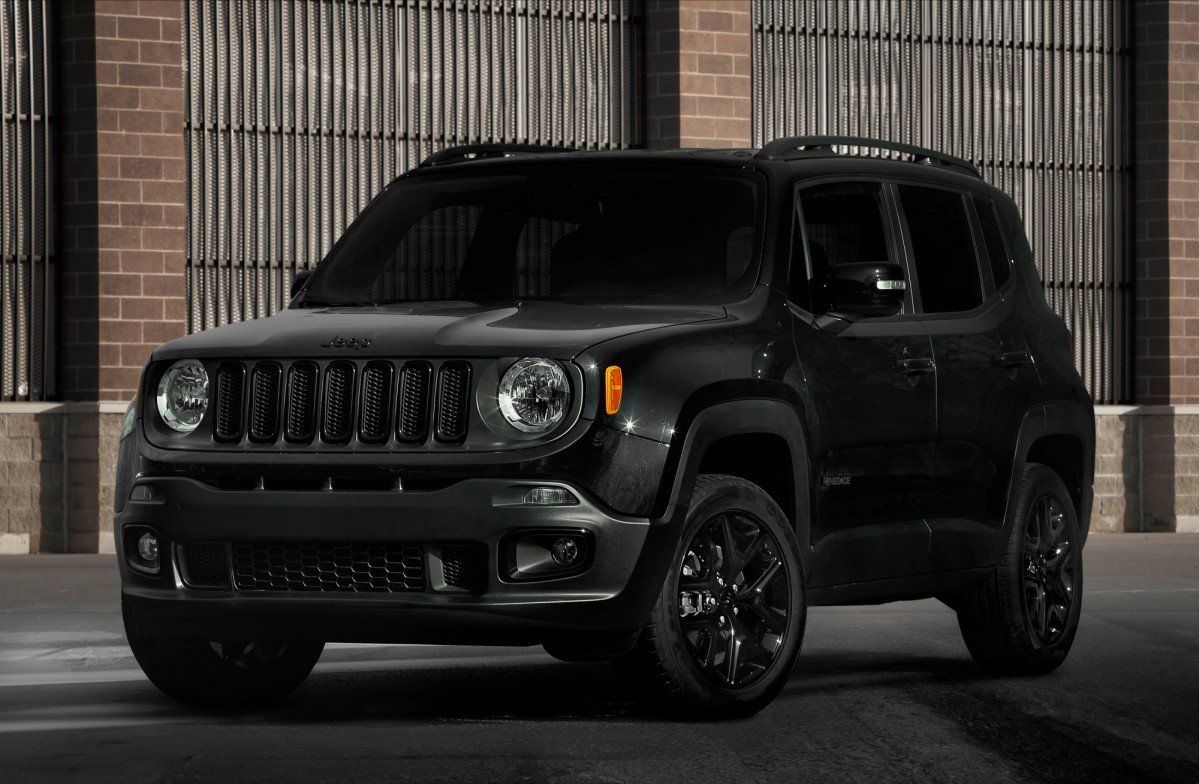 Based on the Renegade Latitude model, the Altitude features a "blacked-out" look thanks to the 18-inch Gloss Black wheels with Gloss Black accents including the front and rear badges, grille rings and taillamp rings.

Shown with a black paint here, the Renegade Altitude can be had in all available exterior colors, while the interior has black premium cloth seats, High Gloss Black finishes, and Metal Diamond accents.

Engine options include the 2.4-liter Tigershark engine and the 1.4-liter MultiAir Turbo unit with a six-speed manual transmission. Standard features for the Altitude include ParkSense rear backup camera and Keyless Go, among other things.

The 2017 Renegade Altitude arrives in dealerships later this month with a starting MSRP of $22,390.