You may not spot the styling changes, but it gets plenty of new equipment

The 2017 Mazda3 goes on sale this month across the United States with a series of styling and content updates mirroring those that debuted on the Japanese-spec model in July.

Available as a four-door sedan and five-door hatchback, the 2017 Mazda3 gains more standard features highlighted by G-Vectoring Control, a technology that uses the engine to refine steering and handling to match the driver's inputs. Other upgrades are the enhanced sound insulation and the simplifying of the trim levels. 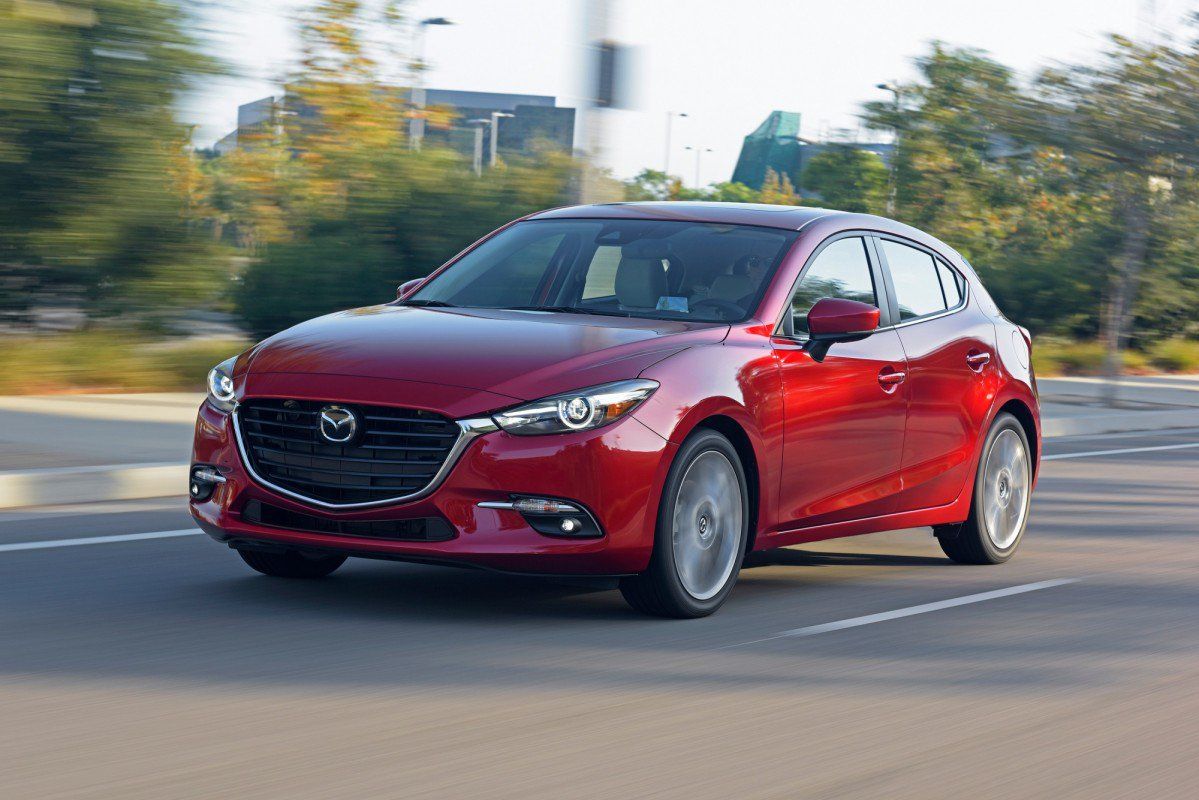 Another change refers to the range-topping Mazda3 Grand Touring model equipped with manual transmission, which will now be available with the Premium Package and the i-ACTIVSENSE suite of advanced safety technologies. Previously, both only came with the automatic transmission model. 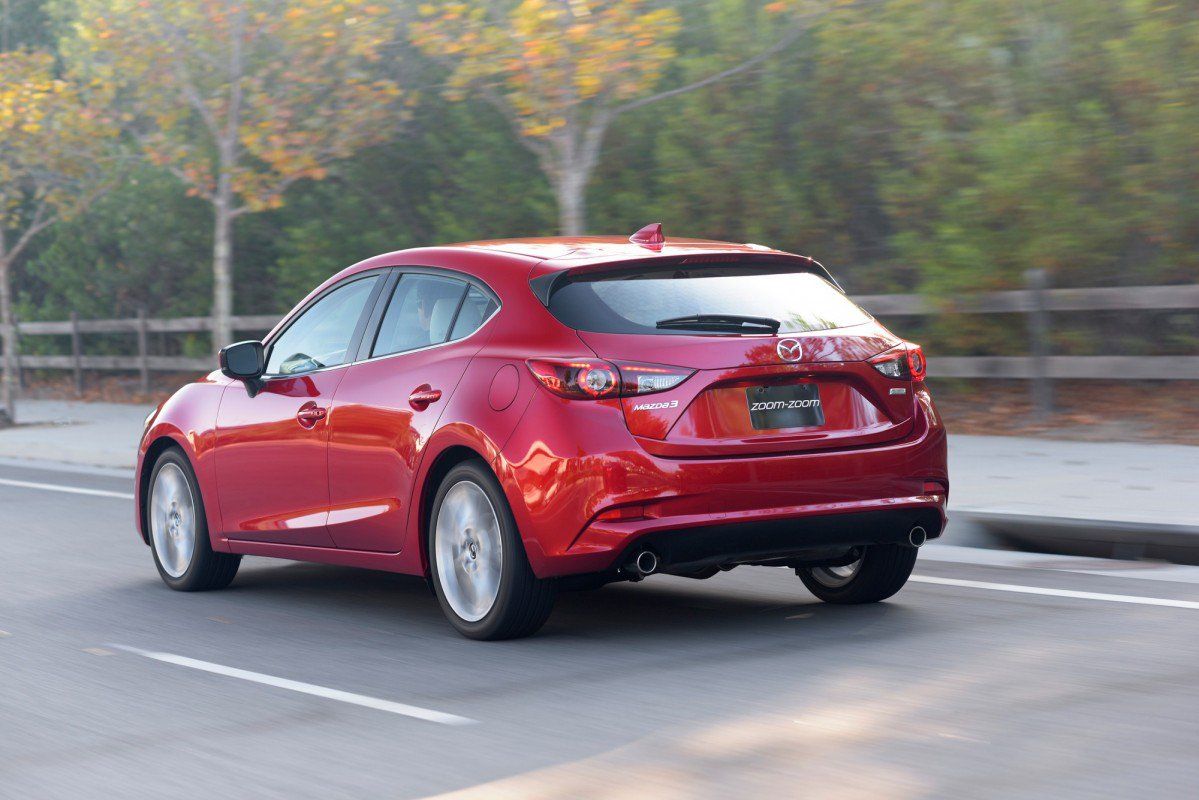 Styling-wise, the 2017 Mazda3 features very discreet updates, with the most important being the slightly revised grille and headlights. 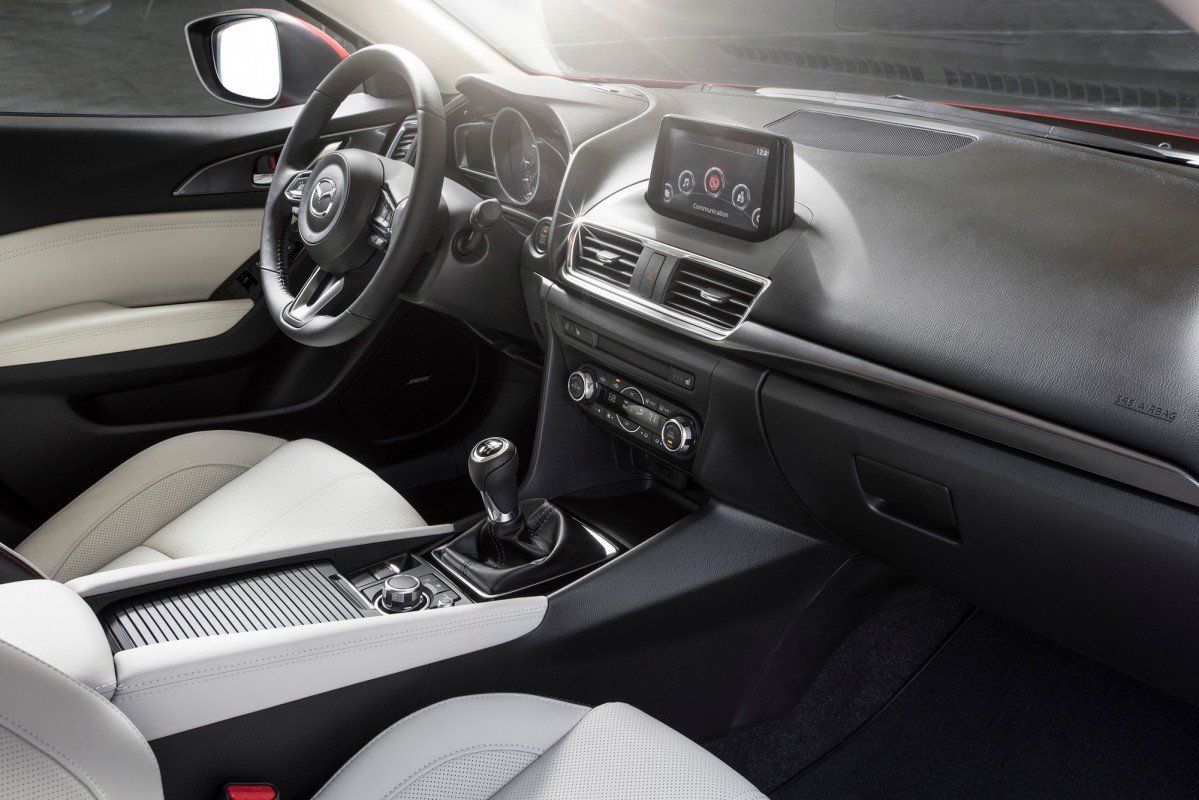 Prices start from $17,845 for the base 2017 Mazda3 Sedan Sport with six-speed manual transmission and from $19,095 for the five-door model in the same configuration. Prices exclude a $835 destination and handling charge ($880 in Alaska).