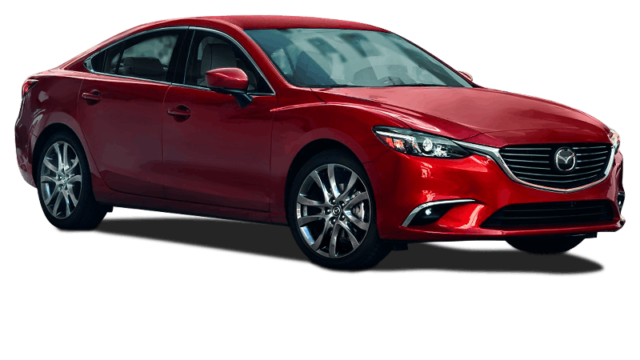 While nothing changes on the outside, the Mazda6 gets the new G-Vectoring Control (GVC) system, which is a sophisticated torque vectoring technology that is said to give drivers more precise control of their vehicles.

Another important update for the 2017 Mazda6 is the enhanced sound insulation thanks to improved door seals, tighter tolerance between panels as well as sound insulation materials added to the underbody, rear console, headliner and doors. Further improvements include thicker front glass to reduce wind noise, and laminated front side windows (for Grand Touring models in the U.S.).

All U.S.-spec models feature a 184 hp 2.5-liter Skyactiv-G four-cylinder gasoline engine, available with either a six-speed manual or a six-speed automatic transmission. The 2017 Mazda6 arrives in U.S. dealerships in September.

In Europe, the 2017MY Mazda6 gets similar updates and continues to be available both as a sedan and wagon (the latter body style is not available in North America). The engine lineup is more diverse as well and includes three gasoline engines and two diesel units, mated to automatic or manual transmissions.

The 2017MY Mazda6 arrives in Europe this autumn.