2017 Mitsubishi Outlander PHEV Juro Edition Is for the UK Only

Since the UK is Mitsubishi's largest market for the Outlander PHEV, the Japanese automaker has released a special edition model exclusively for the Albion.

The plug-in hybrid SUV is from now on available in a high-specification special edition called the Outlander PHEV Juro. Based on the GX3+ trim level, the Juro costs the same (£32,749 including Plug-In Car Grant), despite packing a series of additional features as standard. 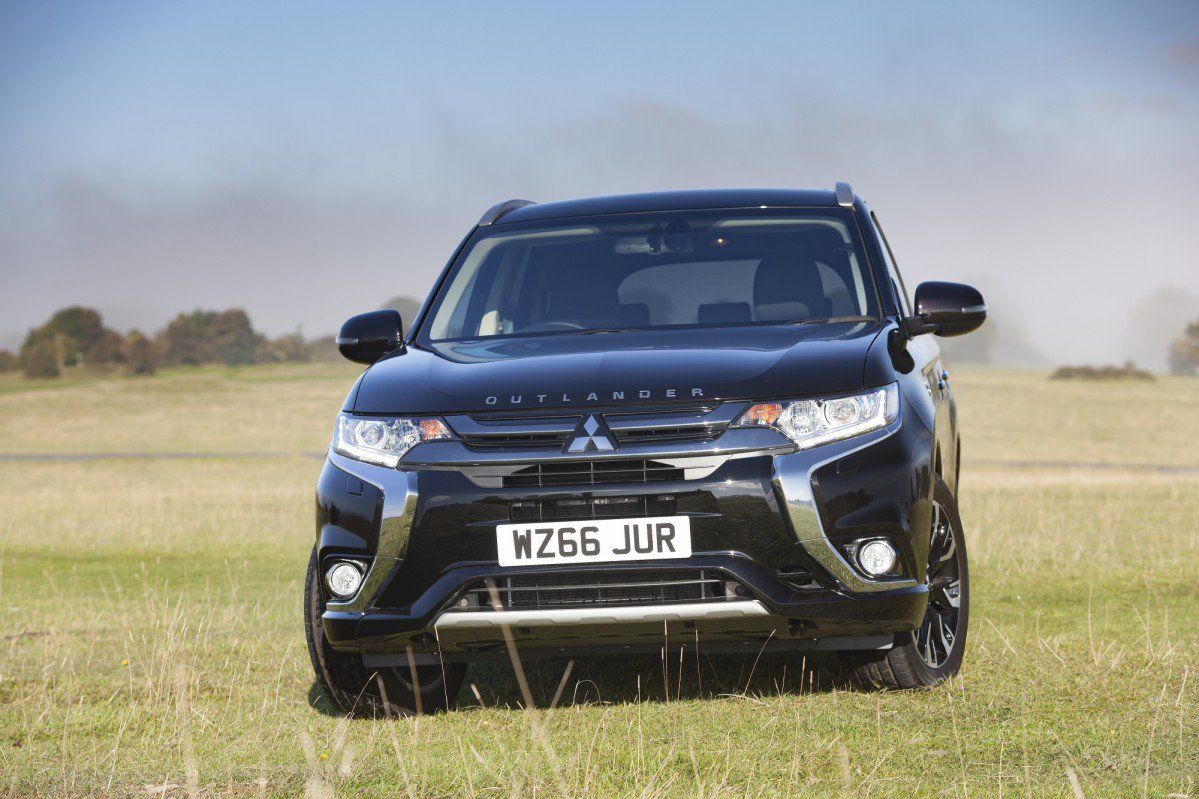 Nothing changes mechanically: the Outlander PHEV Juro retains its all-electric driving range of 32 miles (51.5 km) from the 119 hp 2.0-liter four-cylinder gasoline engine and the two electric motors rated at 60 kW (80 hp) each. The Outlander PHEV is the UK's best-selling plug-in hybrid vehicle, with sales of more than 25,000 units since its launch in 2014.