On sale in the U.S. since 2010, the Mitsubishi Outlander Sport (known as the RVR or ASX in other markets) is not exactly a new model.

The facelift operated in 2016 may have contributed to keeping the compact SUV relevant, as the Outlander Sport remains Mitsubishi's best-selling model in the United States. That can't hide the fact that the brand is in need of new generation SUVs. 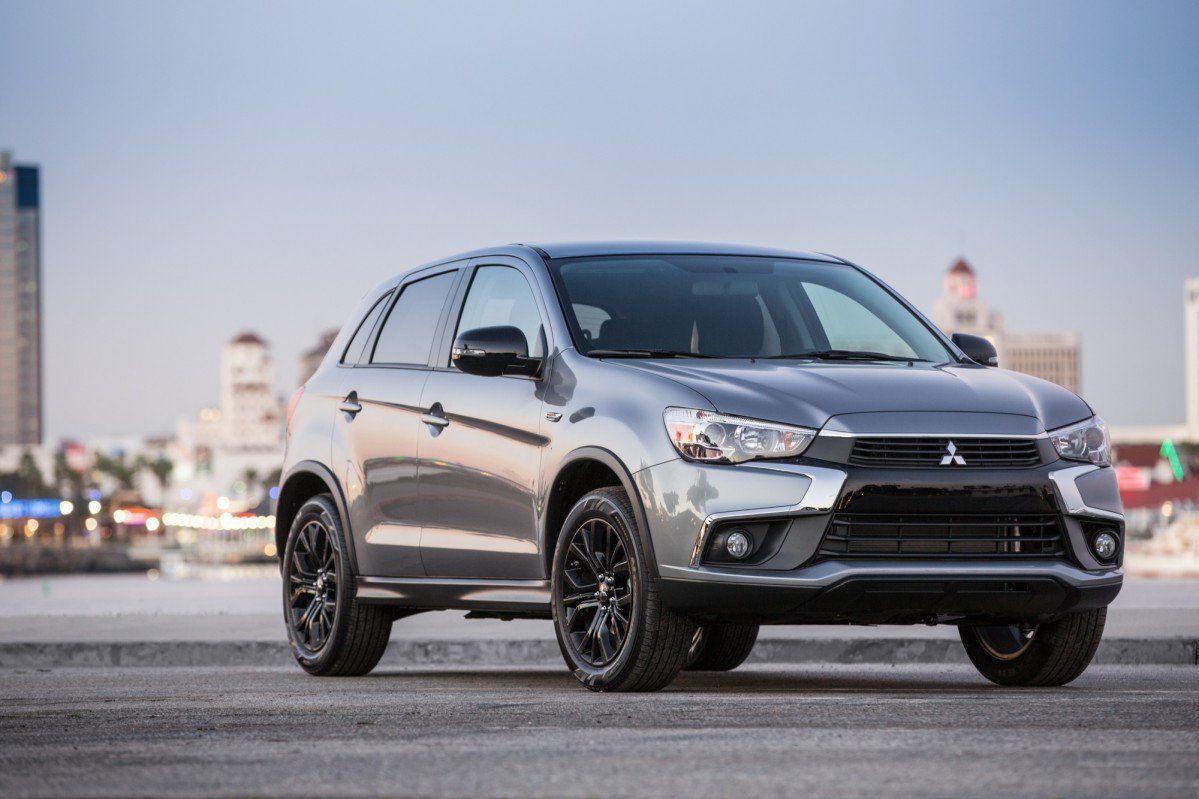 Until a successor comes along, Mitsubishi is buying time with a Limited Edition version for the 2017 Outlander Sport, which will debut at the Chicago Auto Show (February 11-20).

Sitting above the ES base model in the Outlander Sport lineup, the Limited Edition grade brings both styling and technology updates. Design-wise, you'll recognize it thanks to the black 18-inch alloy wheels, black door mirrors, an alloy fuel door, and a Limited Edition badge. Other noticeable updates are the HID headlights, fog lamps, and a rearview camera. The cabin features a custom design with black fabric and red stitching on the steering wheel, shift knob and brake lever, with other interior updates including the aluminum pedals, heated front seats, and a display audio system with Smartphone Link for Apple CarPlay and Android Auto.

The Outlander Sport Limited Edition is only available with the base 148 hp 2.0-liter naturally aspirated four-cylinder engine mated to a Sportronic CVT. The All-Wheel Control (AWC) 4WD system is available as an option.

Following its debut at the Chicago Auto Show, the Outlander Sport Limited Edition will arrive in U.S. dealerships later this month with a starting MSRP of $21,995. The model will remain available through the end of the 2017 model year.