The hybrid is projected to return up to 34 mpg combined

Three years after the all-new Rogue (sold as the X-Trail in Europe) arrived on the market, Nissan is giving the crossover a significant makeover for the 2017 model year.

The highlight of the 2017 Nissan Rogue lineup is the addition of a second powertrain choice, a new hybrid model. Available in both FWD and AWD configurations, the 2017 Nissan Rogue Hybrid combines a 2.0-liter engine with an electric motor and a Xtronic transmission for "significant increases in fuel efficiency." The Rogue Hybrid's 2.0-liter four-cylinder gasoline engine is rated at 141 hp and 144 lb-ft (195 Nm) of torque while the electric motor delivers 30 kW (40 hp) and 118 lb-ft (160 Nm) of torque. Overall, the hybrid system's net power is 176 hp. The 2017 Rogue Hybrid also features a high-output lithium-ion battery that can be partially recharged by an Intelligent Regenerative Braking system during vehicle braking. Since the battery resides under the rear cargo area, the Rogue Hybrid maintains its flat rear floor and remains almost as practical as the standard model, with Nissan quoting a "little reduction of cargo room."

Besides the addition of the hybrid version, the entire Nissan Rogue lineup has received freshened exterior and interior styling as well as new technologies and features. Inside, the crossover gets a redesigned center console, a new D-shaped steering wheel, new cloth materials for the seats, and new trim finishers. Finally, on the tech front, the 2017 Nissan Rogue brings Intelligent Cruise Control and Forward Emergency Braking with Pedestrian Detection, among other features. 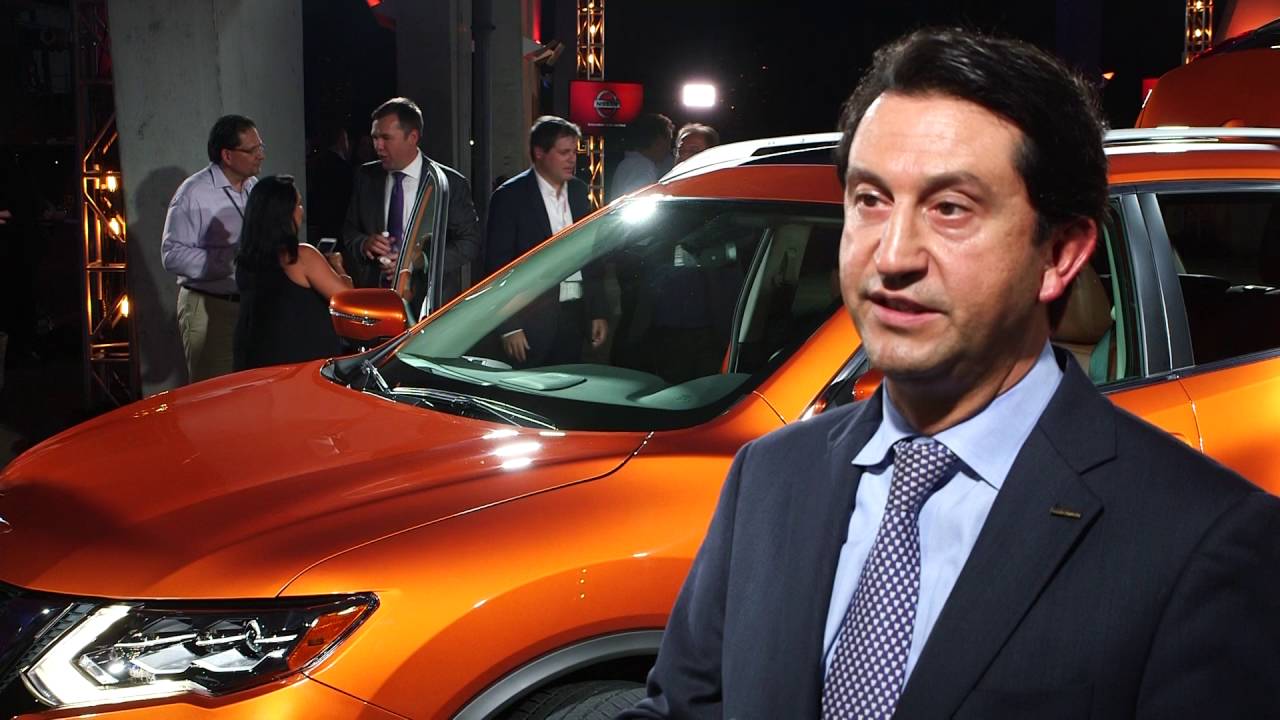