One day prior to the official unveiling ceremony of the Tesla Model 3, the Internet went berserk as leaks, reports and alleged official pictures of Elon Musk's latest affordable all-electric sedan flooded the world's most influential online media outlets.

The Tesla CEO finally let the dust settle during an official presentation which shed some light on the rumors circulating in the build up of the event. So without stalling, here's all you want to know about the new Tesla Model 3, already touted as the electric sedan for the masses. 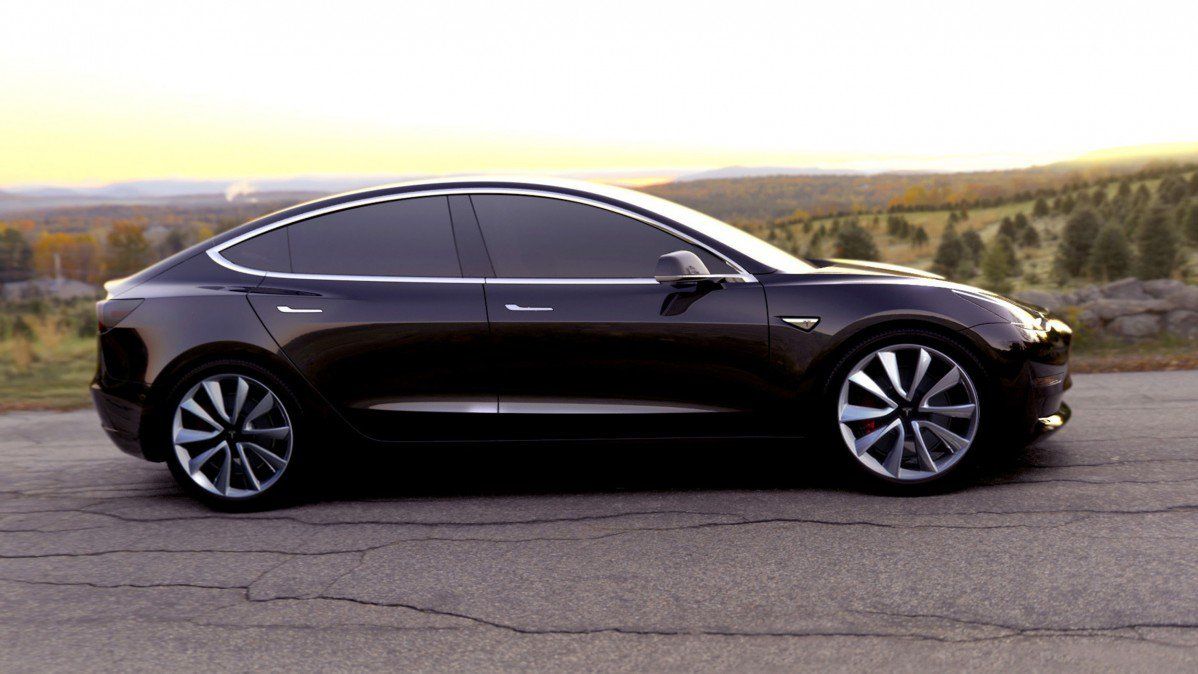 The fourth EV to wear Tesla's badge will go on sale in 2017, but the company allows clients to reserve their car through a $1,000 deposit. Once shippings are underway, the Tesla Model 3 will be available for a starting price tag of $35,000. So far (at the time of writing of this article), Tesla Motors received no less than $115 million from interested buyers who wanted to secure a Model 3. That's 115,000 customers in less than 24 hours. 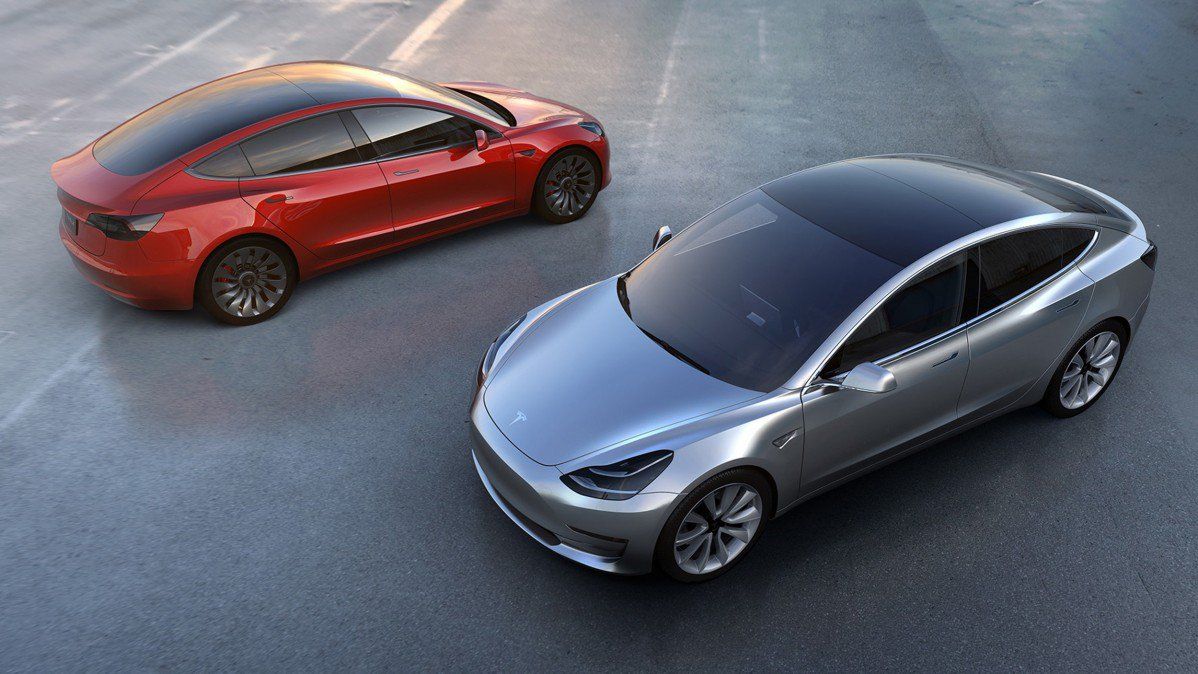 Elon Musk also noted that the Model 3 promises more space and comfort than the model's ICE (internal combustion engine) rivals, namely the BMW 3 Series, Audi A4 and Mercedes-Benz C-Class. We find this a bold statement, but the Tesla numero uno added that with the batteries sitting underneath the floor, the front seats were positioned slightly forward so that additional space could be cleared for rear passengers. According to Musk, the Model 3 can accommodate five adults while cargo space will supposedly be best in class since the electric sedan offers two trunks: one up front and one at the back. Oh, and Musk insisted a 7-foot surfboard fits inside the Model 3, so yeah, suddenly NASA aren't the only space experts out there.

Let's get off on the right foot and delve into the juicy stuff first, shall we? Even the slowest Tesla Model 3 can blast from 0 to 60 in under six seconds. Notice we didn't even mention Ludicrous Mode yet, but further info on this matter needs to be released by Tesla's PR machine as speculation is futile at this point. Range-wise, the Model 3 promises 215 miles on a full charge but, to quote Elon Musk, "these are minimal numbers." The Autopilot feature will come as standard on every Tesla Model 3, and the sedan's onboard charging system will be able to adjust to various worldwide power conventions. Nonetheless, the Model 3's go-everywhere factor will be boosted by the 3,600 charging stations (aka Superchargers) available worldwide.