2017 Toyota GT86 Updated Inside and Out for Europe, Gains "Track" Mode

The highlights are a stronger, stiffer chassis, a retuned suspension, improved aerodynamics, and a new "track" mode. All these changes are said to enhance the GT86's handling characteristics.

Developed during the GT86's participation in the 24 Hours of Nürburgring, the new "track" mode allows the driver to adjust the level of stability and traction control, including turning driving aids off completely. 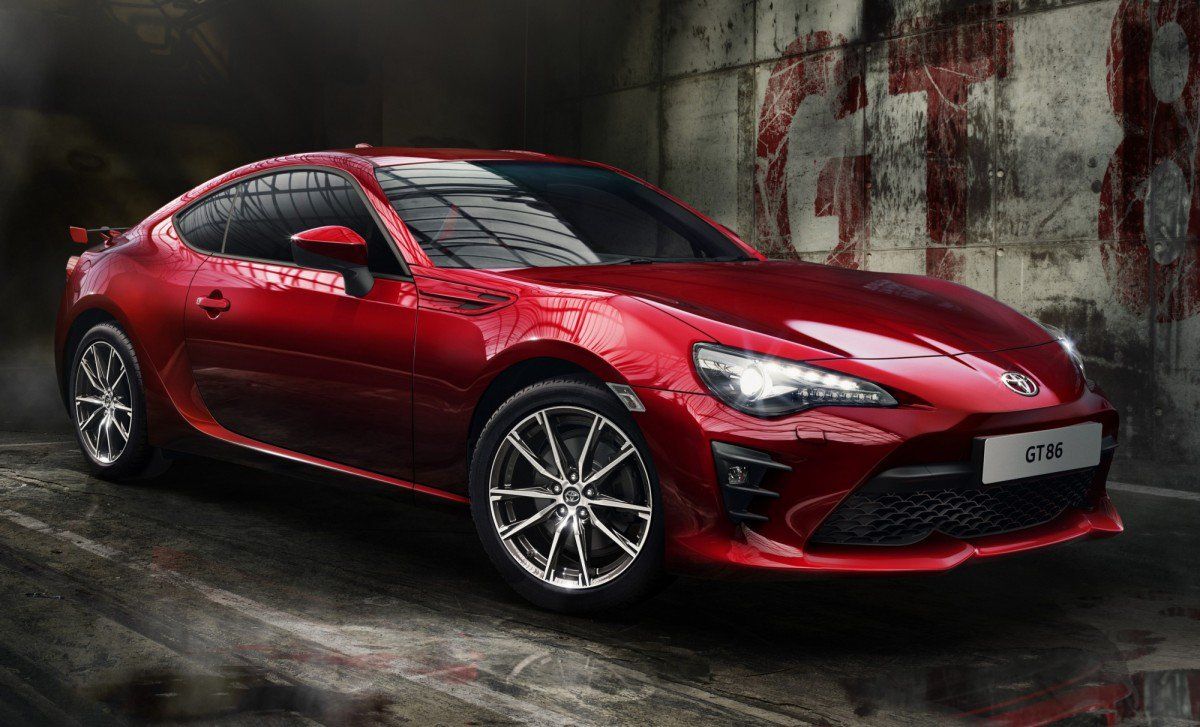 To improve the car's responsiveness, engineers stiffened up the body structure, retuned the Showa shock absorbers, and optimized aerodynamics and the way they affect the suspension.

Aero upgrades are similar to those applied to the US-spec 2017 Toyota 86 and include the new "teeth" featured along the bottom edge of the lower grille in the redesigned nose section, which are said to help smooth the airflow. Additionally, there's a new, deeper rear bumper design and aero-stabilizing fins on the side of the car. 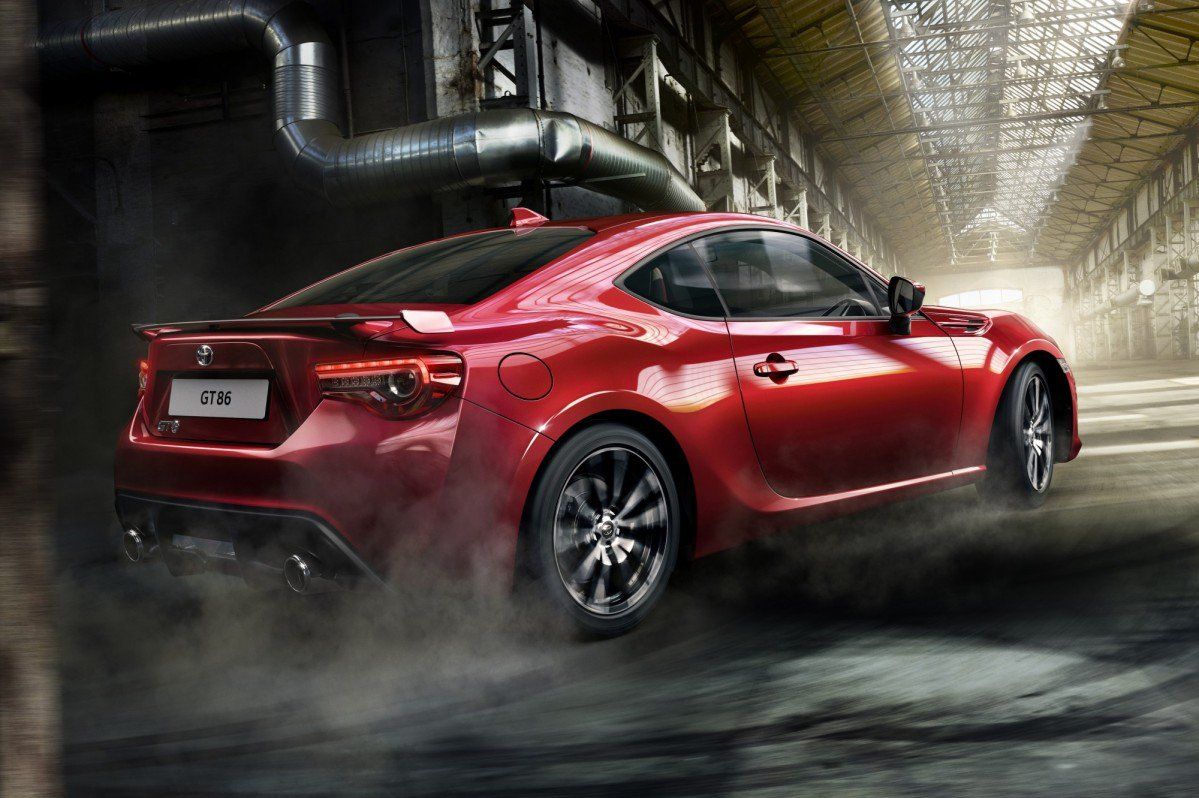 Inside, the facelifted sports coupe gets a new three-spoke steering wheel (the smallest yet for a production Toyota) with additional buttons, a new 4.2-inch TFT multi-information display in the instrument panel that adds new performance data options, as well as a reoriented tachometer that now shows 7,000 rpm at the top of the dial. 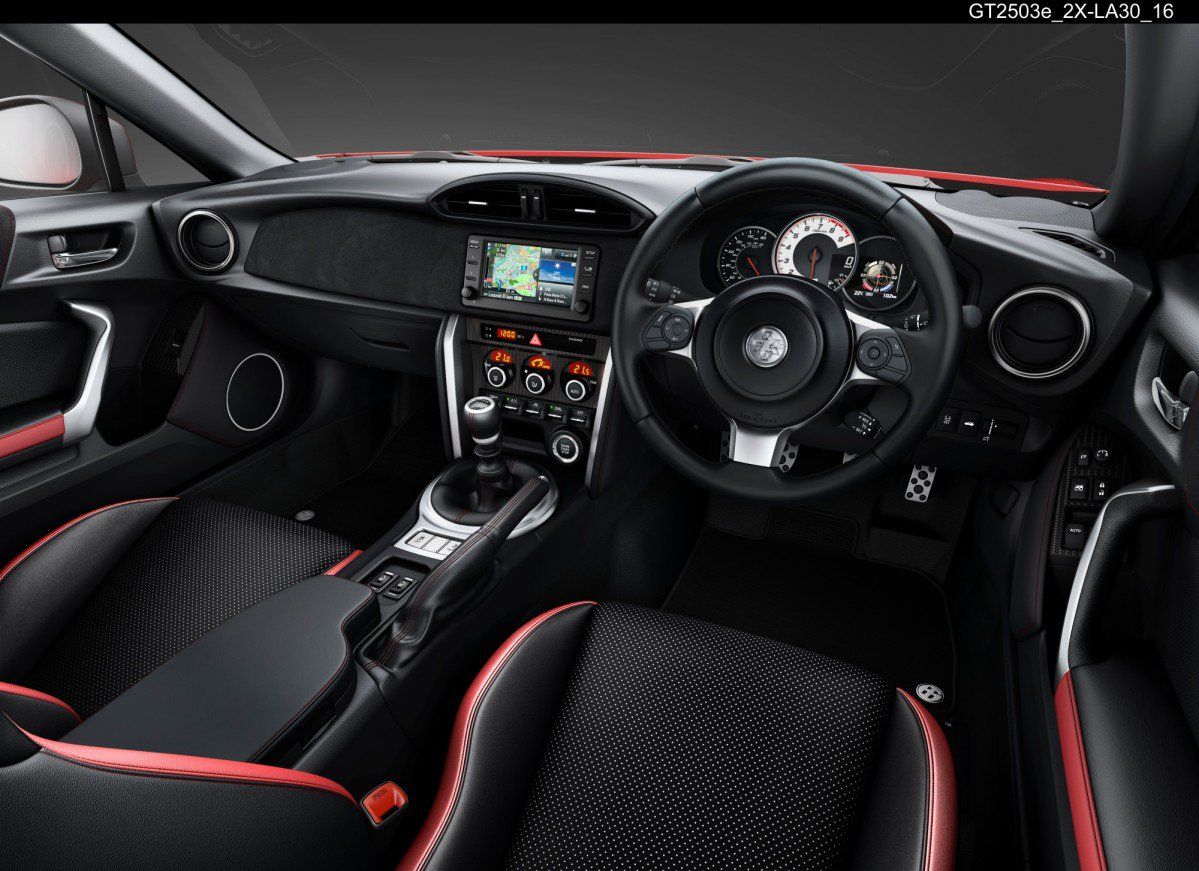 Nothing changes under the hood, unfortunately, with the GT86 featuring the same 197hp (200 PS) naturally aspirated 2.0-liter gasoline engine mated to six-speed manual or automatic transmissions. The 2017 Toyota GT86 goes on sale in early October in the UK, with prices starting from £25,495.