Described as "a car for everyone and every situation," the 2017 VW Golf facelift debuts four years after the Mk7 generation continued the Golf saga. Since 2012, the seventh-generation Volkswagen Golf sold 3.2 million units worldwide.

According to VW, the BlueMotion-governed 1.5-liter TSI unit  drinks "one liter less fuel under real-world driving conditions" when compared to its competitors. In addition, the revised Golf offers the same 1.5-liter mill sans the BlueMotion badge, with 150 hp (110 kW) and 200 Nm of torque at 1,400 rpm.

"As a world premiere, the 1.5 TSI Evo [...] also offers an extended coasting function when the engine is deactivated – completely shutting down the TSI when the driver releases the accelerator."

Visually, the revised Golf does less to stir away from the pre-facelift version's looks. However, the hatchback sports new front and rear bumpers, revised light clusters all around and new wheel design, probably in the attempt to freshen up a reasonably dull package. 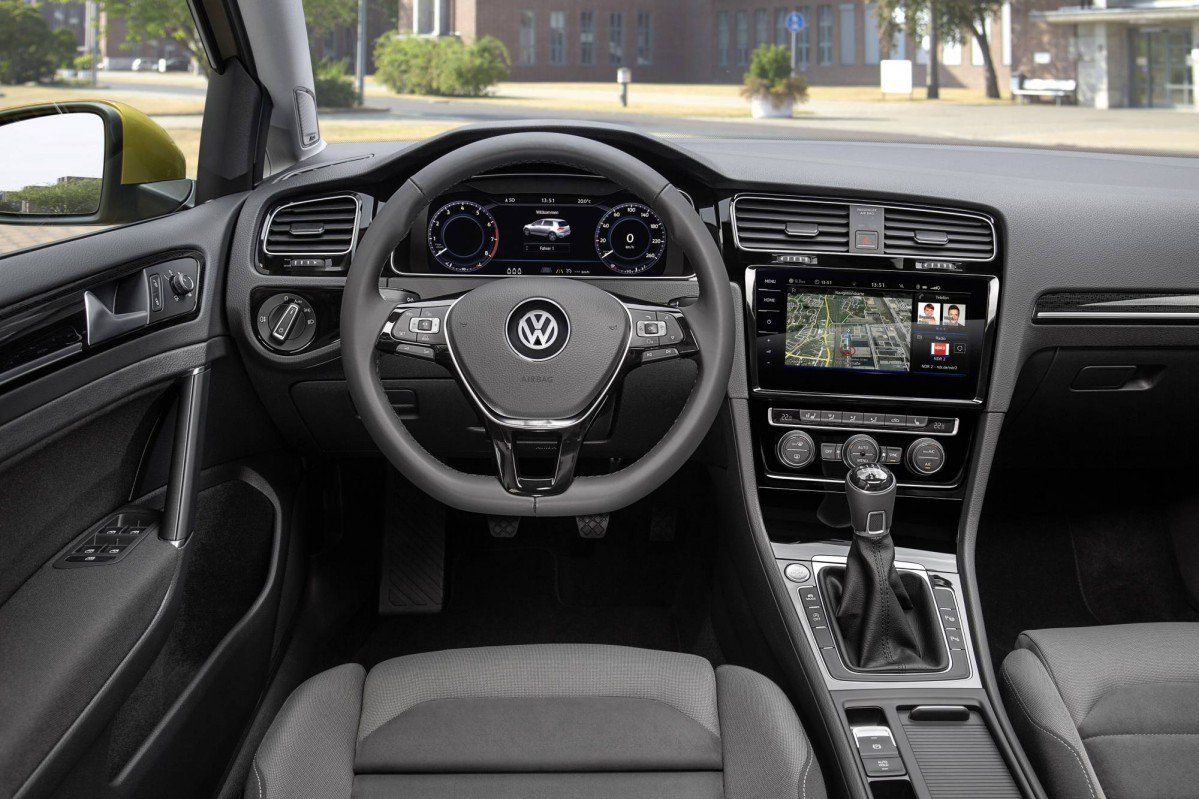 Another highlight of the revamp is the gesture control feature, available with the Discover Pro version of the modular infotainment matrix which replaces the previous arrangement.

Volkswagen insists a lot on the notion of semi-automated driving of the revised Golf. Basically, Volkswagen merged the traits of Lane Assist and ACC (automatic distance control) to create Emergency Assist. If the system detects zero input from the driver in terms of steering, braking or acceleration - suggesting he or she may be incapacitated, the car takes a set of "escalating actions" which culminate with an emergency stop. 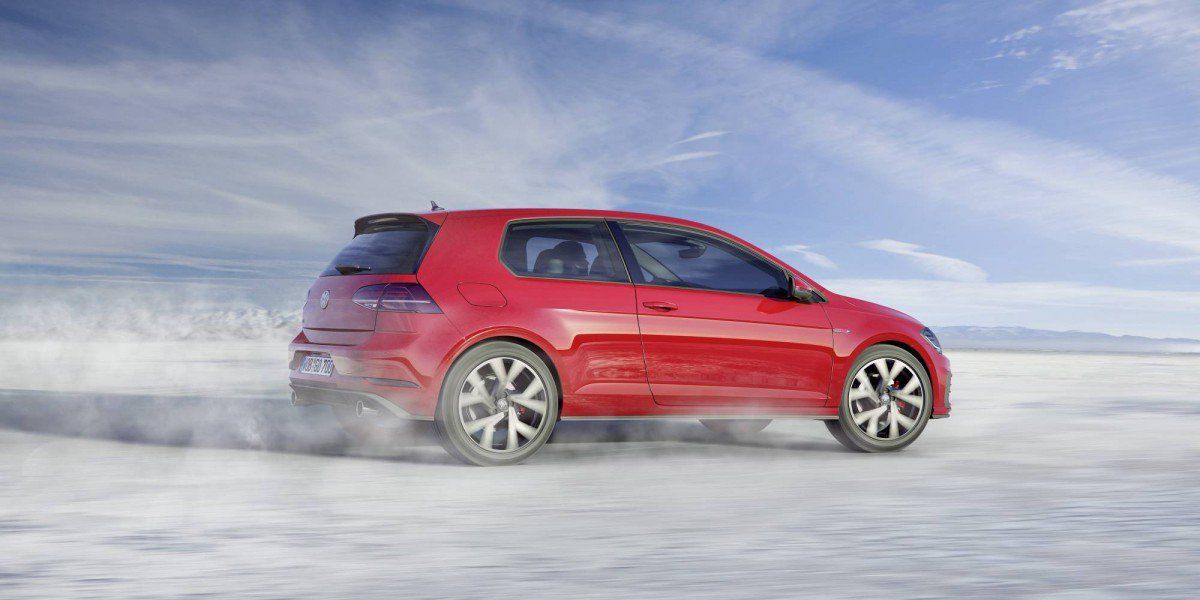 The Front Assist feature now includes the City Emergency Braking function and can therefore detect not only vehicles but also pedestrians, including those crossing the street. If danger is detected, the car will first alert the driver then slow down the car on its own.