Deliveries kick off next spring

Sharing the same platform as the fixed roof DB11, the Volante makes use of an AMG-sourced 4.0-liter twin-turbo V8 engine making 510 PS and Aston Martin says it’s lighter (having dropped 26 kilos off its waist) but at the same time 5% more rigid than the model it replaces, aka the Aston Martin DB9 Volante. What Gaydon also tells us is that the DB11 Volante features three-stage powertrain and chassis modes that team up with an eight-speed automatic gearbox with steering wheel-mounted paddle shifters.

Other mechanical gimmicks include the power-assisted steering and a limited-slip diff with torque vectoring. The fabric roof features eight layers that are said to isolate occupants from the elements and outside noise. It needs 14 seconds to open and 16 to close at speeds of 31mph (50 km/h) “with a 31mph (50 km/h) headwind.” What’s more, the boot’s size increased by 20% over the DB9 Volante thanks to the new roof system. 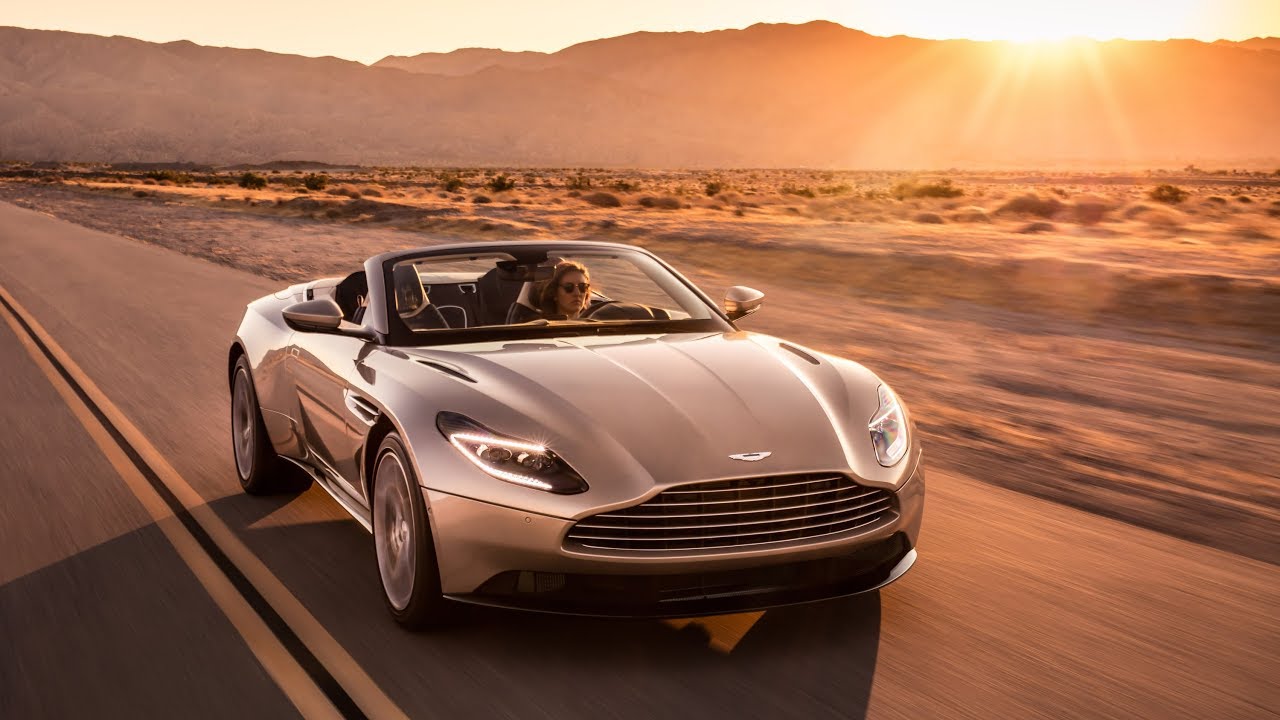 While you decide on buying one or not, here’s Chris Harris having a blast in the V12-powered DB11 Coupé.