It's the ubiquitous 190-hp diesel used in many other BMWs

BMW is expanding the 6 Series Gran Turismo lineup with a new entry-level engine that targets budget-minded customers. Starting from July 2018, the 6 Series GT will be available with a four-cylinder diesel for the first time, with the new version marketed as the 620d Gran Turismo. The new engine is linked as standard to an eight-speed Steptronic automatic transmission that drives the rear wheels, allowing the 620d Gran Turismo to cover the 0-100 km/h sprint in a quickish 7.9 seconds. 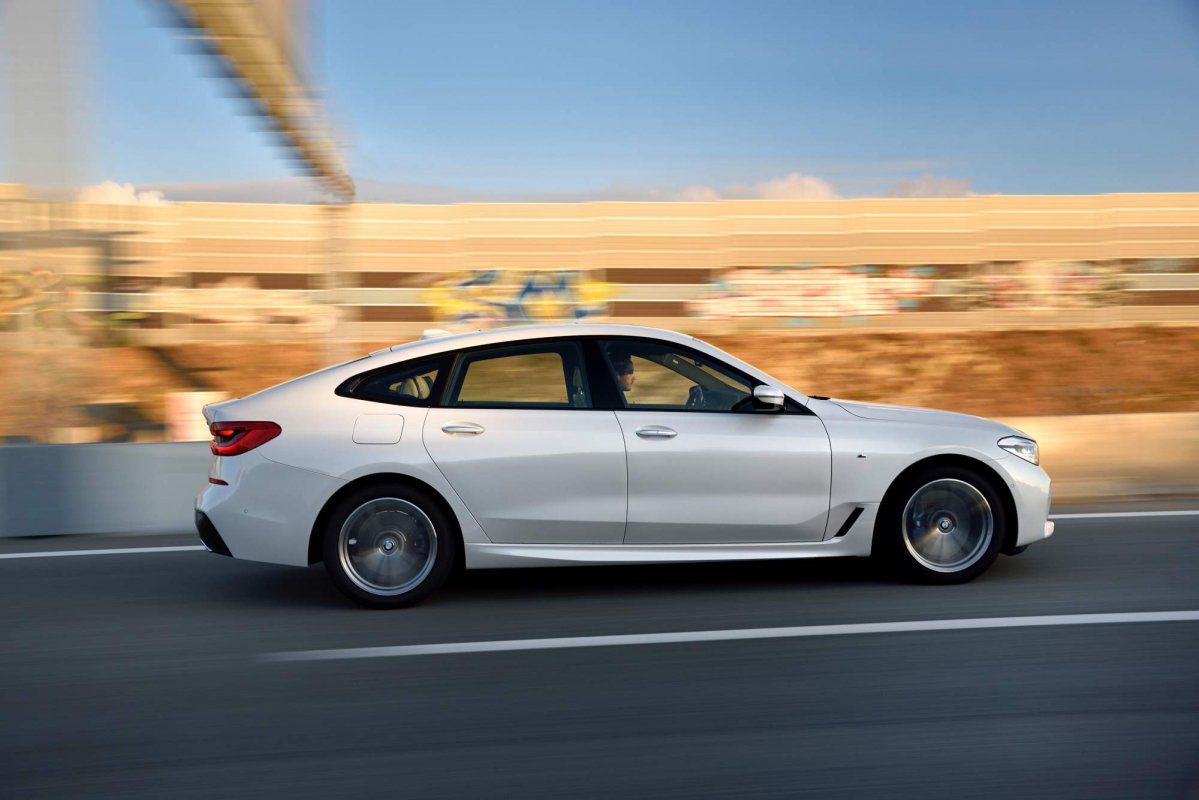 BMW says the 620d GT provides "a particularly efficient form of driving pleasure" for a model "designed for long-distance ride comfort and versatile functionality." Speaking of ride comfort, all suspension systems available on other 6 Series Gran Turismo models are also offered as options for the 620d GT, including the Adaptive Two-Axle Air Suspension, Integral Active Steering, and the Executive Drive system with Active Roll Stabilization.