2018 Buick Enclave bows in NY, is first to get the Avenir luxury treatment

All-new for 2018, the Buick Enclave marks a significant evolution from a styling point of view, sporting a lower roofline and a front end inspired by the Avista and Avenir concept cars. 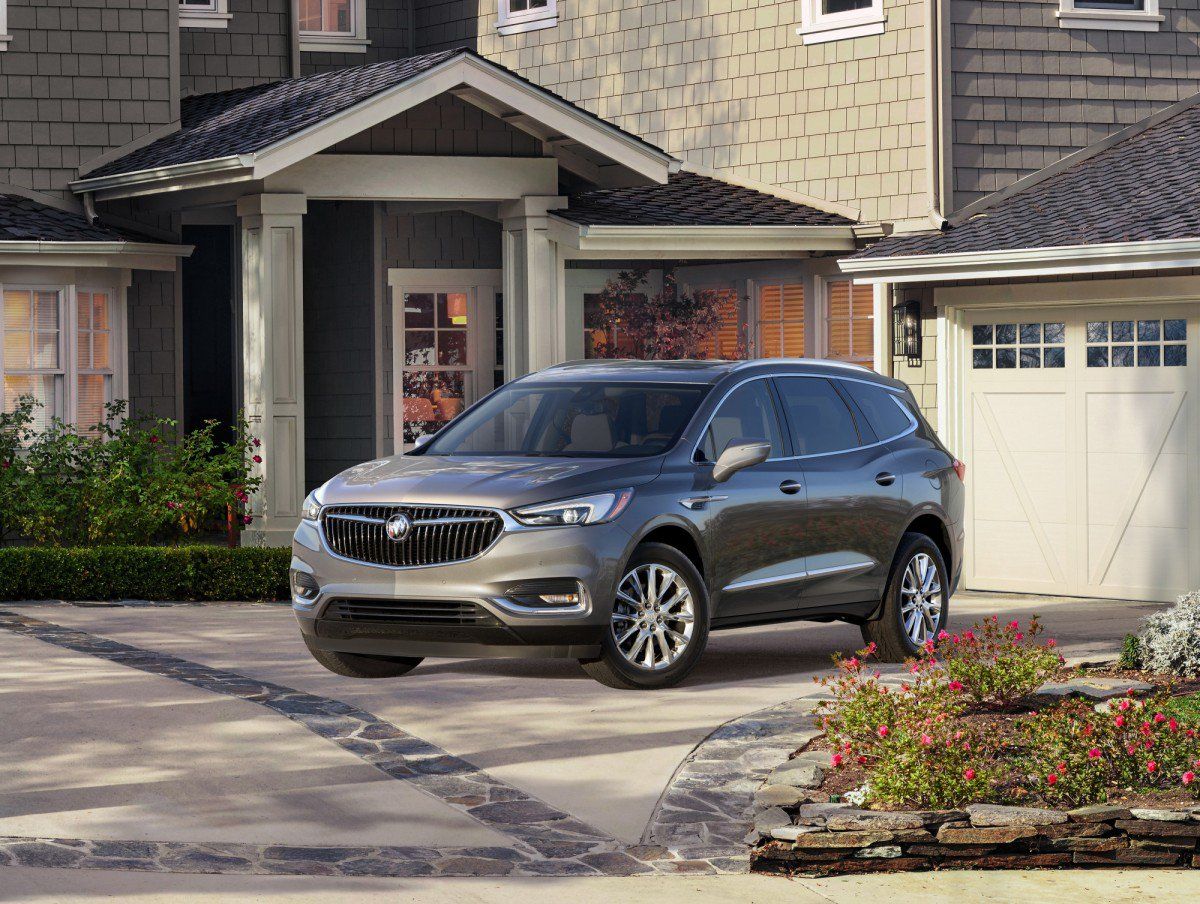 But first thing’s first. The Enclave looks sleeker and more modern than before, and under its flowing lines, there’s a roomier cabin. Buick says the seven-passenger midsize luxury SUV offers more three-row space — more specifically, 5.6 more inches of standard legroom than an Acura MDX, 4.5 inches more than an Audi Q7, and nearly three inches more than an Infiniti QX60. Despite that, Buick says the turning circle is 1.4 feet (426.7 mm) tighter than before, enhancing maneuverability. Since we’re talking about an SUV, the tow capacity of up to 5,000 lb (2,268 kg) is enough for the Enclave to tow a 21-foot sport boat.

Customers have a single engine option on the 2018 Enclave, a 3.6-liter V6 with stop/start technology that delivers 302 hp and 260 lb-ft (352 Nm) of torque. The engine is paired as standard with a nine-speed automatic transmission. 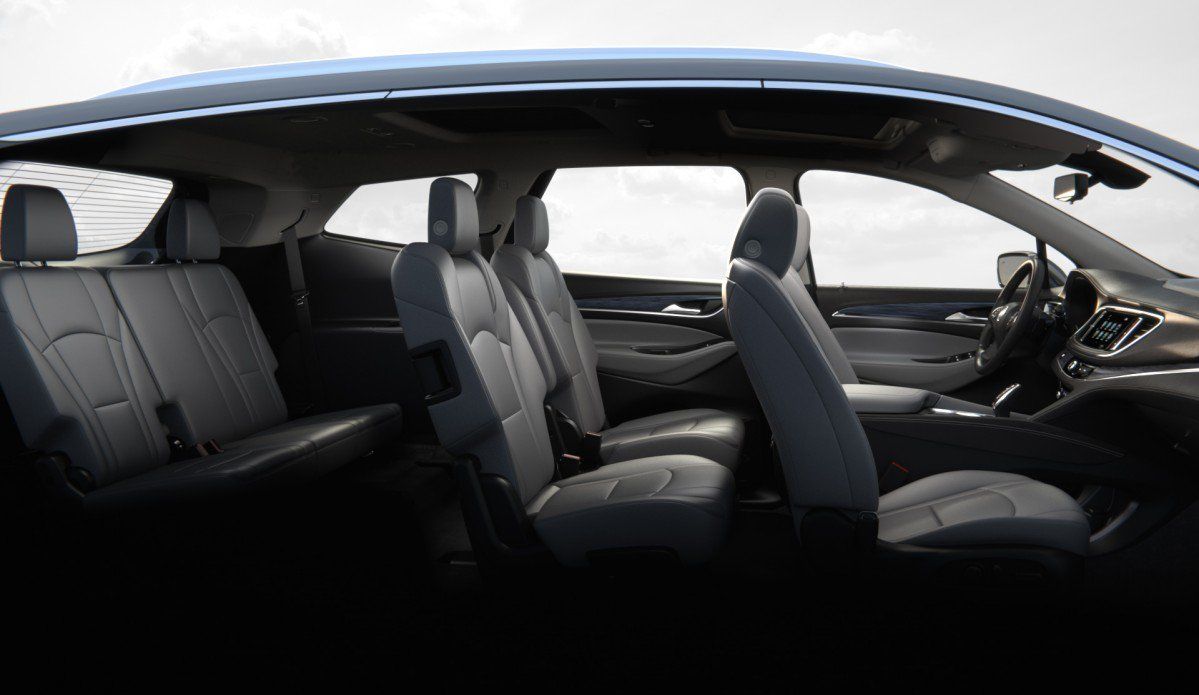 AWD is offered as an option and features an active twin-clutch rear differential, allowing the driver to switch to 2WD when all-wheel drive is not needed. 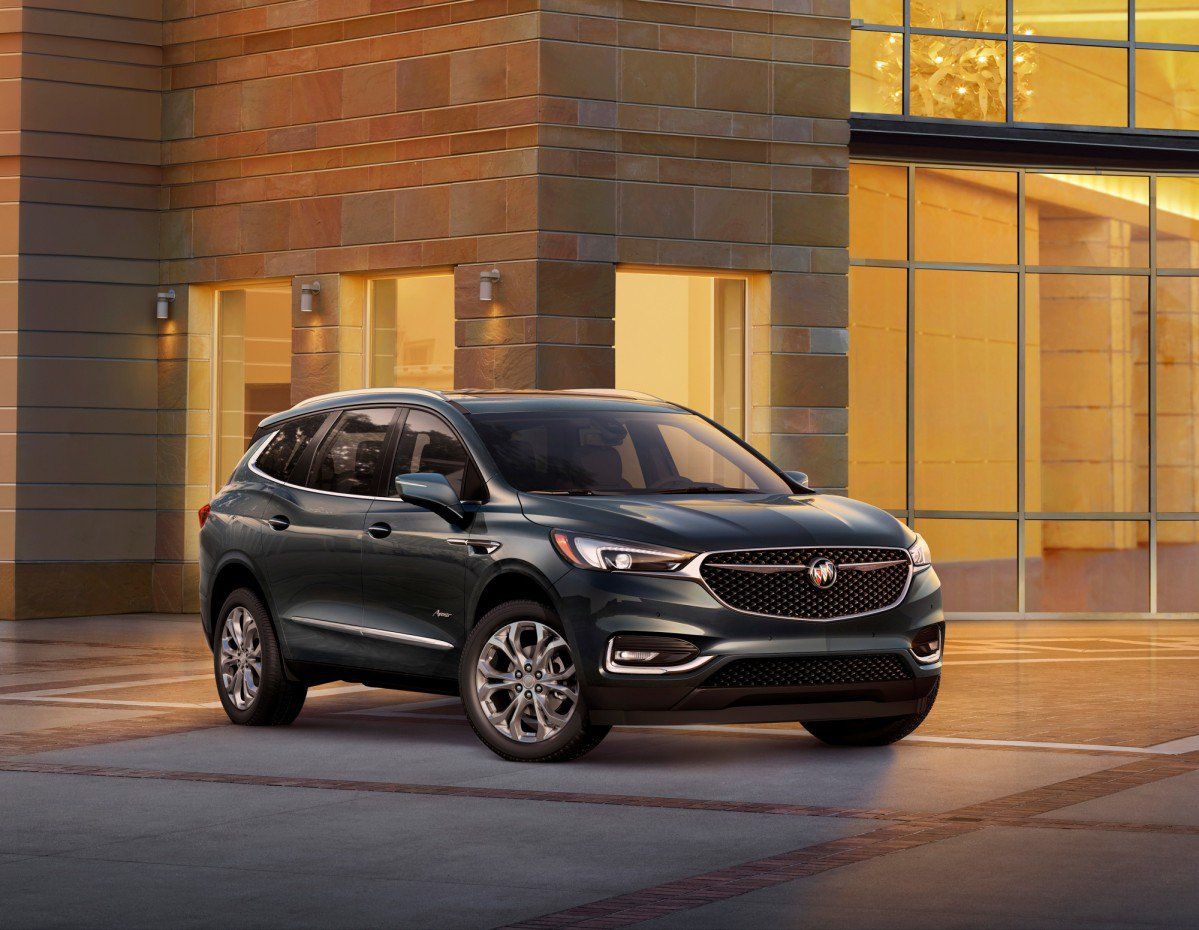 While the Enclave is available in three trim levels (Enclave, Essence, and Premium), it is also the first model to get the Avenir treatment from Buick's luxury sub-brand.

The Enclave Avenir adds more standard features and premium materials, as well as distinctive styling cues such as a 3-dimensional mesh grille, badging, exclusive 20-inch wheels. Also standard are features such as the Rear Camera Mirror, and hands-free power programmable liftgate, among other things. 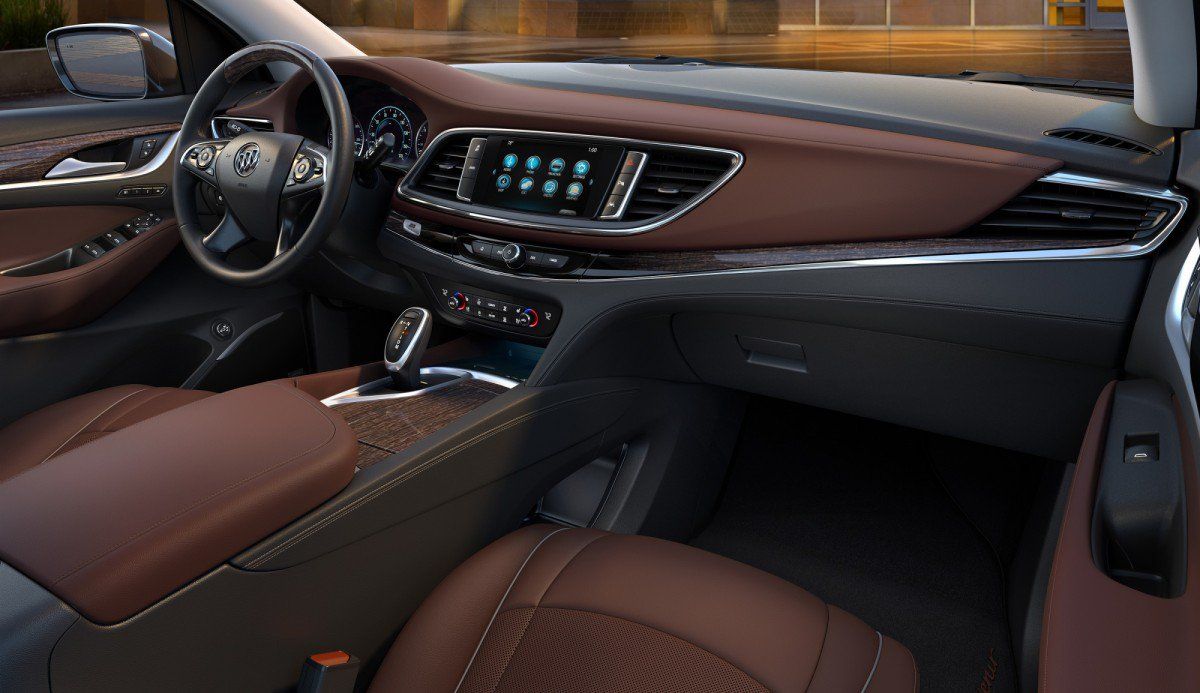