The subcompact segment is getting flooded with SUVs nowadays

Following the reveal of the C5 Aircross in April, Citroën continues its SUV offensive with the C3 Aircross, the brand's first B-segment crossover.

Replacing the C3 Picasso, the new model combines the practicality and space of an MPV with the rugged looks of an SUV. Its kinship with the C3 is obvious, as the Aircross resembles a pumped up version of the supermini — it's taller and features more SUV styling cues such as a raised ground clearance, skid plates, large wheels, plastic cladding, and bulged wheel arches. It's also inspired by the C-Aircross concept car unveiled at the Geneva Motor Show earlier this year.

Surprisingly, it lacks the Airbumps that Citroën has accustomed us with. Still, one can't complain about the lack of personalization possibilities: the C3 Aircross offers 90 exterior combinations, 5 interior design schemes, four roof colors for two-tone models, and four Color Packs.

The C3 Aircross is 4.15-meters long, 1.76-m wide and 1.64-m high, allowing for a roomy cabin. Citroën brags about class-leading ceiling height and legroom as well as "unrivaled modularity." The B-segment SUV features a sliding rear bench in two independent parts, a flat-folding front passenger seat, and a boot that can accommodate between 410 and 1,289 liters. 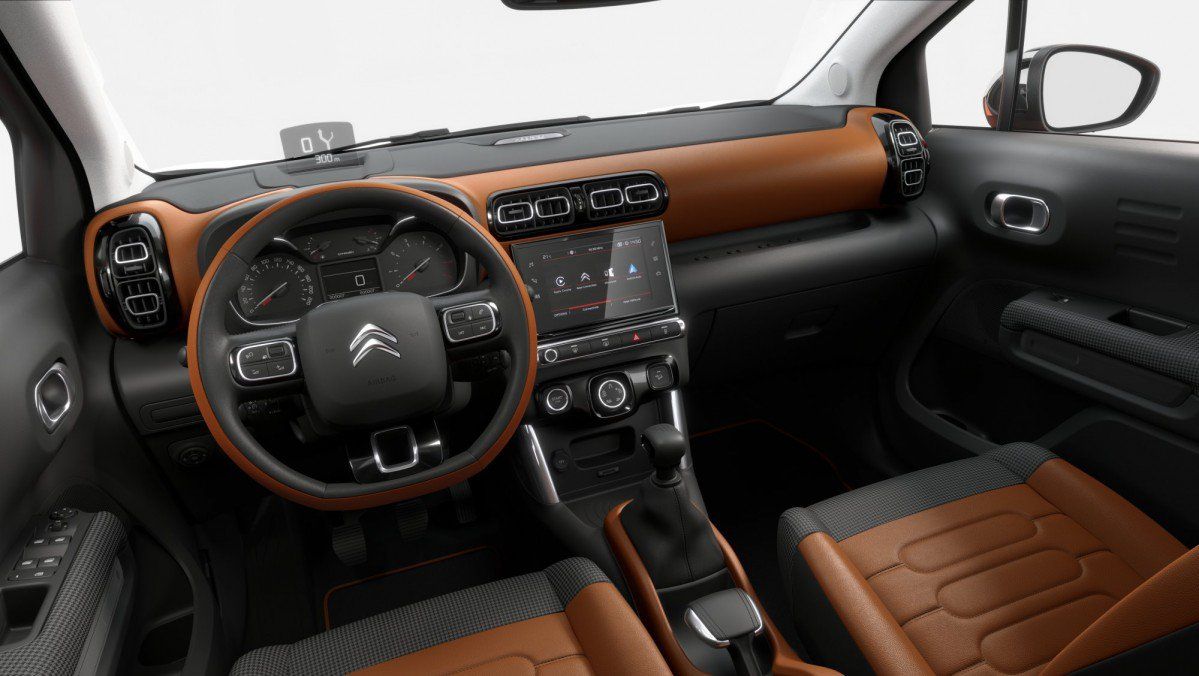 The automaker describes the storage spaces as "ingenious" and exemplifies with the wireless smartphone charging area on the center console. As for the look, the interior looks very similar to the C3's, featuring the same horizontal design approach with only minor changes.

Although it lacks four-wheel drive, the C3 Aircross is said to be "at ease on all terrains," thanks to the Grip Control and Hill Assist Descent systems. Citroën also equips it with 16-inch and 17-inch mud-and-snow tires for increased grip. The Grip Control system offers five driving modes: Standard, Sand, All-Road, Snow, and ESP OFF.

The diesel range includes the BlueHDi 100 and the BlueHDi 120, offered with five-speed and six-speed manual transmissions, respectively. Besides these engines, the C3 Aircross will also offer the PureTech 110 EAT6 with a six-speed automatic transmission and a HDi 90 diesel for export markets. 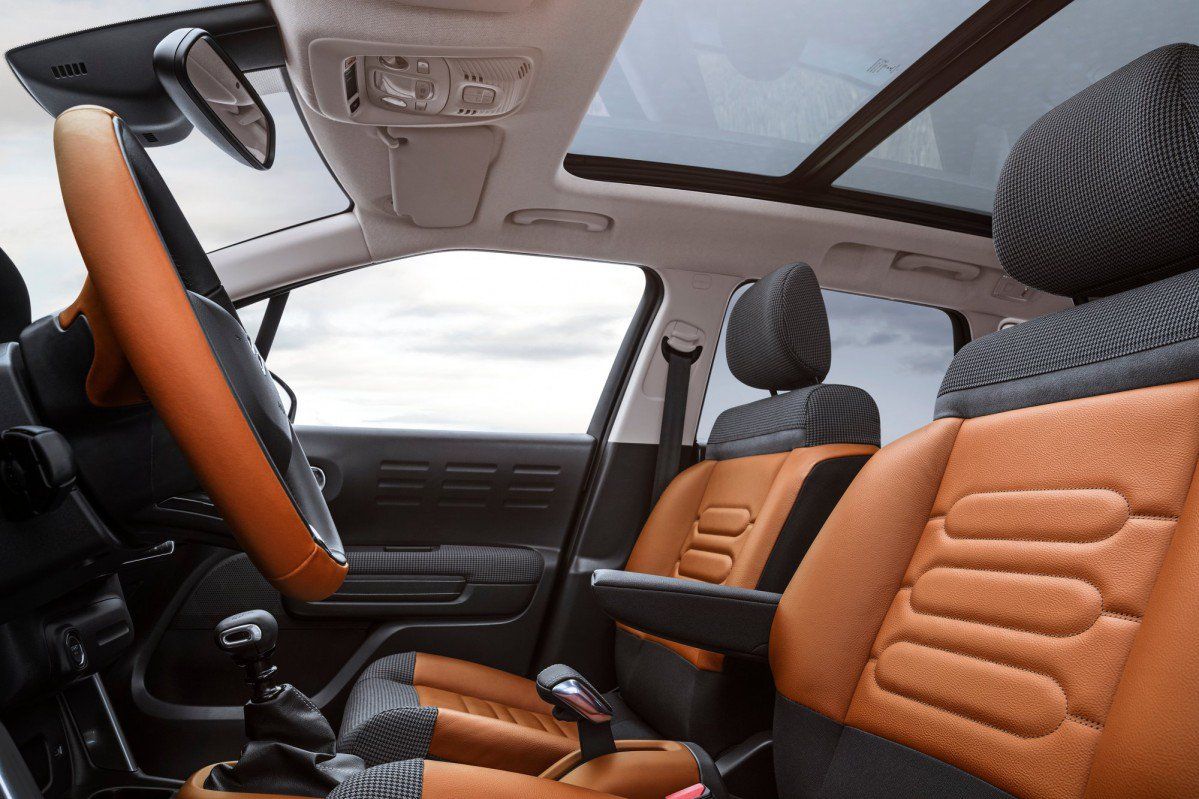 The Citroën C3 Aircross will launch in Europe in the second half of this year and later on in international markets. 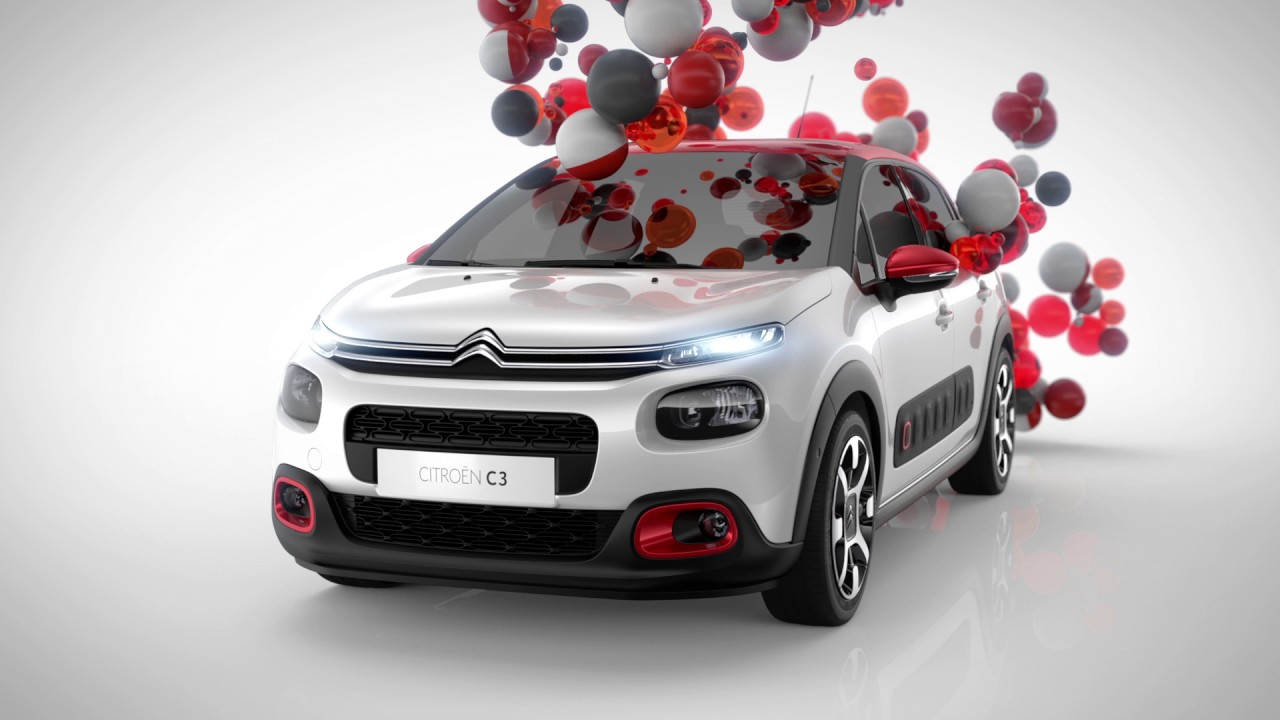