Rumored to have an online reveal on June 22 ahead of its formal world debut at the Frankfurt Motor Show in September, the all-new Dacia Duster is one of 2017's most anticipated models.

The company's test drivers are currently fine-tuning the on-road behavior of the second-generation budget SUV, and this video proves it. Shot in southern Spain on twisty mountain roads, it is the first video that shows a Duster pre-production prototype in action.

As previous spy shots have shown, the new Duster will adopt a cautious, evolutionary path compared to its predecessor, as Renault probably fears too many changes and a "softening" of the recipe may alienate some of the Duster target groups. 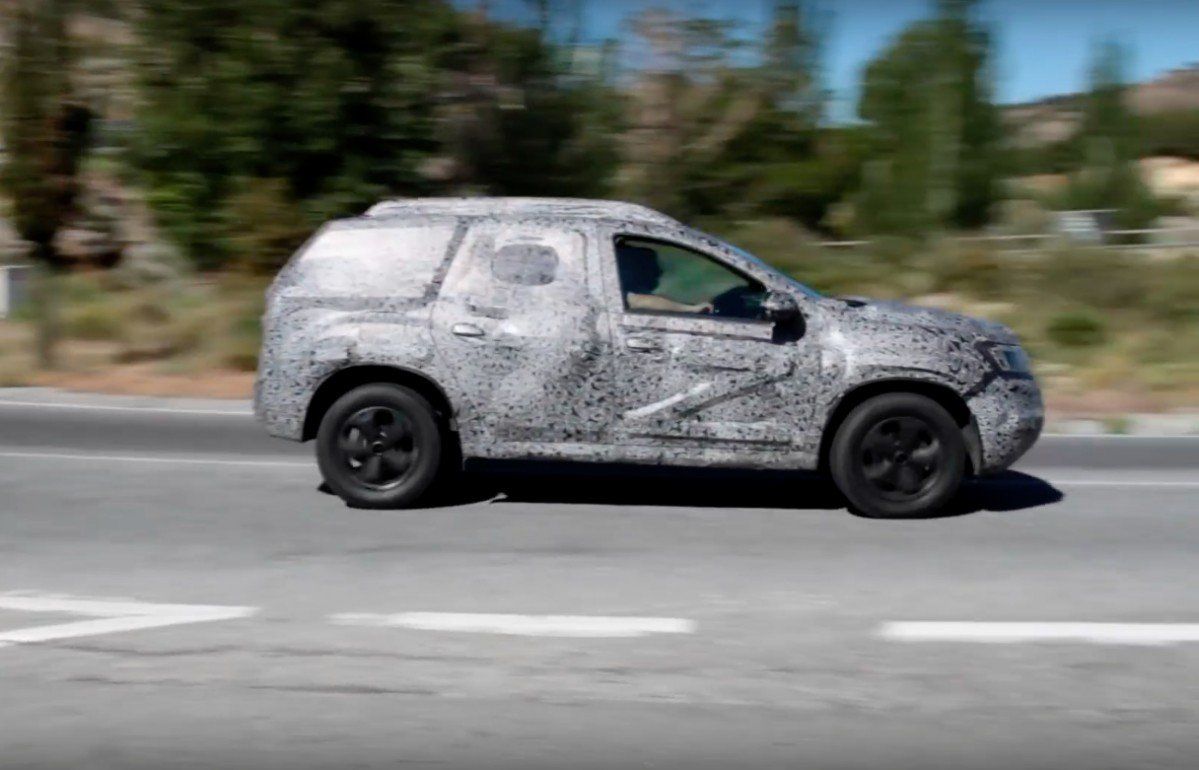 Although it wears plenty of camouflage, the next-gen Duster's silhouette is very familiar, looking more like a facelifted version of the current Duster than an all-new model.

It's still a mystery whether the upcoming Dacia Duster will use Renault-Nissan's CMF-B modular platform or will continue to use the current underpinnings with some new components here and there. Given's Dacia low-cost philosophy, the latter variant is more likely.

One thing is sure, however: off-road capabilities will stay the same if not get better, as they're a Duster hallmark. The Duster is also expected to boast a slightly roomier cabin thanks to more efficient packaging, but the availability of a seven-seat version is anyone's guess. 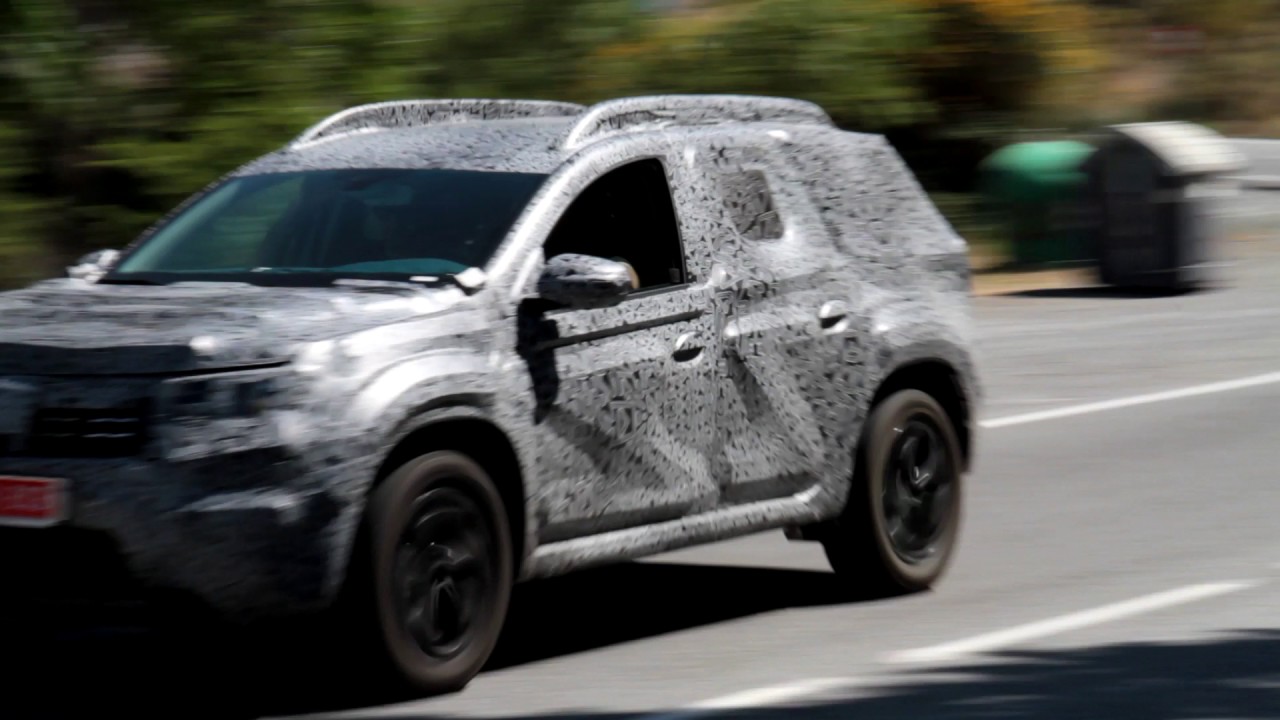