Beware, a lot of drifting ahead

The new Ford GT has finally reached in the hands of Chris Harris, who takes FoMoCo’s V6 supercar where it belongs: on the race track.

Of course, one could argue that a car hasn’t been properly put through its paces until Mr. Harris had a go at it. Which is exactly what’s happening in the video below.

So, forget about the Ford GT’s cruising abilities shown on this road trip to the Arctic Circle and its five driving modes, because what you’re about to see focuses on the supercar’s prowess on the race track. Or in Harris’ own words, “it’s the chassis that shines.” 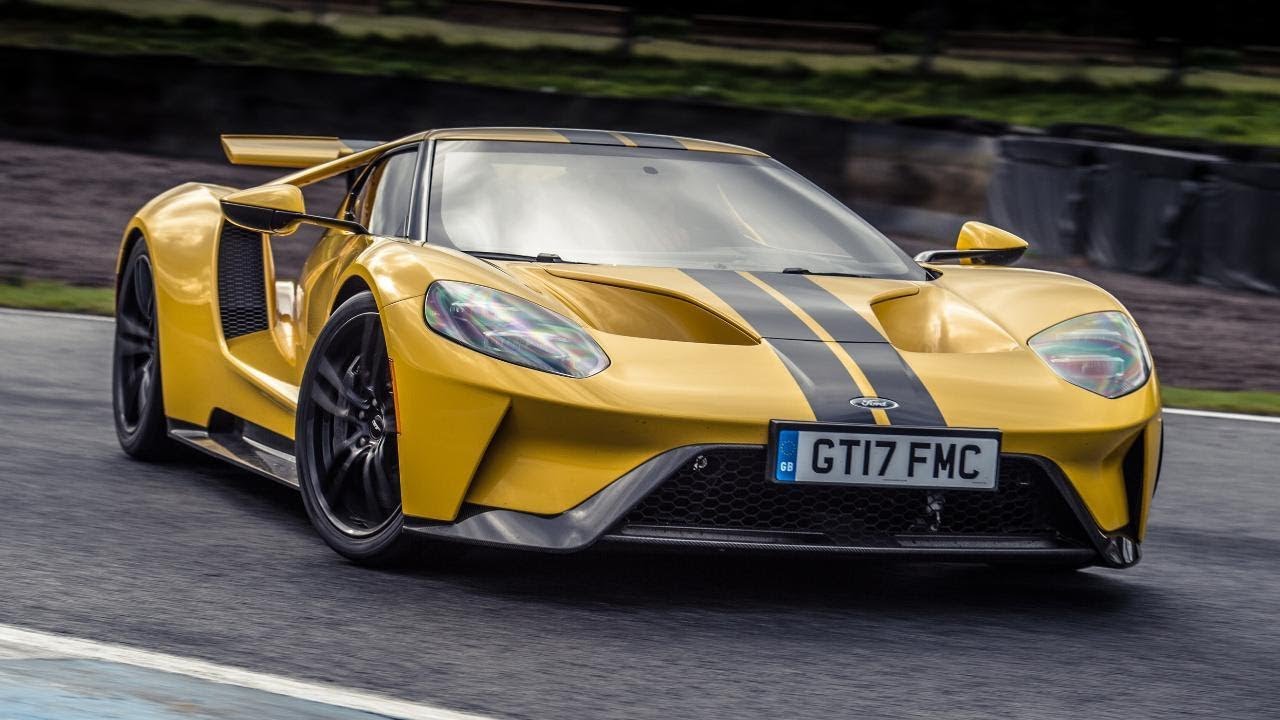 Not into supercars? Then here's Ford's SEMA 2017 roster all geared up and ready to parade.