According to leaked brochure

We already know that for 2018, the facelifted Ford Mustang ditches the V6 and embraces FoMoCo's new 10-speed automatic gearbox. A leaked brochure reveals more features for the 2018 Mustang.

Courtesy of Mustang6g, the internet gets to know more about the updated 'Stang's standard and optional features. Strangely enough, front legroom gains another half-inch while in the back, it gets trimmed by 1.5 inches.

In the list of optional features, the 2018 Mustang offers a 12-inch fully-digital instrument cluster, a MagneRide damping system and all kinds of safety features, plus the previously-announced 10-speed transmission. 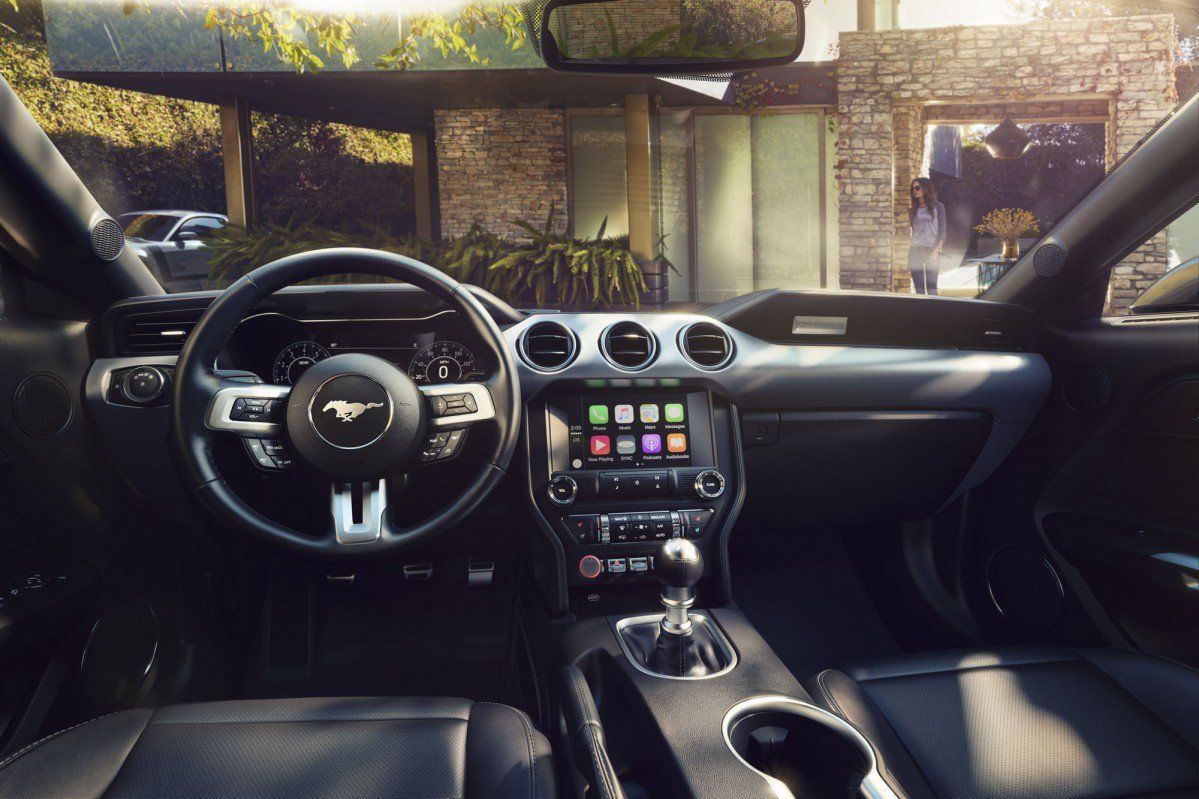 No less than eight personalization packages are available for the 2018 Mustang, including a Black Accent Package, the GT Performance Package and the Wheel and Stripe Package. Interior-wise Ford introduces three new colors Midnight Blue, Tan and Showstopper Red.

So far, pricing info is on the hush-hush side, but we reckon it won't be long before Ford spills out those details. Also, we're still waiting for the Blue Oval do decide on performance figures for the two engines, the 5.0-liter V8 and 2.3-liter EcoBoost. 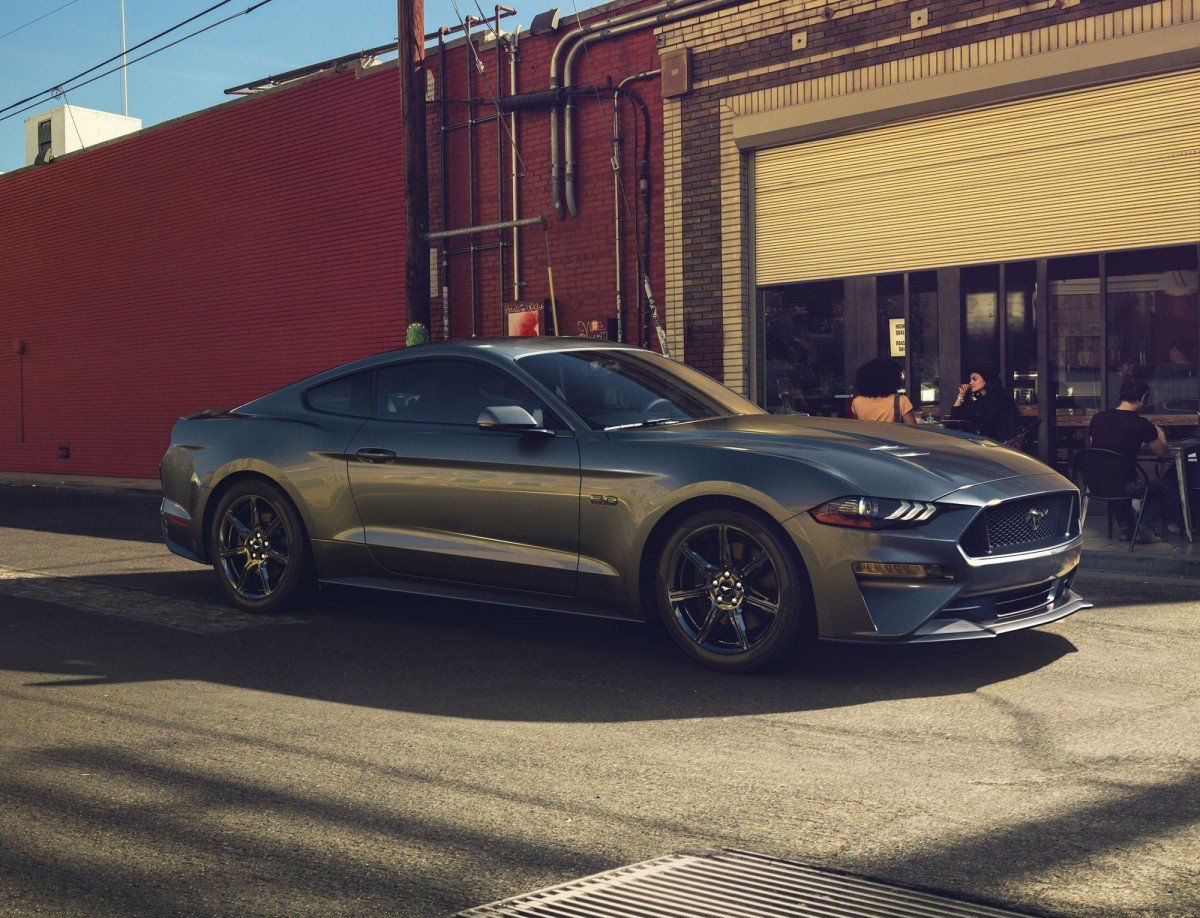 Elsewhere, we drove both the V8-powered 2015 Mustang GT and its 2015 Mustang EcoBoost peer, so follow the links for our in-depth reviews.