After many teasers, Hyundai has finally pulled the wraps off its all-new Kona, the brand's first global B-segment SUV.

Competing against models like the Nissan Juke and Renault Captur, the Kona targets young customers, and that's immediately visible in its styling. 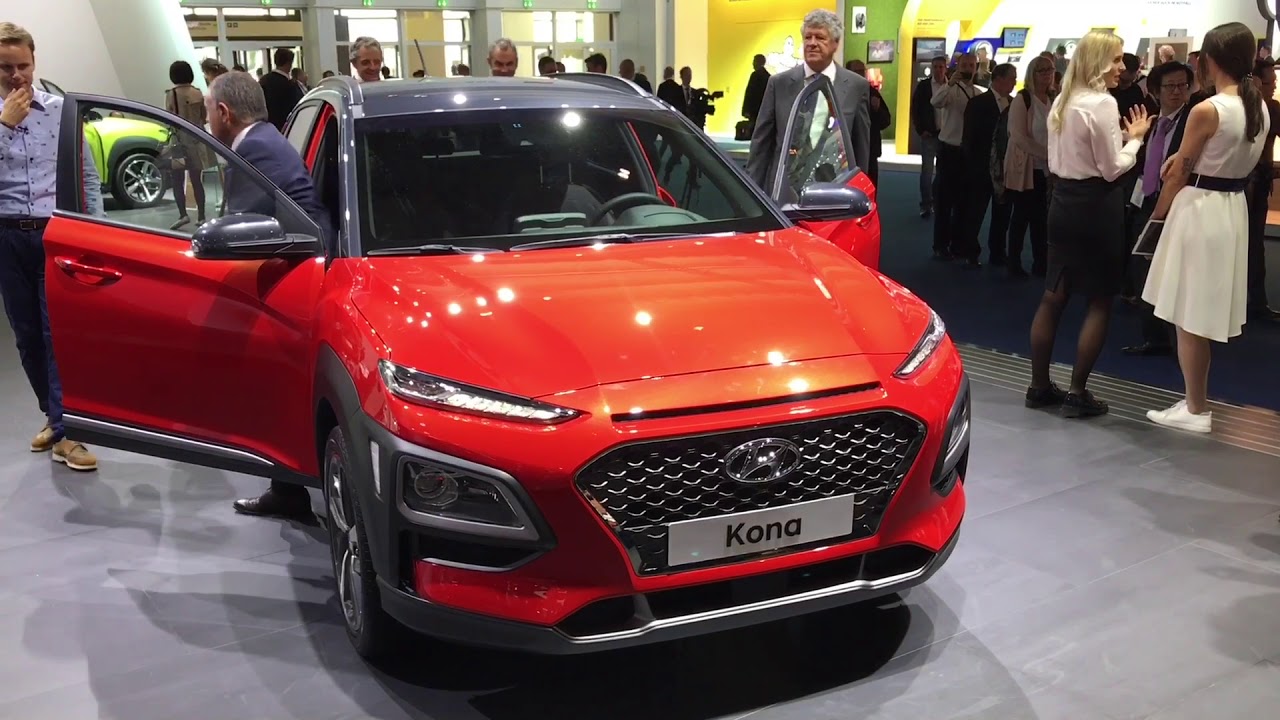 The front end features a treatment that has become increasingly common, namely the split headlights — the Kona has no fewer than three pairs! The slim DRLs incorporate turn signals and are positioned at the top, while the LED headlamps are placed in the middle. The fog lights are located below the grille. While Hyundai says the model's styling hints at the future design direction for the brand's line of SUVs, we can see cues that relate it to current Hyundai models: the shape of the taillights, for example. Other styling highlights include the slim grille aligned with the DRLs and the "floating" C-pillar.

Sharing an all-new platform with the upcoming Kia Stonic, the Kona has a compact footprint: it's 4,165-mm long, 1,800-mm wide, and 1,550-mm high, with a 2,600-mm wheelbase. That makes it the smallest in Hyundai's SUV range, which also includes the Tucson, Santa Fe, and Santa Fe Sport (or Santa Fe and Grand Santa Fe if you live outside the United States). Despite its size and the availability of all-wheel drive, the Kona is said to deliver "best-in-class interior space," thanks to reduced central tunnel intrusion into the cabin and a low floor and seating position at the rear.

Depending on the market, the Kona will be available with a range of gasoline and diesel engines. There's a 149 hp 2.0-liter MPI Atkinson engine mated to a six-speed automatic, a 177 hp Gamma 1.6 T-GDI unit linked to a seven-seed dual-clutch automatic transmission, and a 120 hp 1.0 T-GDI three-cylinder with a six-speed manual (the latter will be offered only in Europe). In addition to the 1.0-liter unit, Europeans will also get a 1.6-liter diesel. The Kona will go on sale in Korea later this month, followed by North America and Europe. 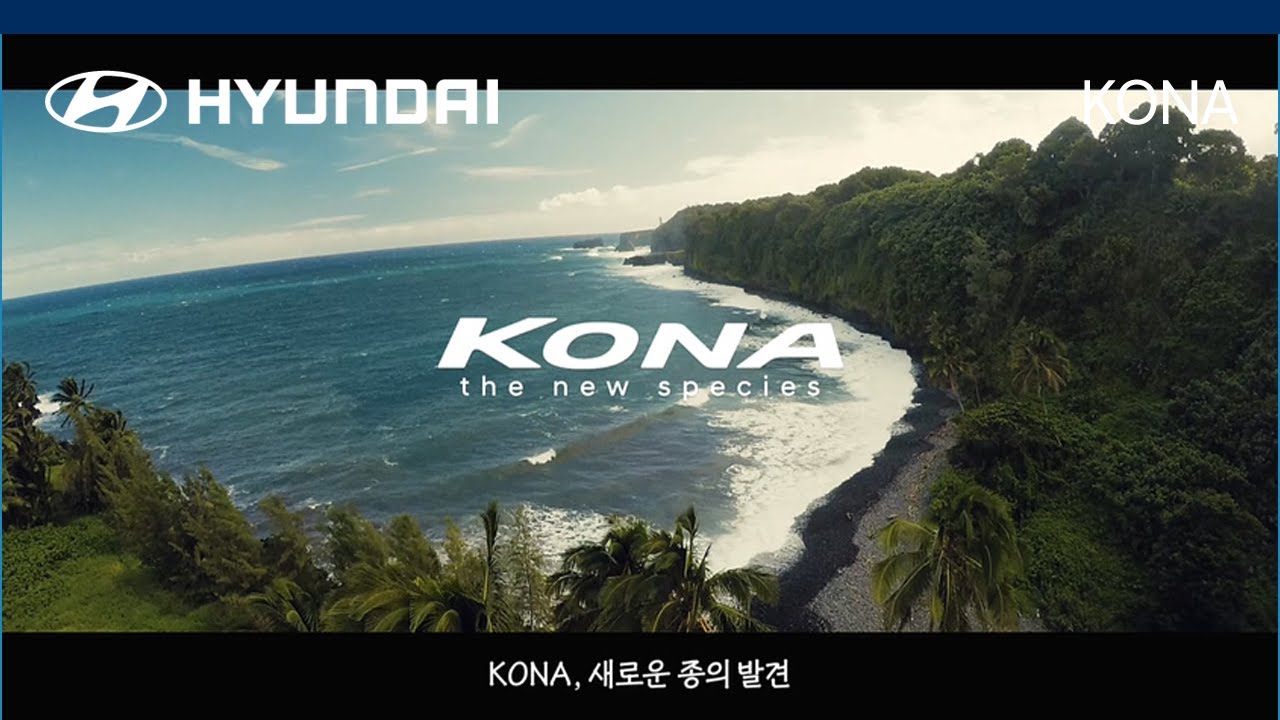