What's more desirable than an Aventador S? The Roadster version, of course

Lamborghini had us waiting eight months for the open-air version of the Aventador S, but we think the Roadster was worth the wait.

Just think about it: it has the same powertrain and technology of the coupé with the advantage of a removable roof that turns it into one of the world's quickest convertibles. Who would say no to that? 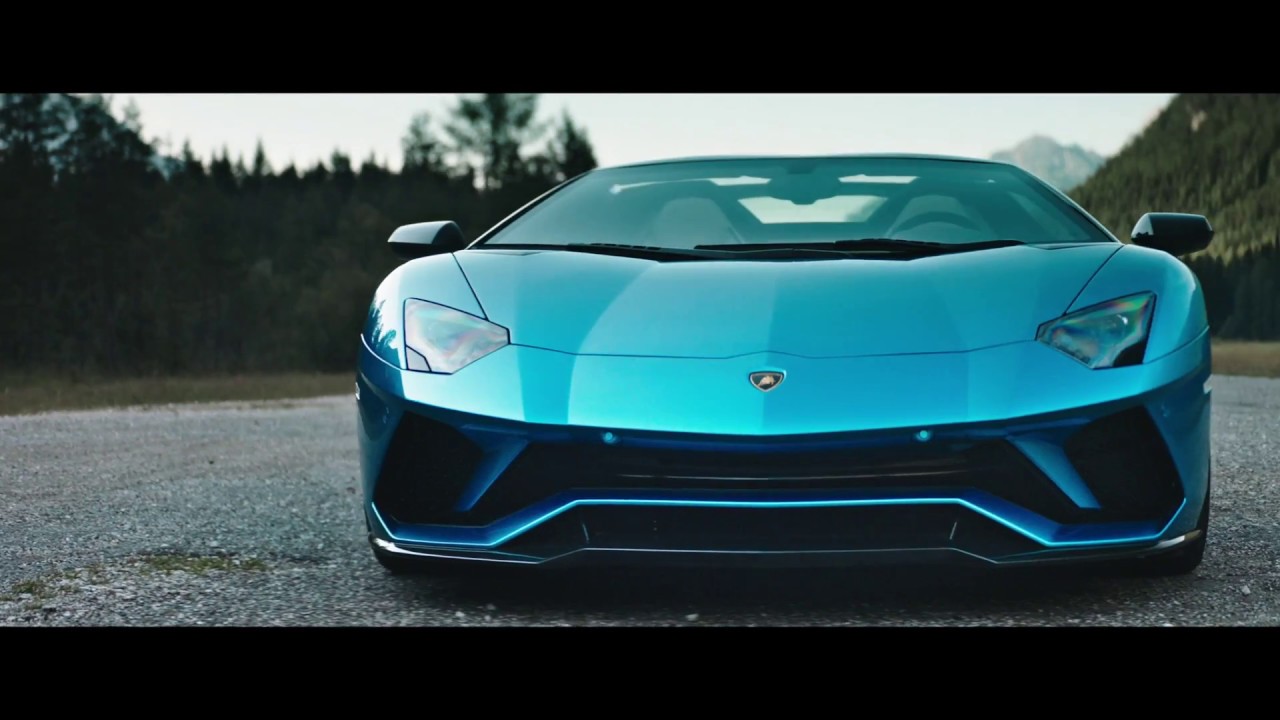 That's in part due to the seven-speed Independent Shifting Rod (ISR) transmission that provides robotized gearshifts in up to 50 milliseconds. And if you're worried about stopping power, the Aventador S Roadster comes with carbon ceramic brakes as standard. Styling-wise, the Roadster adopts the same body kit as the Aventador S coupé, except the rear end where the engine bridge sports a different design. The hardtop roof panels weigh less than 6 kg and are convexly molded to maximize headroom for the occupants. When not needed, they can be quickly removed and stored in the front trunk. While the Aventador S Roadster gets dangerously close to the Aventador LP 750-4 Superveloce Roadster, the latter still remains the ultimate drop-top Lambo.