Mazda6 is one of our favorite midsize sedans and now it’s been improved a second time to make it even better. It’s been subtly restyled with revised front fascia dominated by a new grille and its interior is “all new,” according to the manufacturer.

The biggest news regarding this second refresh the model has received since launch lies under its bonnet where you’ll find the 2.5-liter turbo engine from the CX-9 crossover. It pumps out 250 hp and 310 lb-ft / 420 Nm. 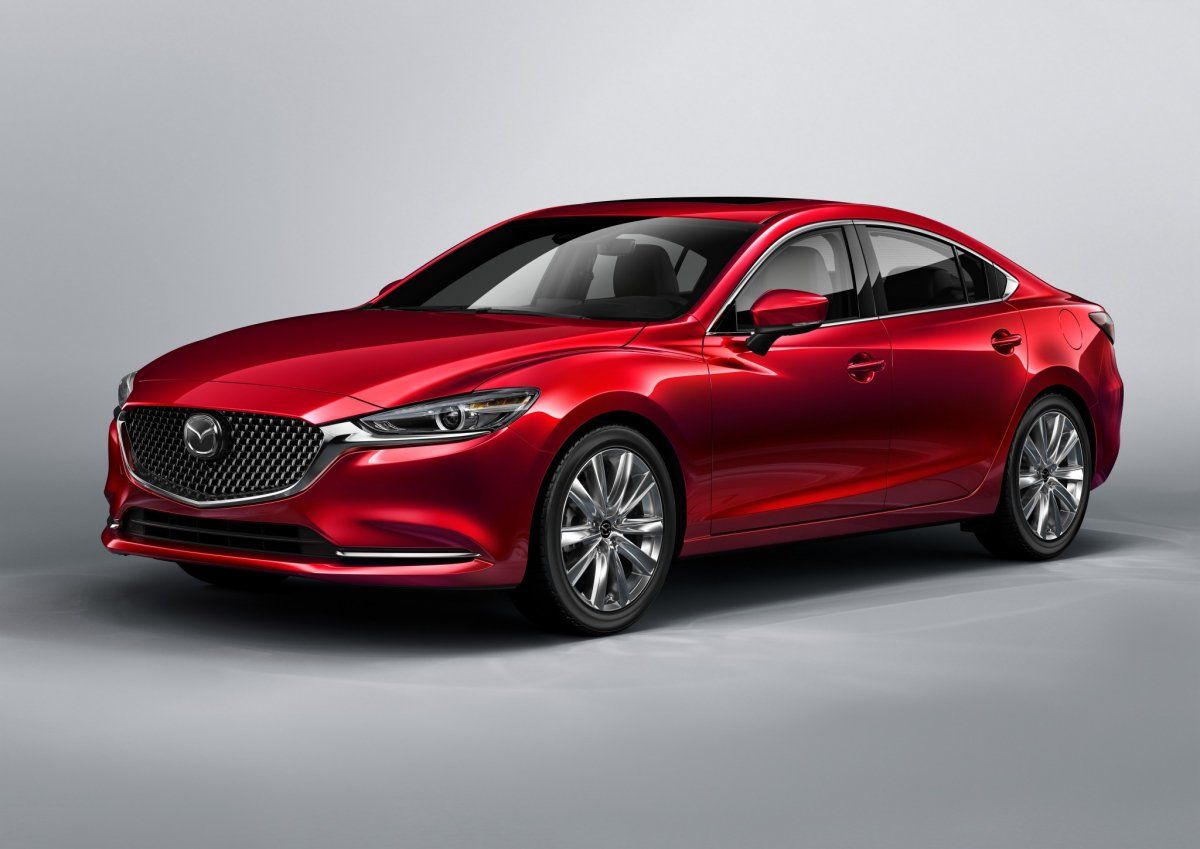 Buyers will still be able to opt for the non-turbo 2.5-liter engine which has also been bestowed with “a host of upgrades to reduce internal friction and improve efficiency across all RPM, and it adds a greater level of refinement,” as well as cylinder deactivation. This power plant will be offered with either a manual or automatic gearbox, while the turbo will only be sold with a self-shifter. Next up Mazda says its engineers improved the car’s chassis and handling - its suspension now offers “smoother, more linear ride quality and greater NVH refinement,” and the steering rack is rigidly mounted to the chassis thus further improving feel and response.

Higher trim level models will get a new seven-inch digital gauge cluster, although the upgraded eight-inch infotainment screen will be present in all models.On the tech front, the car gets 360-degree view cameras, radar cruise control, a head-up display and even a handy windshield wiper de-icer. 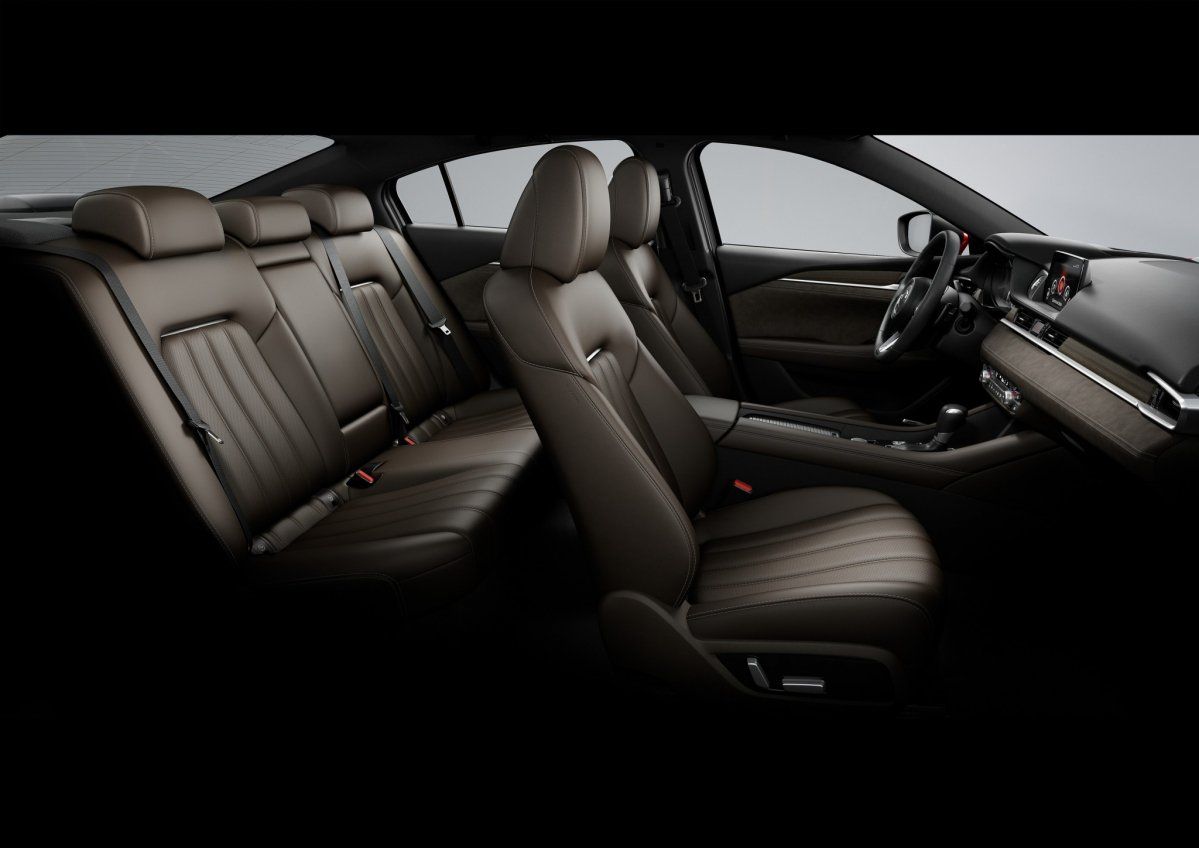 Stepping aboard this refreshed Mazda6 if you’re acquainted with the pre-refresh model’s interior the new dash design will immediately hit you. This was one area where before it wasn’t really great, but now in its “pursuit of premium” it’s really tried upping the ante with this classier approach.