Mercedes has given its flagship two-door, the S-Class coupe a makeover for the 2018 model year and it brings subtle yet significant modifications to the outgoing car.

As this video by AutoTopNL aims to show by comparing the S63 variant of both pre- and post-facelift models, the newer one is just better - and also louder and quicker.

The pre-facelift S63 AMG was already a bit of a massive, velvet muscle car, but now with the facelift it’s grown even more aggressive - the culprit responsible for this is the new Mercedes 4-liter twin-turbo V8 which replaces the former 5.5-liter twin-turbo V8. It cuts the sprint time by nearly half a second and makes a far-far naughtier exhaust noise.

However, even if the newer one should be faster than the older one, make sure to get a version that’s derestricted, otherwise its 612 PS will only get you to 250 km/h - far less than it can actually achieve. 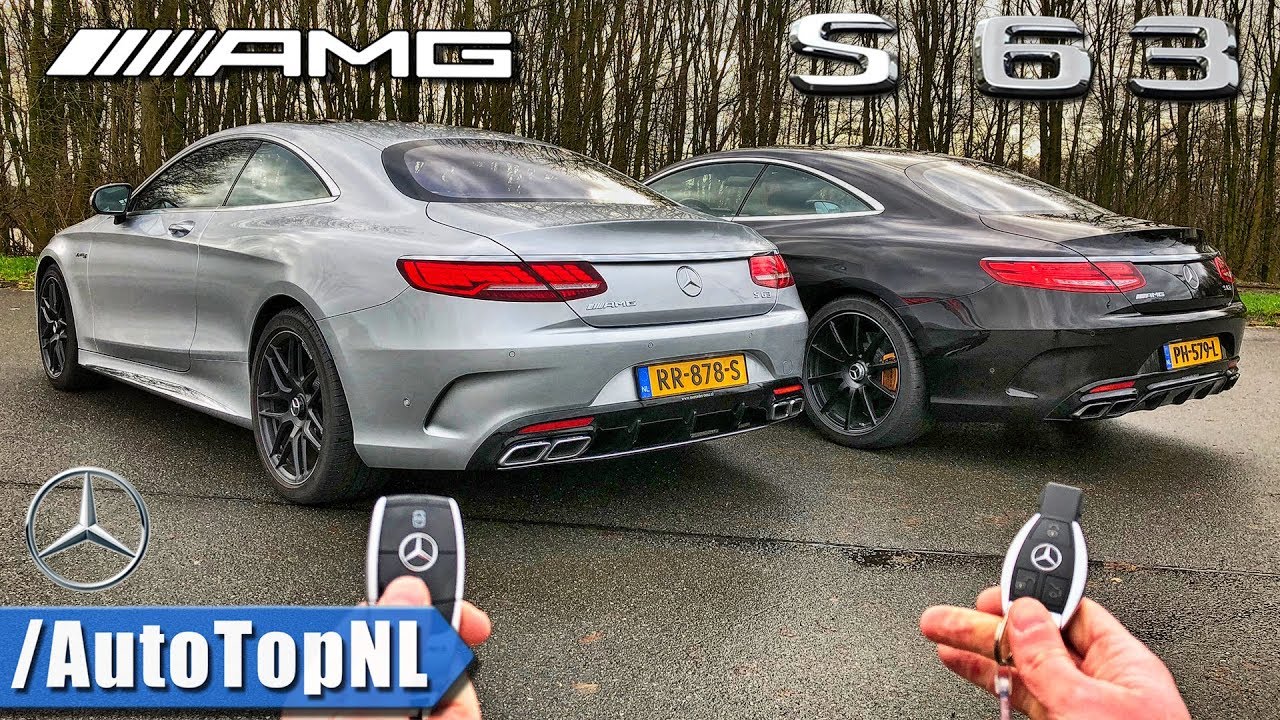 Check out our own road test reviews of Mercedes models