The model nomenclature gets a bit confusing, though

Mercedes-Benz has announced the addition of new versions for its 2018 S-Class sedan lineup.

The facelifted flagship model offers a choice of nine gasoline and diesel engines, available in rear-wheel drive and 4Matic all-wheel drive, short and long wheelbases, and sporting the Mercedes-Benz, Mercedes-AMG, and Mercedes-Maybach monikers. 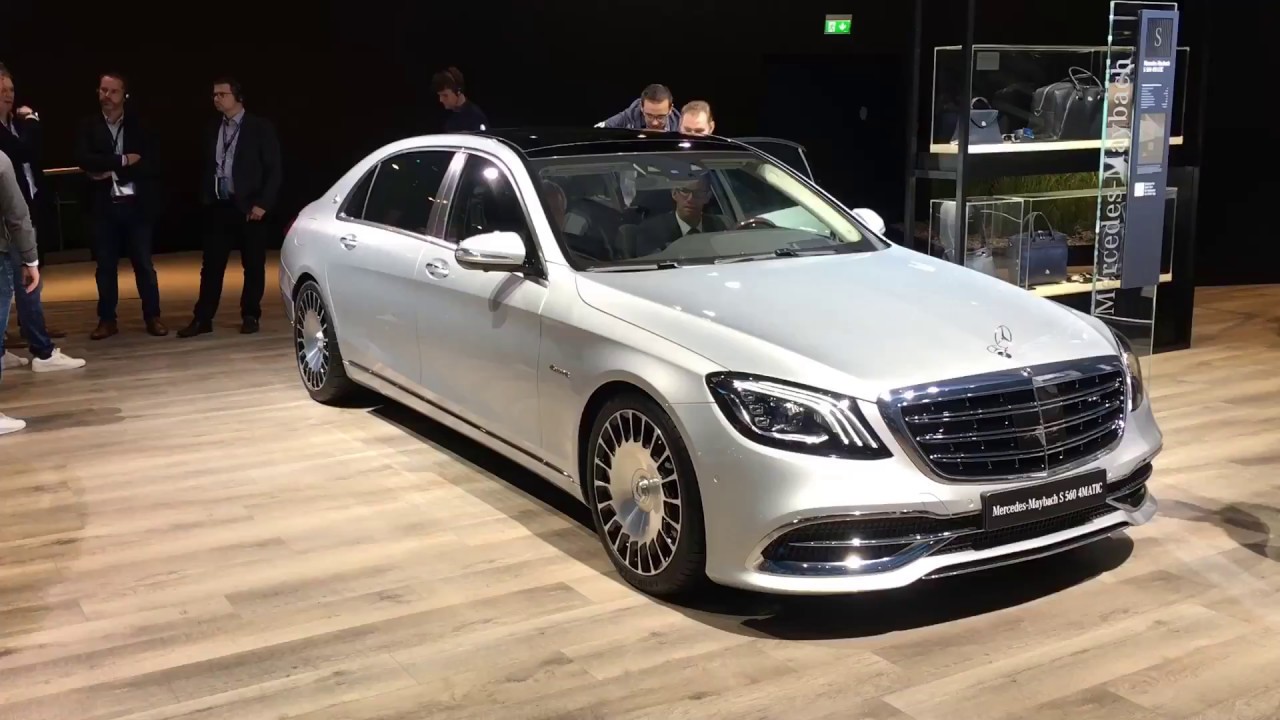 In total, there are 24 models to choose from, including a new 3.0-liter electrified inline six-cylinder gasoline unit available in two states of tune. 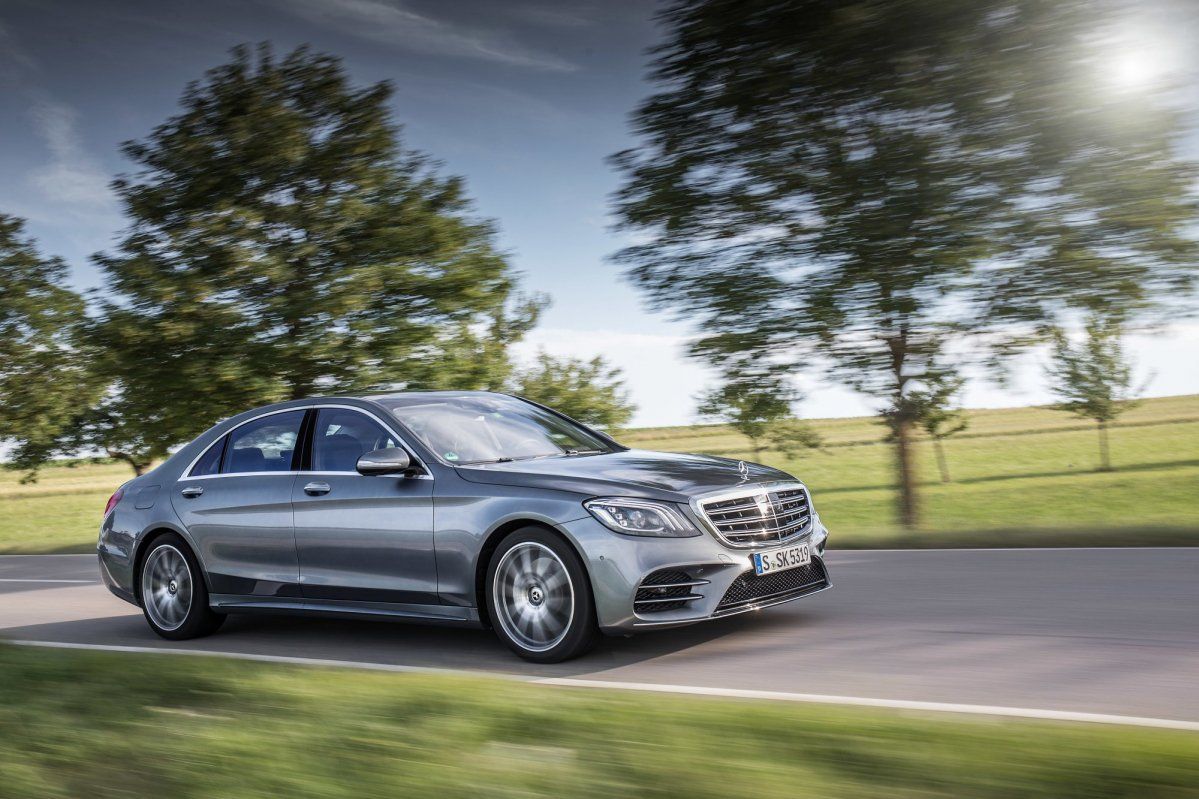 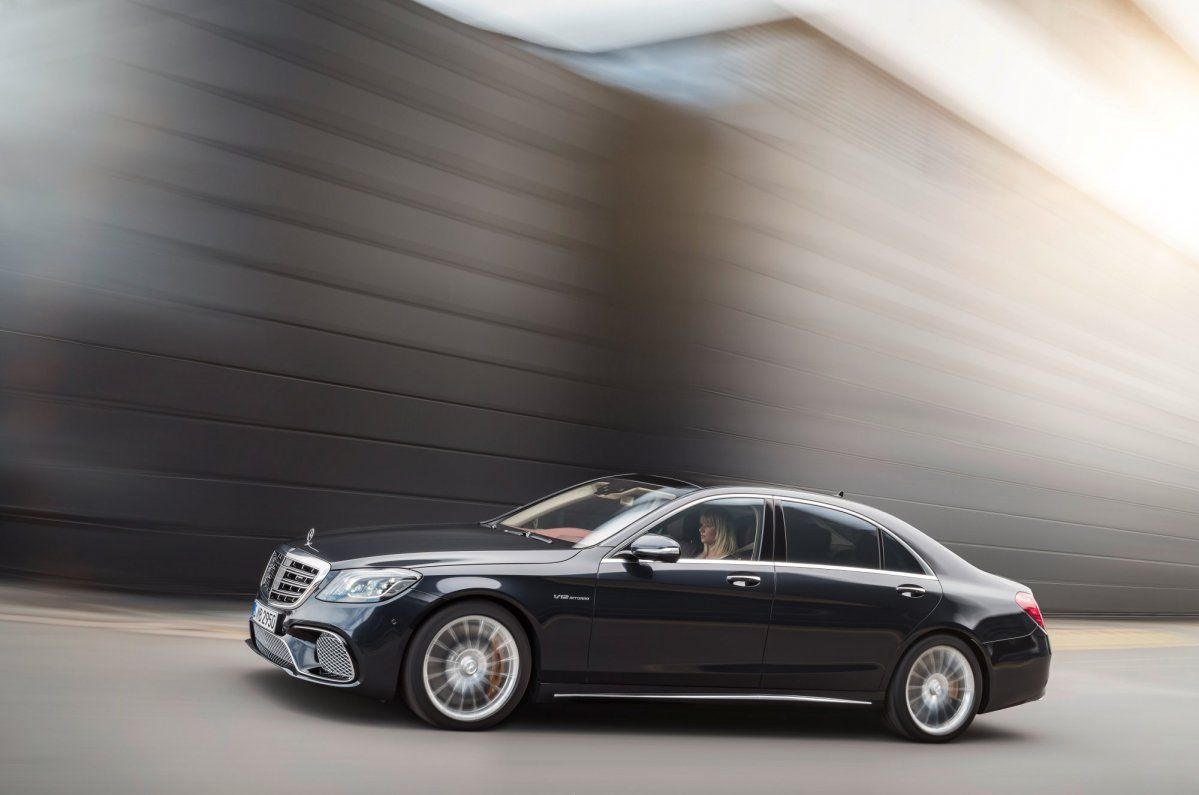 In addition to the new engine versions, the 2018 S-Class gets new available equipment, including the Magic Body Control dynamics-oriented suspension that has been further improved for the S-Class with a new stereo camera that works at speeds of up to 180 km/h, and a new curve inclination function. 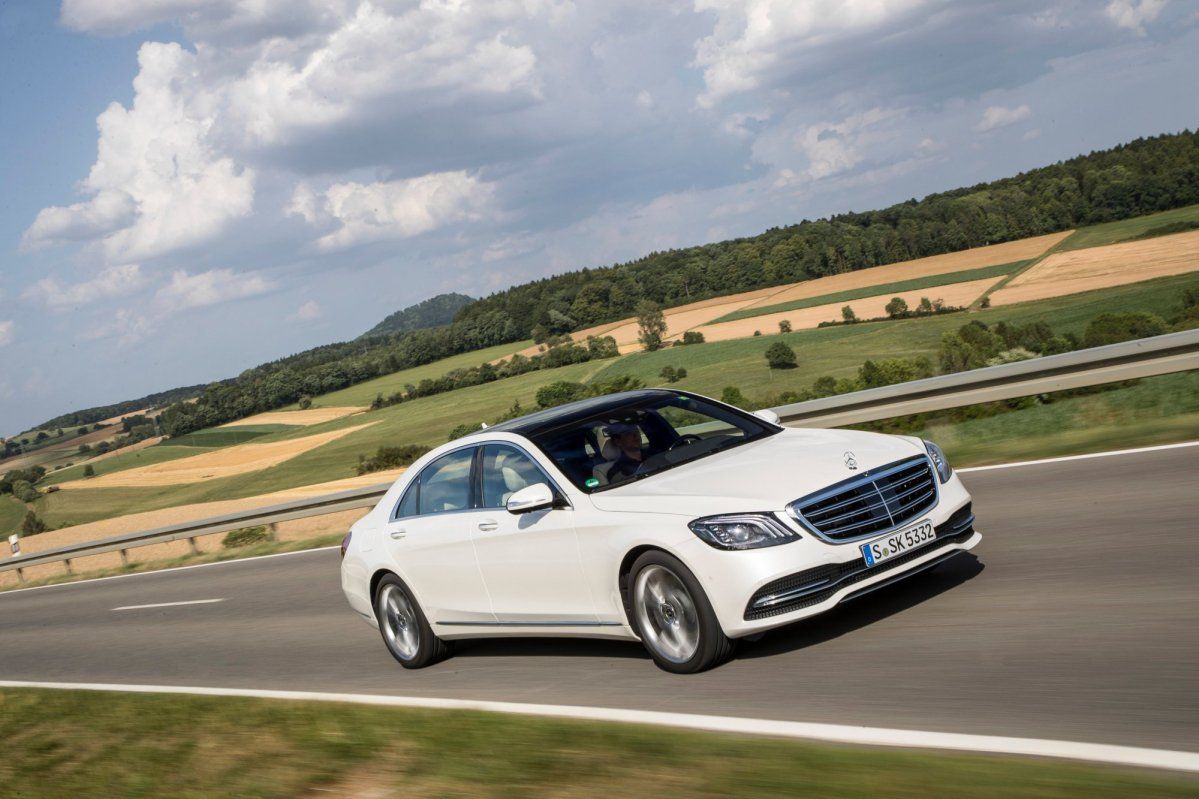