2018 Nissan Leaf spied inside and out, will get ProPILOT self-driving tech

The Japanese automaker has already begun the teasing operation for its all-new electric hatchback, which will be unveiled on September 6, just before its formal debut at the Frankfurt Motor Show.

Nissan teases the all-new Leaf's ProPILOT autonomous technology that will allow the EV self-driving capability in single-lane highway driving. The steering, acceleration, and braking will all be controlled by the car's systems, assisting drivers during long commutes or heavy traffic congestion. 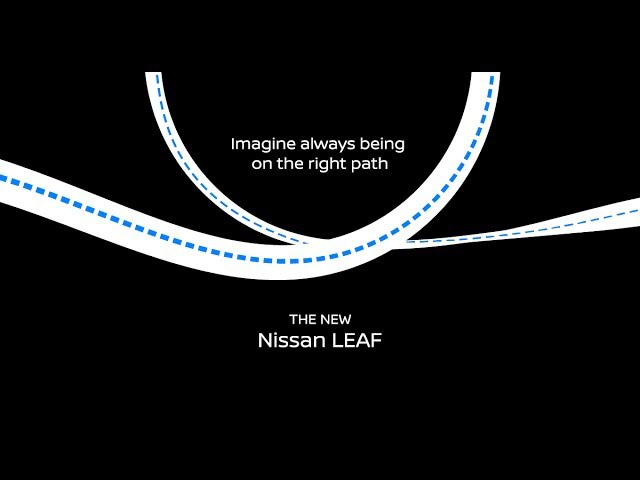 As for the spy photos in the gallery, they provide us with the best look yet at the all-new Nissan Leaf, both from the outside and the inside. Although still covered in camouflage, the 2018 Leaf prototypes feature a rather familiar shape. It will be an evolution of the current model seasoned with styling cues from the 2015 IDS Concept, all wrapped in Nissan's latest design language.

That means it will feature the V-Motion grille and a "floating roofline" design similar to the Murano, Maxima, and Micra. As with the current Leaf, a great focus will be placed on aerodynamics — although the resting position of the right-hand windscreen wiper looks anything but aerodynamic. 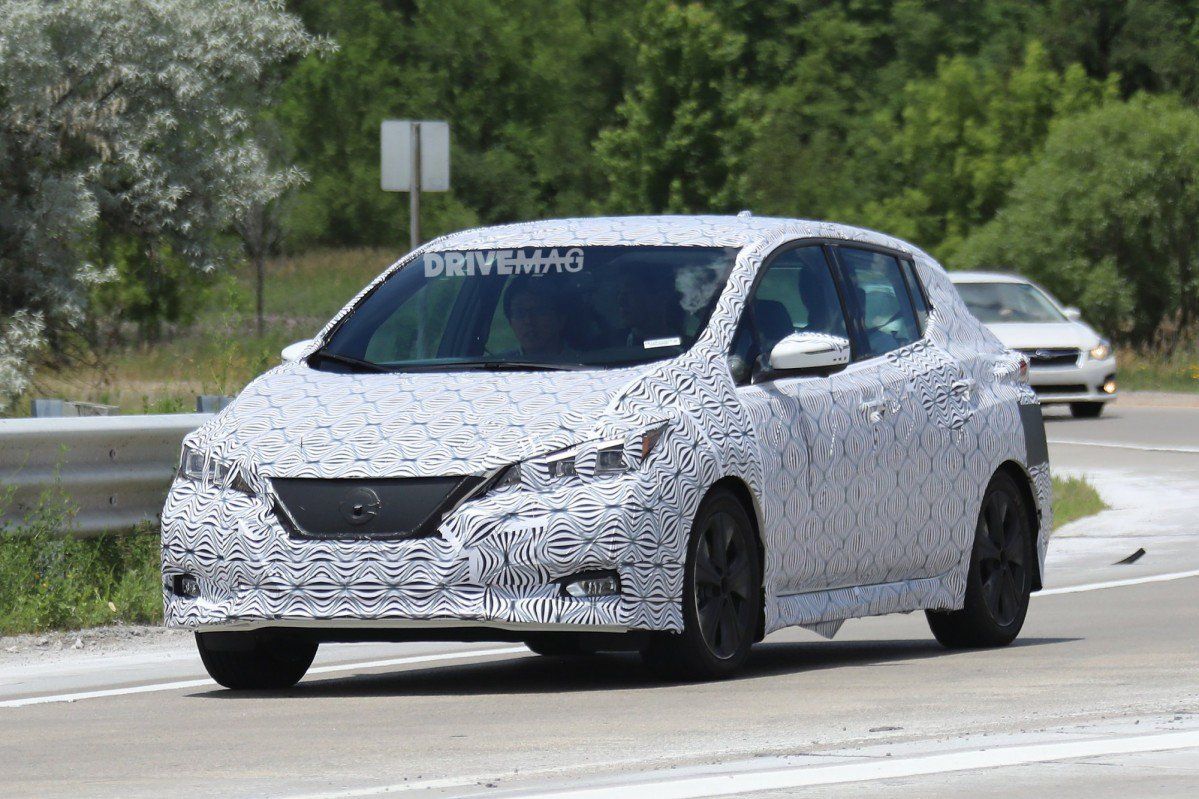 Inside, the 2018 Leaf will adopt an all-new dashboard with a more conventional look. The instrument panel ditches the two-tier layout for a single bigger TFT configurable screen, while the center console gains a larger touchscreen for controlling the infotainment system — with fewer physical buttons than before. The familiar round gear selector remains, however, the center stack and console are more in tune with Nissan's latest design. As for the hardware, the upcoming Leaf will deliver a greater driving range, thanks to a 60 kWh battery that doubles in size over the present one. Theoretically, driving range should be multiplied by two to at least 200 miles (322 km), moving the Leaf closer to the Chevy Bolt's EPA-rated 238 miles (383 km) of range. Wireless charging and a self-parking function may also be on the menu at launch.

The 2018 Nissan Leaf should go on sale by the end of this year.