2018 Porsche 911 Carrera T debuts as a lighter, more involving version of the base model

Ladies and gentlemen, there's a new letter in the Porsche 911 alphabet, and it doesn't stand for turbo — because the 911 Carrera already comes with a turbocharged engine as standard.

The "T" in the new 911 Carrera T is Porsche's way of reminding people of the 911 T of 1968, which favored a pure driving experience above everything else. The recipe apparently works in 2017 as well, which is why the T version is slightly lighter and offers shorter ratios for the manual transmission as well as a mechanical rear differential lock. The 911 Carrera T is 20 kg lighter than the 911 Carrera, tipping the scales at 1,425 kg (3,141 lb). Weight-saving measures include the rear window and rear side windows made of lightweight glass, as well as the removal of the rear seats and the Porsche Communication Management (PCM) — even though both are available on request at no additional cost. 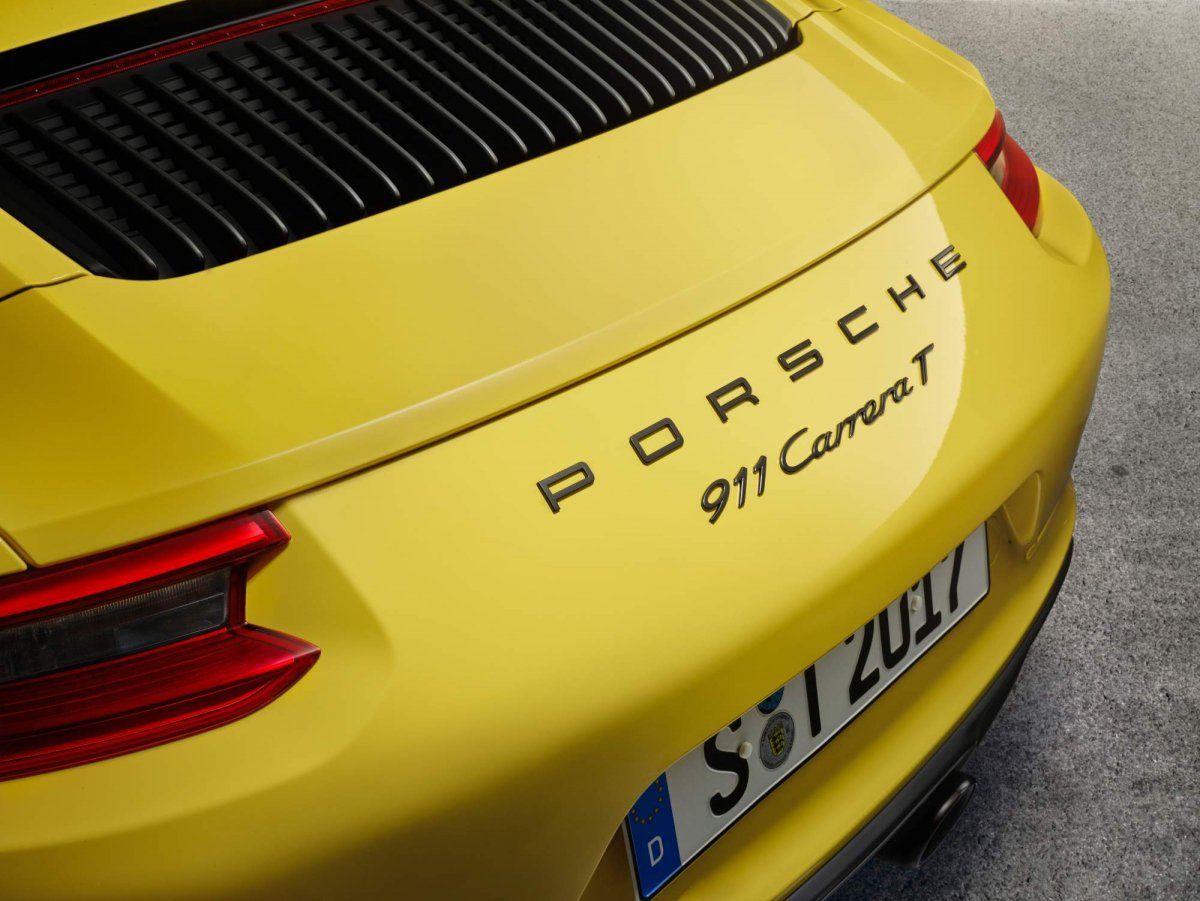 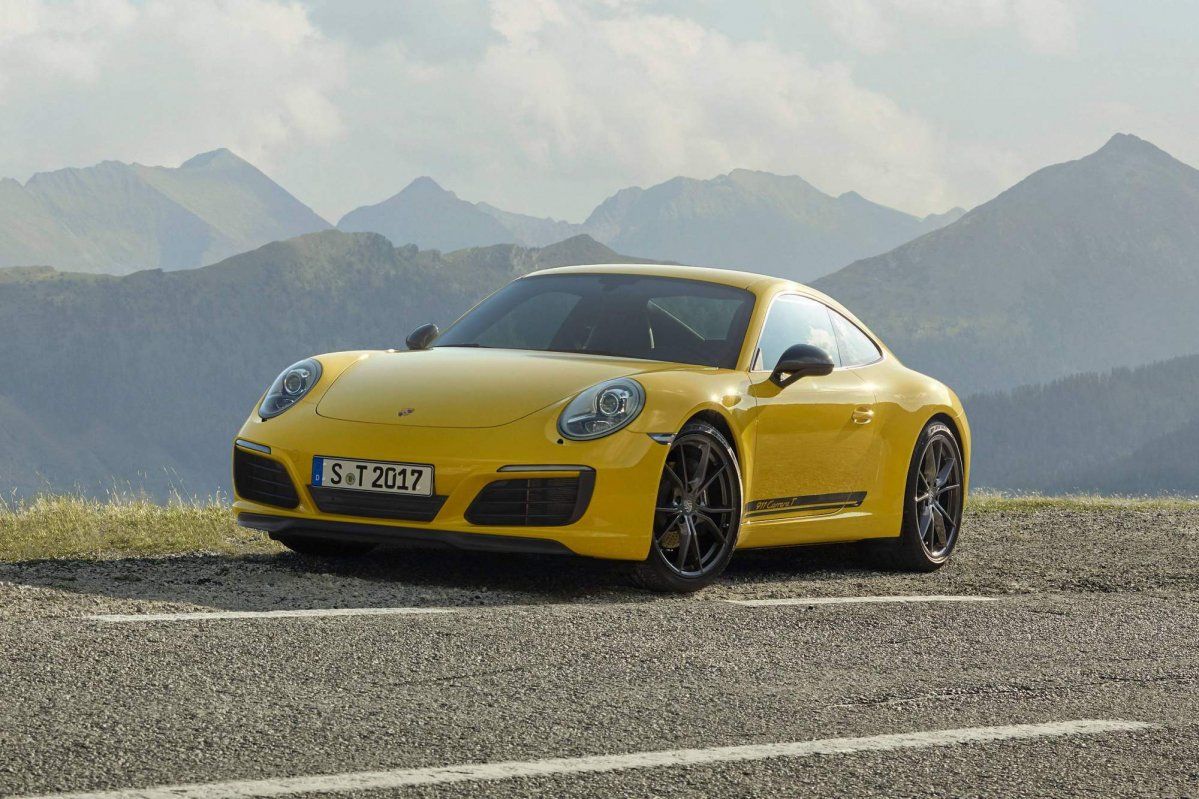 Styling-wise, the 911 Carrera T can be recognized thanks to subtle details such as the aero-optimized front spoiler lip, Sport Design mirror caps in Agate Grey, and 20-inch Carrera S wheels in Titan Grey. "911 Carrera T" logos are also present, as are the slats in the rear lid grille and the standard sports exhaust system. Inside, the sports seats get a Sport-Tex fabric center area and "911" logos stitched in the headrests. Finally, the GT sports steering wheel, red shift pattern for the shortened shift lever of the seven-speed manual gearbox, and black trim complete the package. If you like the idea of a "Touring" Porsche 911 but want more power, then the 911 GT3 with Touring Package must be the one for you.