More than three years after its debut in concept form at the Paris Auto Show and three months after arriving in European dealerships, the all-new Toyota C-HR will finally make its U.S. debut in April.

Developed in Europe (including around the Nürburgring Nordschleife) as a global vehicle aimed at "trendsetting drivers" (whatever that means), the 2018 Toyota C-HR (Coupé High-Rider) will be available in the U.S. in two grades (XLE and XLE Premium). Regardless of the trim level chosen, the Toyota C-HR offers a single powertrain choice: a 2.0-liter four-cylinder gasoline engine delivering 144 hp at 6,100 rpm and 139 lb-ft (188 Nm) at 3,900 rpm. Power is sent to the front wheels via a CVT with intelligence and Shift model (CVTi-S). Projected EPA-estimates are 27 mpg city, 31 mpg highway, and 29 mpg combined. 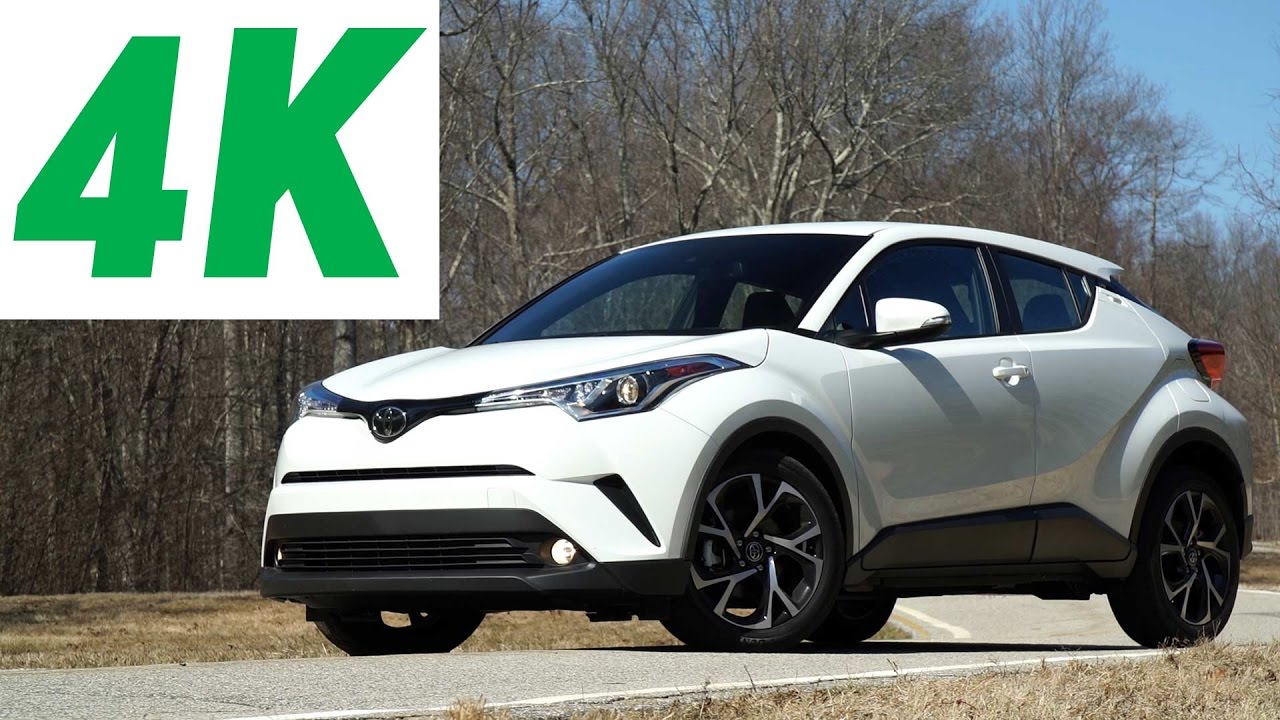