America, this is your new favorite family car

The new Camry is one inch lower than the current model, but we can't get over the fact that the sedan's mesh-like front end strongly resembles Lexus' spindle grille.

Hiding behind the front fascia will be three powertrain choices: two gasoline engines and a hybrid setup. 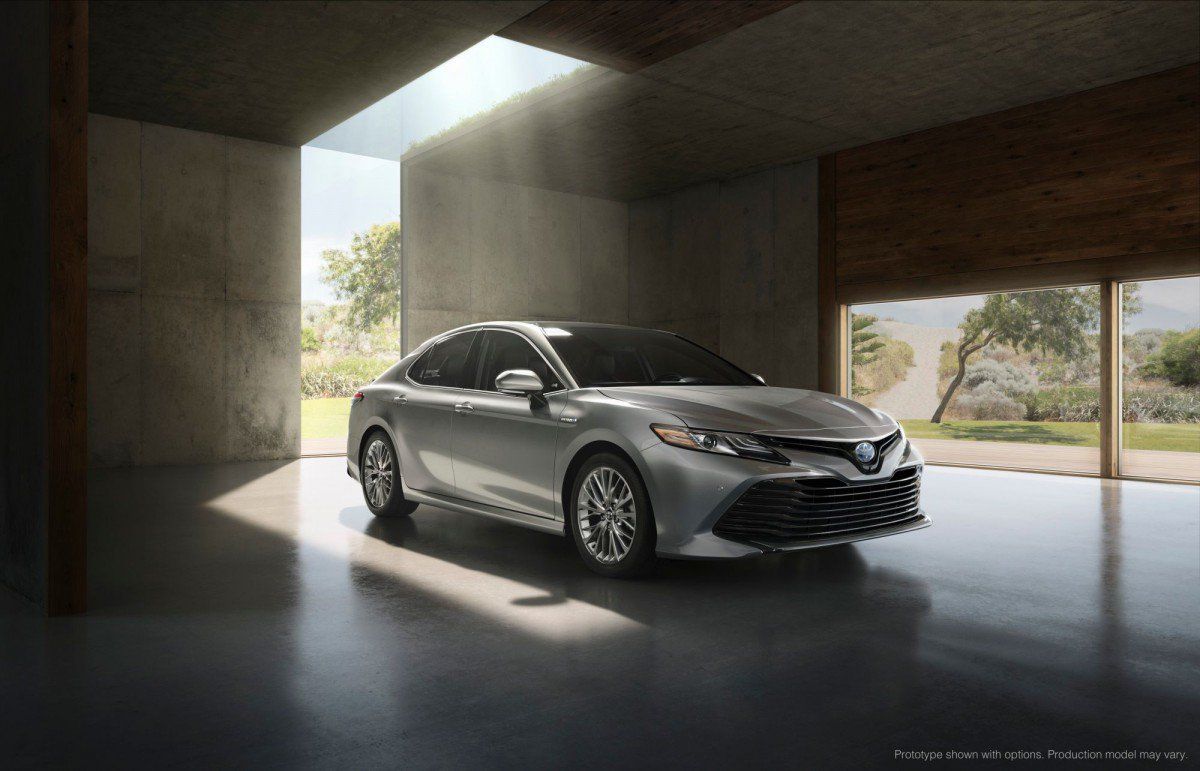 The gasoline units are a new fuel-injected 3.5-liter V6 and a 2.5-liter four-cylinder unit belonging to the Dynamic Force Engine family managed by an eight-speed Direct Shift automatic gearbox.

Toyota's hybrid offering involves a hybrid system calibrated to work with the 2.5-liter mentioned above. A CVT gearbox with a new Sport Mode takes the torque distribution task.

Furthermore, Toyota's press blurb also claims that "the hybrid version of the new Camry is anticipated to achieve best-in-class fuel economy ratings, with Prius-like city/highway driving efficiency." We're just waiting for the EPA-estimated figures for the time being. 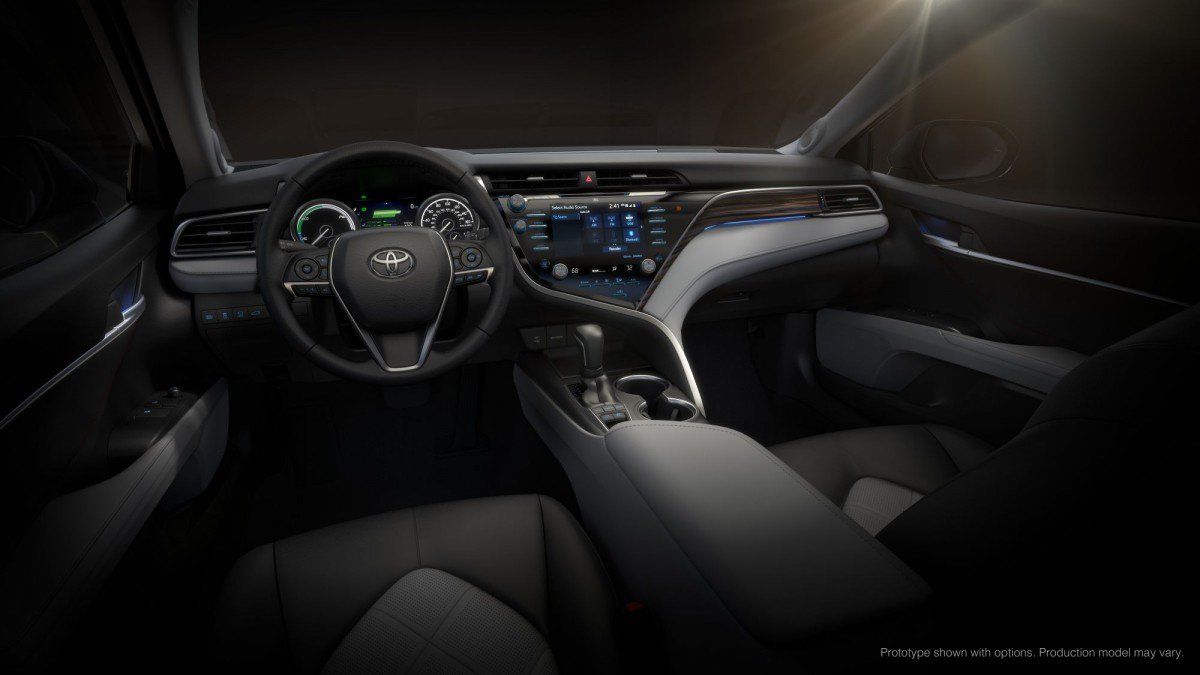 Inside, Toyota imbued the cabin with the Toyota Entune 3.0 infotainment system with navigation and App Suite Connect available for all Camry versions. V6 models, however, get a new Dynamic Navigation setup with better map accuracy and probably sharper graphics.

Toyota also claims its latest HMI (Human Machine Interface) stands for minimal distraction, yet it's wrapped around three displays: a 10-inch head-up display, a seven-inch multi-info screen within the instrument cluster and a third eight-inch screen showing audio/navigation info as well as and heating, ventilation, and air conditioning controls. 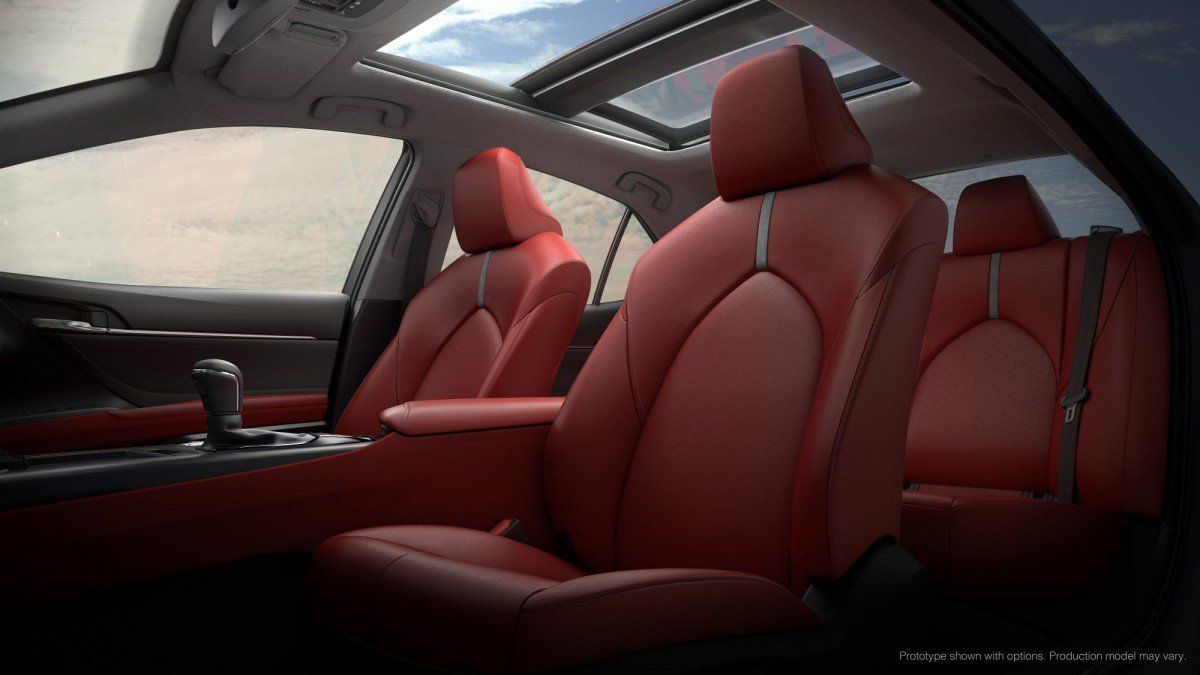 The Camry range will be split into four trim levels: LE, XLE, SE, and XSE, with the last two being the sportier choices in terms of spoilers, bumpers, rocker panels and wheels.

Other details are scarce but expect more info to surface as the 2018 Toyota Camry's launch unfolds at the 2017 Detroit Motor Show.