As promised, VW today offered a preview of its all-new Polo supermini during an event in Berlin.

Based on the MQB-A0 platform used by the new SEAT Ibiza as well as many future vehicles from the VW Group, the sixth-generation Polo is more mature in every way than its predecessor, including styling. 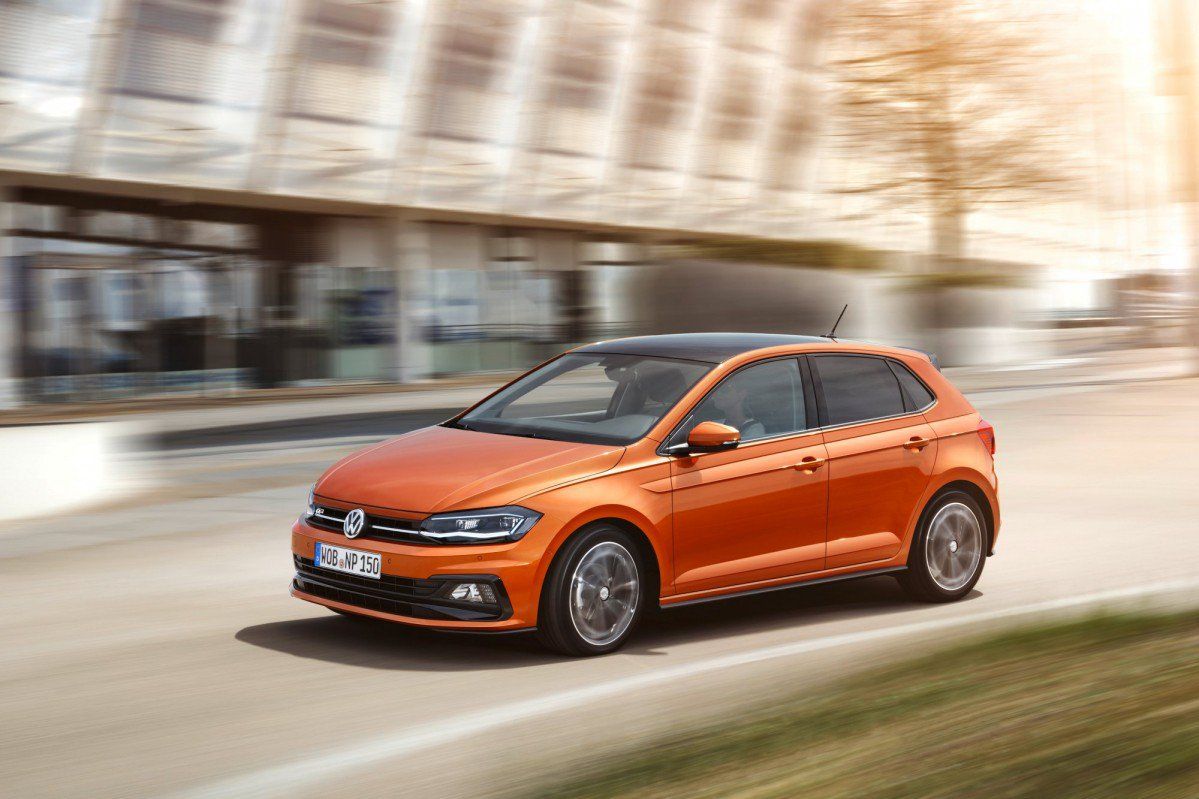 The new Polo seems to have been designed by someone who has posters of the VW Golf Mk7 in the bedroom: the headlights remind of the company's core model and even feature a similar intertwining with the grille. The resemblance with the Golf may also be due to the new Polo's revised proportions: the car is wider (1,735 mm), longer (4,149 mm) and slightly lower (1,439 mm) than before.

That translates into "much greater room" inside, according to VW — actually, the company claims the Polo offers class-leading space for driver and passengers, as well as a significantly increased boot volume: 351 liters, up from 280 liters. As for personalization, the 2018 VW Polo offers a total of 14 exterior colors, twelve wheel models (14- to 18-inch), an array of dash décors, and eleven different seat colors.

The new Polo will be available in three standard trim levels (Trendline, Comfortline, and Highline), as well as a special edition Polo Beats and a range-topping GTI model with 200 hp from a 2.0-liter TSI engine. 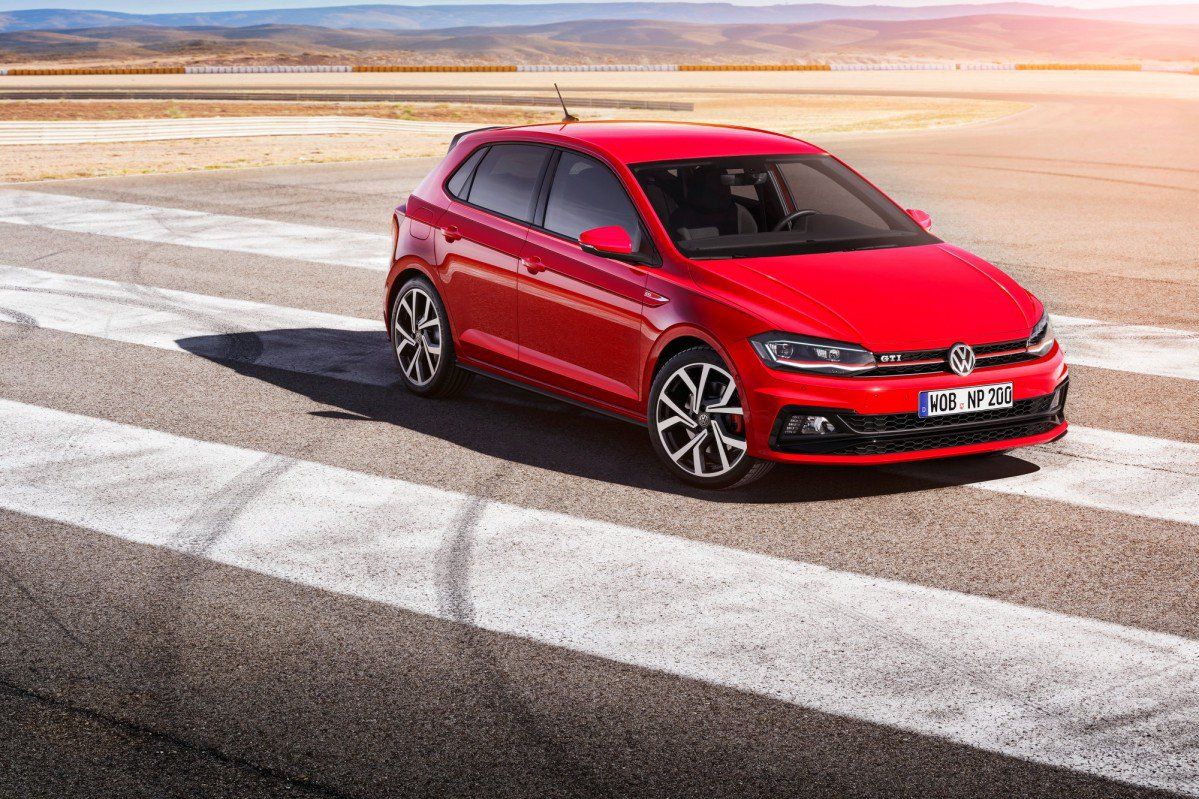 VW says that even the Trendline base version offers standard features such as LED DRLs, a speed limiter, and the Front Assist area monitoring system with City Emergency Braking and Pedestrian Monitoring. In addition, the Polo is the first VW Group model to gain the new generation of the Active Info Display digital instrument panel. At the same time, it packs the latest infotainment systems with touchscreen displays ranging from 6.5 to 8.0 inches in diameter.

The list of optional extras is long and includes LED headlights and taillights, an Air Care Climatronic system with humidity and sun sensor plus allergen filter, wireless charging, Sport Select running gear with adjustable dampers, and a big panoramic sunroof. At launch, the all-new VW Polo will be available with four gasoline and two diesel Euro 6 turbo engines ranging from 65 to 150 metric horsepower. All feature a standard start/stop system and regenerative braking mode. Engines with 95 hp or more can be had with a dual clutch gearbox (DSG).

The 2018 VW Polo will launch before the end of the year in Europe, with prices starting from €12,975 in Germany for the base Trendline model. 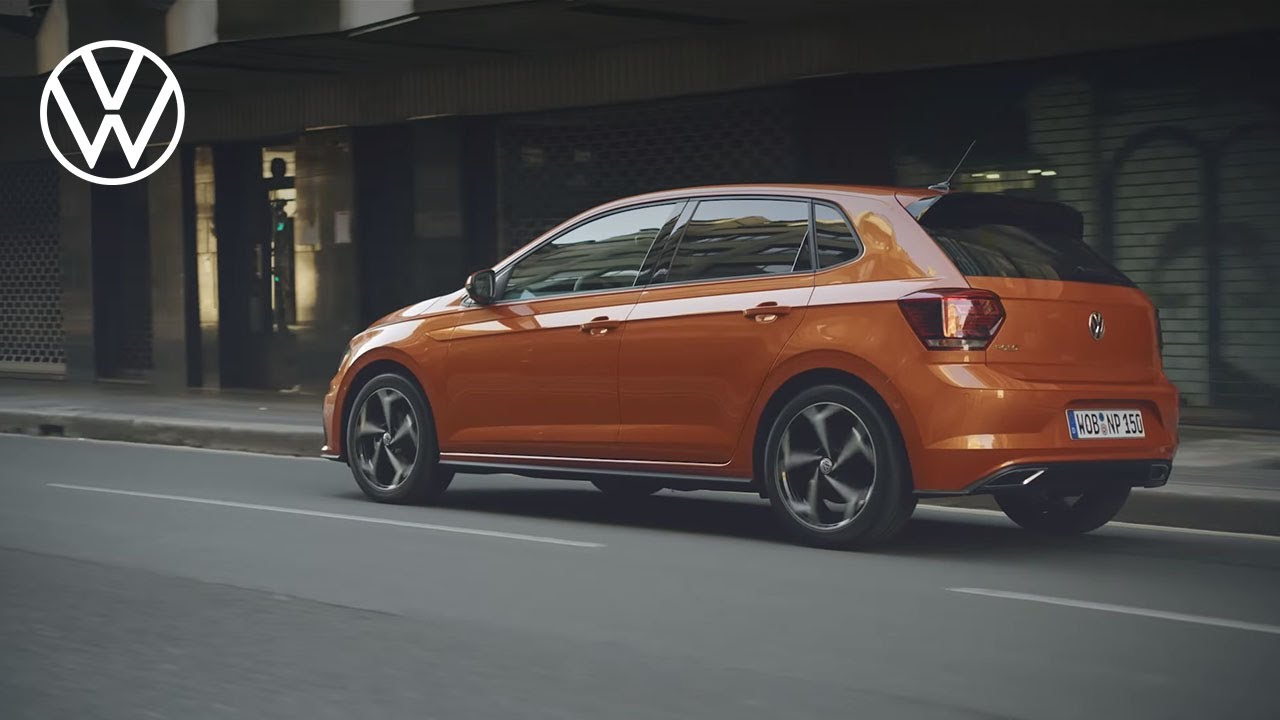