Everything you need to know about the supermini, plus new photos

Volkswagen has announced pricing information for its all-new Polo for the German market as pre-sales have already begun in the automaker's home market and select European countries.

The VW Polo starts at €12,975, which will buy you a Polo Trendline equipped with the entry-level 1.0-liter three-cylinder gasoline engine rated at 65 metric horsepower. 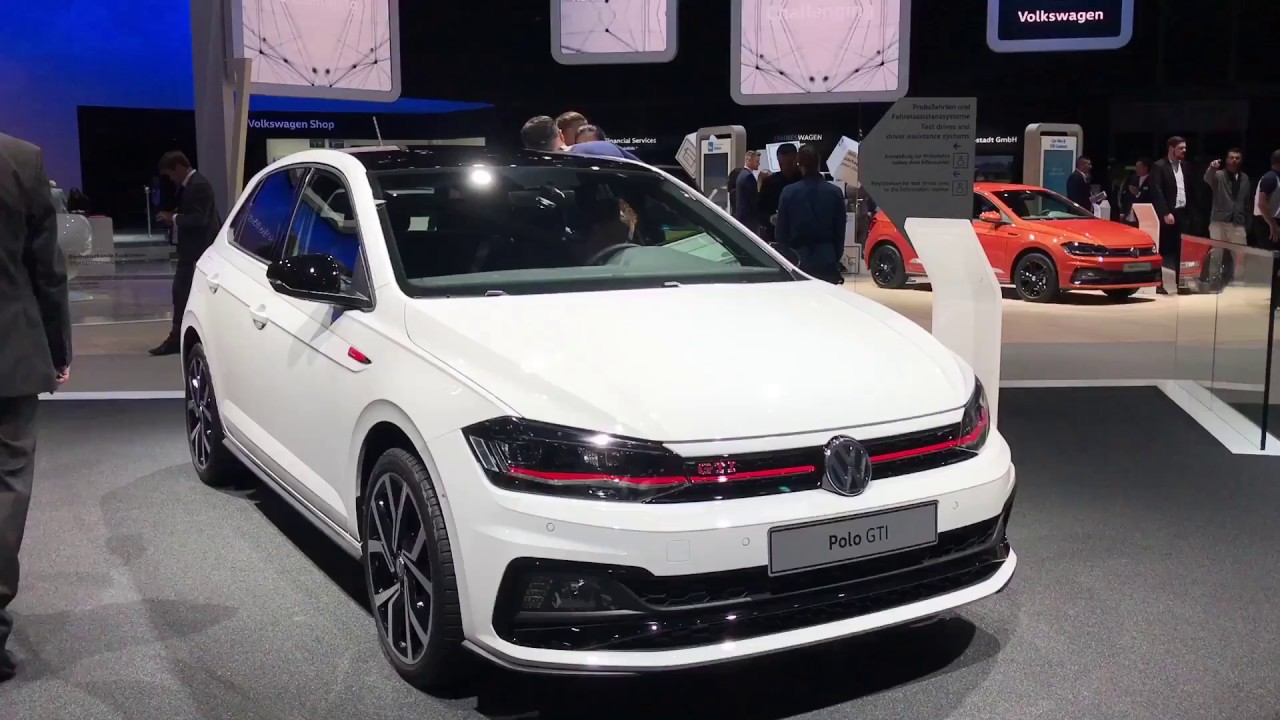 Unlike its predecessors, the new Polo comes exclusively as a five-door hatchback, with standard features also including LED daytime running lights with Coming Home function, a speed limiter, Front Assist with City Emergency Braking and Pedestrian Monitoring, as well as the Automatic Post-Collision Braking System. 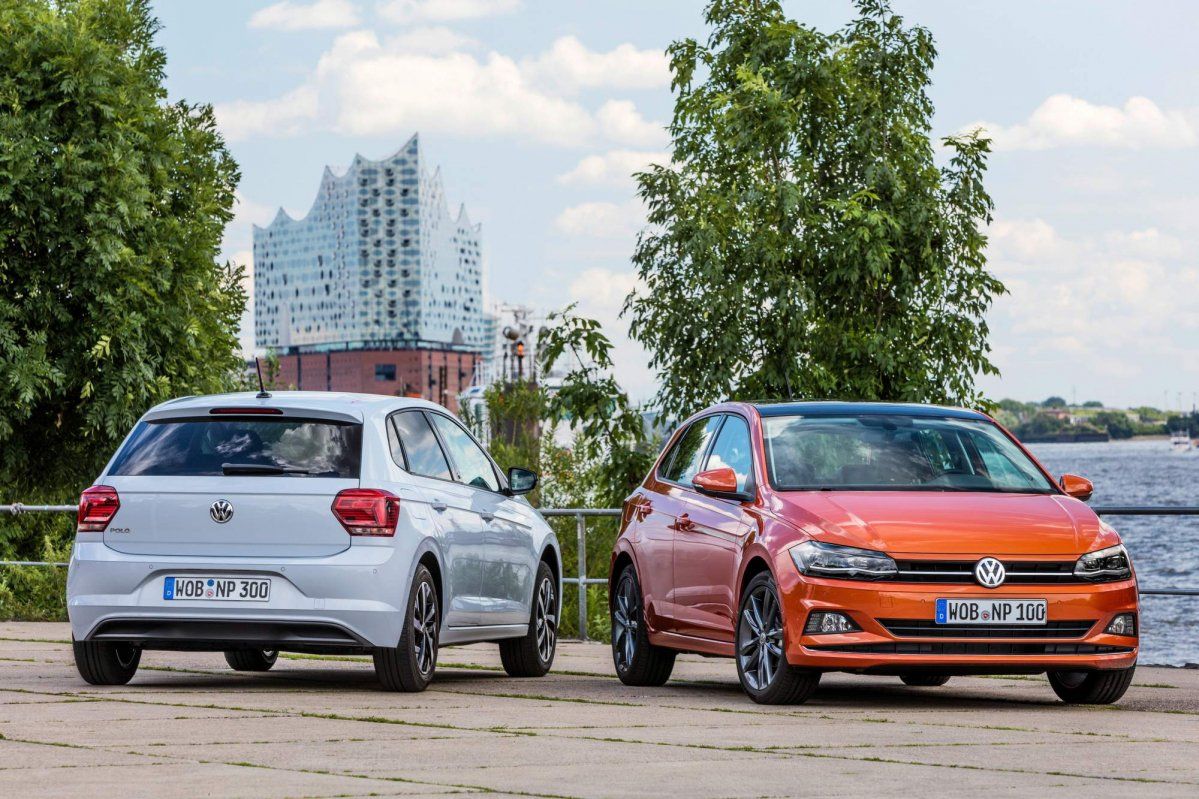 Thanks to the more comprehensive standard equipment, VW claims the new Polo is less expensive than the previous model when price-adjusted for added features. Besides the base Trendline, the Polo offers three additional trim levels at launch: Comfortline, Highline, and Beats — which comes with a 300-watt sound system. Later this year, the range-topping Polo GTI hot hatch will be available too.

We won't go into packaging details as we've done that when VW lifted the veils off the new Polo, but we will say that the MQB platform shared with the SEAT Ibiza allows the new supermini to offer features previously available in upper segments. Those include optional extras such as Adaptive Cruise Control, LED headlights, Blind Spot Monitor, and the fully digital Active Info Display instrument panel. At launch, the 2018 VW Polo will offer three powertrains, all running on gasoline and featuring three cylinders each: a 65-hp 1.0 MPI, a 75-hp 1.0 MPI, and a 95-hp 1.0 TSI. All models feature standard stop-start and regenerative braking systems. Engines with 95 hp or more get the option of a dual clutch gearbox (DSG). 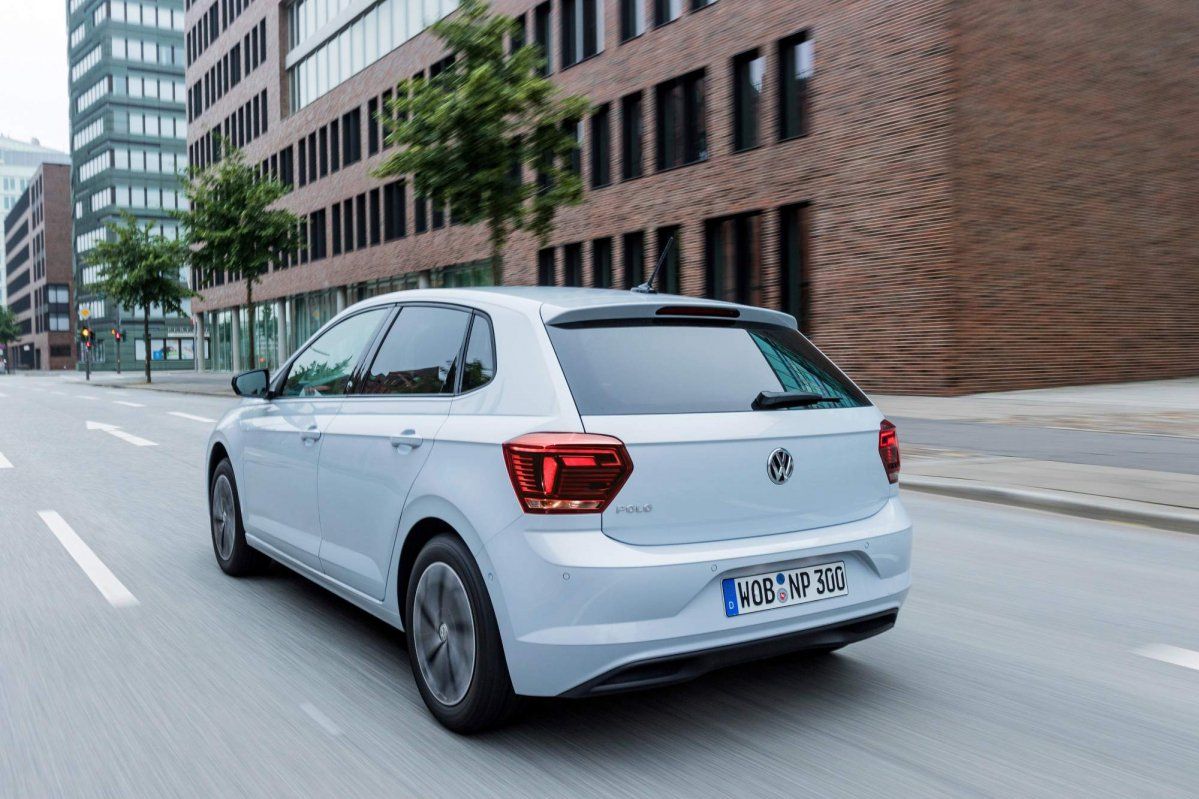 With 14 exterior paints, twelve wheels (14- to 18-inch), eight colors for the dash pads, two interior trim versions, and eleven different seat covers, the 2018 VW Polo is easier to personalize than ever. Customers can make the car more individual thanks to contrasting colored roofs, a panoramic sunroof, full LED headlights, LED taillights, an R-Line package and more.

Before placing a deposit for a 2018 VW Polo, you might want to check out its main rival, the all-new Ford Fiesta we've driven recently.