Acura says it's the quickest, best-handling RDX ever

Honda's luxury division has just lifted the veils off the 2019 RDX Prototype, which will soon transition into a production model (as all Acura Prototypes do). Don't expect any visible changes to happen until mid-2018 when it will arrive in dealerships — this is essentially the final version. Compared to the current RDX, the new one looks more aggressive and contemporary, and that may have something to do with the fact that it's the first Acura production model to fully embody the new design language previewed by the Precision Concept. 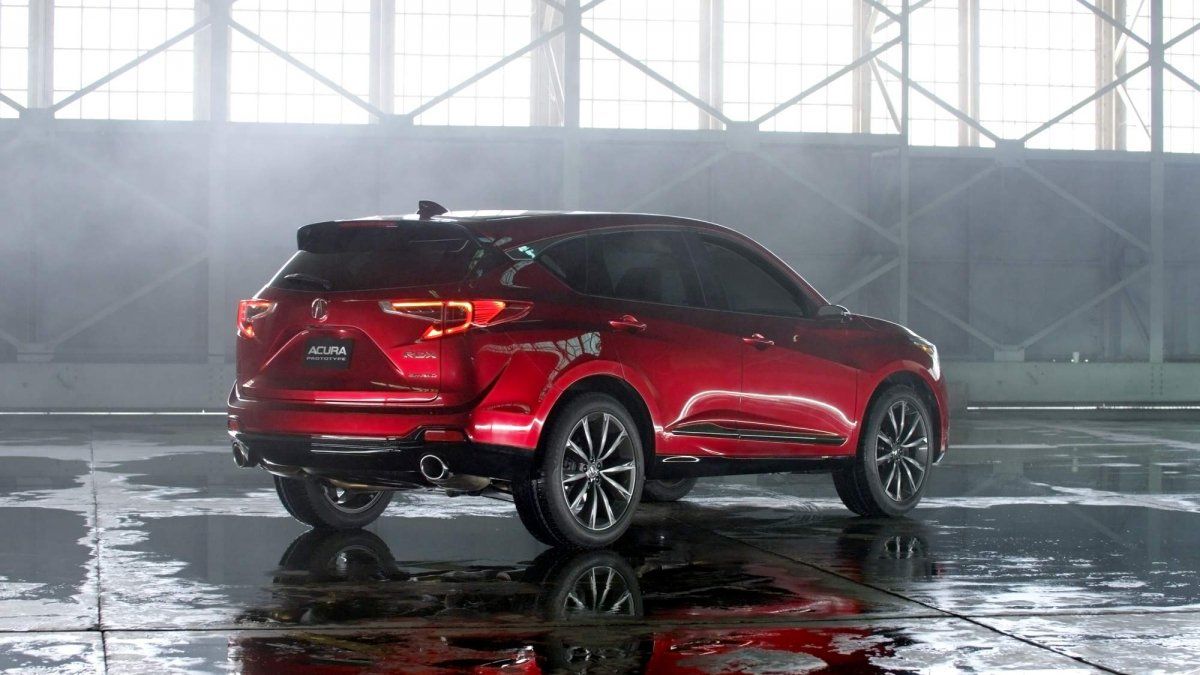 Compared to the outgoing model, the RDX Prototype has a wider track (+1.2 inches), a longer wheelbase (+2.5 inches), and a shortened front overhang with the wheels pushed to the corners. It looks sporty and high-tech at the same time, thanks in part to the all-LED exterior lighting including the next-generation of Acura Jewel Eye LED headlights. The 2019 RDX will also be the first Acura SUV to offer a sporty A-Spec trim. As for practicality, the extended wheelbase contributes to a roomier interior with "class-leading cabin space, rear legroom, and rear cargo space," according to Acura.

The 2019 RDX is based on a new, Acura-exclusive platform that features a lighter and stiffer body, a new chassis, and an all-new powertrain — a 2.0-liter VTEC Turbo engine linked to a 10-speed automatic transmission. No specs are available, but Acura says the turbo-four has 40 percent more low-end torque than the outgoing RDX's engine. The new SUV will also feature the Acura Super-Handling All Wheel Drive (SH-AWD) system in its most advanced form yet with torque vectoring and a newly developed rear differential. The options list will include an Adaptive Damper System with four drive modes (Sport, Sport+, Comfort, and Snow). 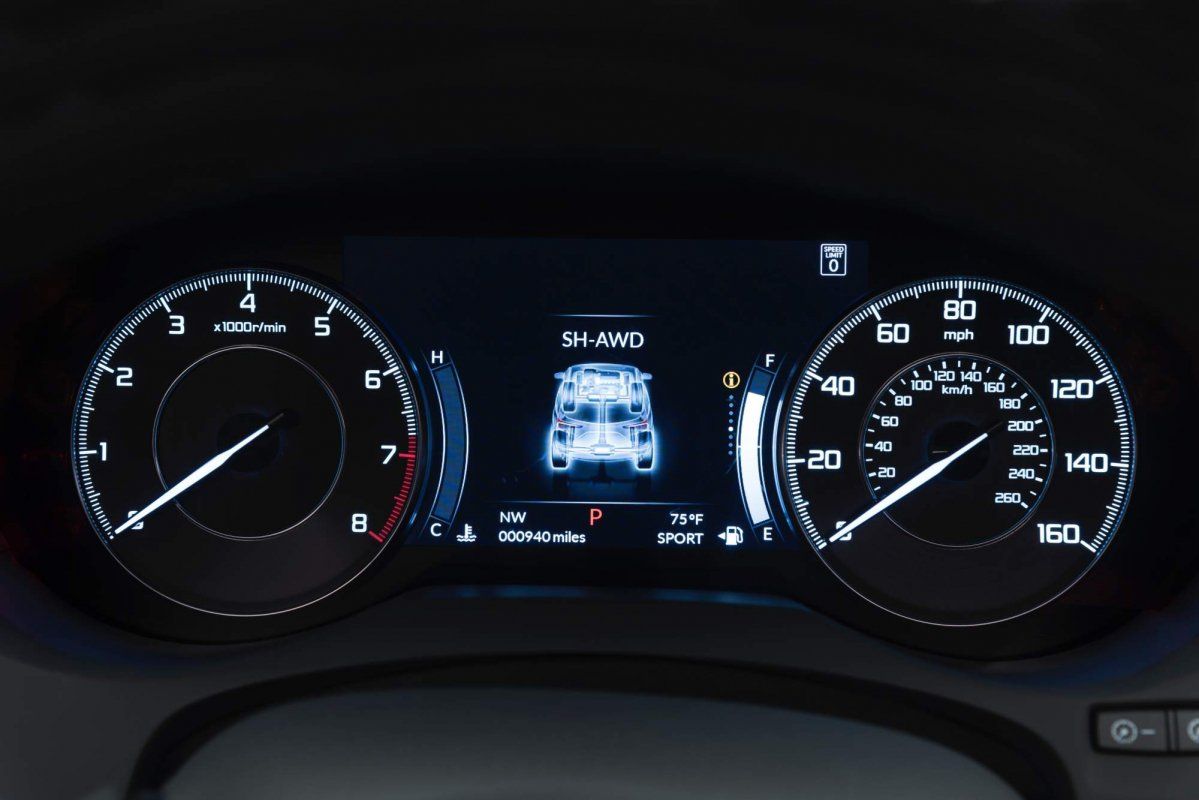 Developed and built in the United States, the 2019 Acura RDX will arrive in dealerships in mid-2018. 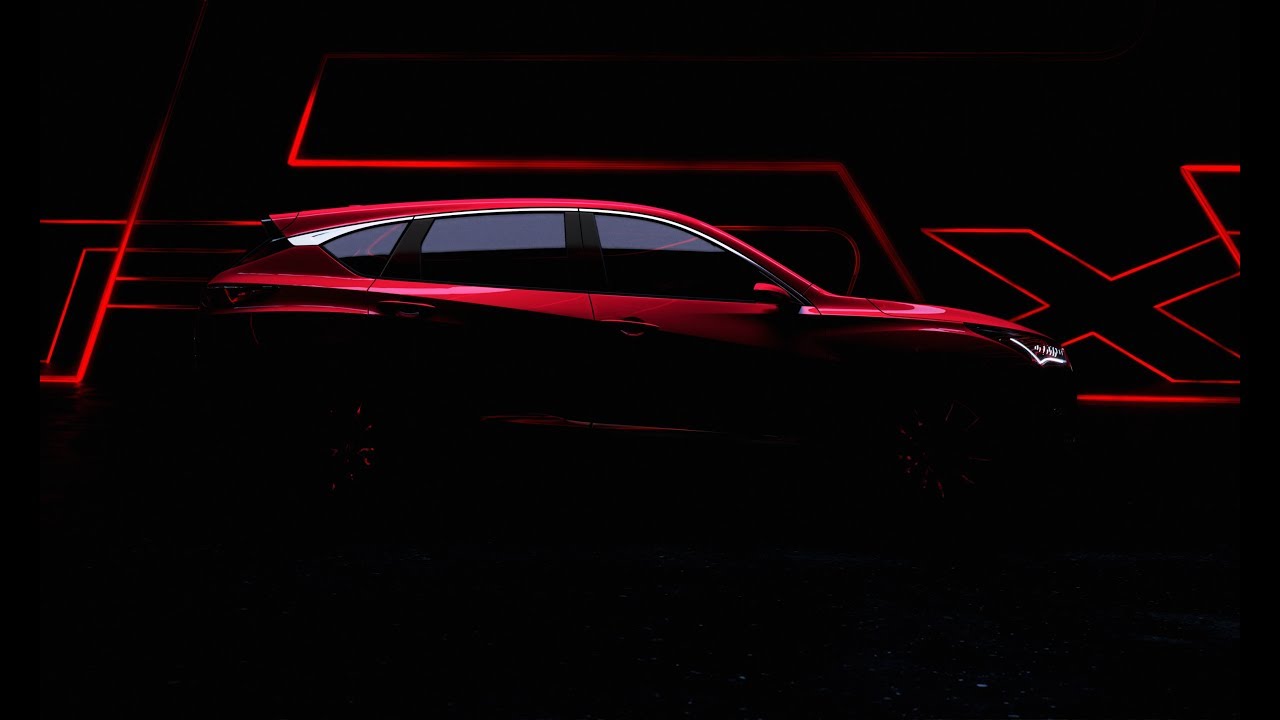 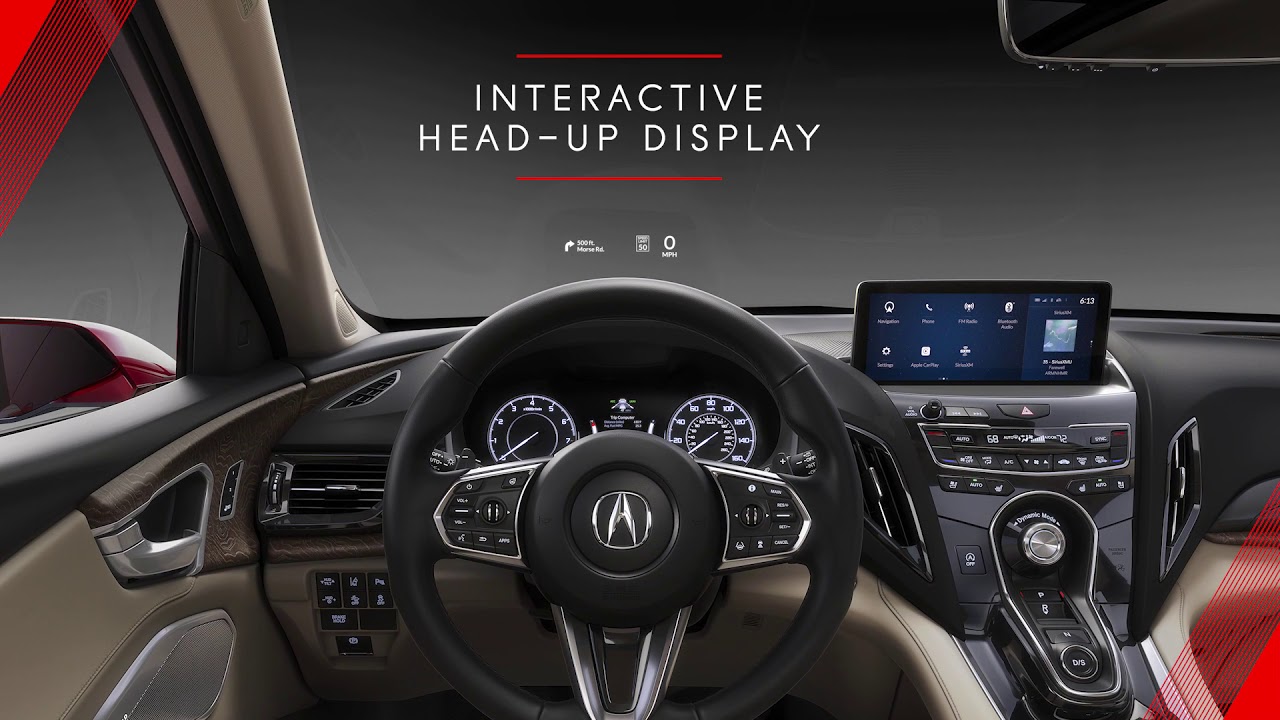 Check out our coverage of the 2018 Detroit Auto Show.