As these renderings based on the latest spy shots prove

Since the last time we've shown you renderings of the all-new BMW 3 Series G20, test prototypes have begun to shed some of the camouflage, revealing some striking design changes to the light units. Both the headlights and the taillights seem significantly updated compared to those featured in our previous renderings. As you can see in the illustrations made by Christian Schulte Design, the most significant change happens at the front, where the headlights are interrupted in their lower part by an extension of the bumper.

We don't know whether this design detail was inspired by Peugeot's current models, but it makes the car look more dramatic than the current F30 3 Series. The headlamps continue to have hexagonal light signatures and be united with the kidney grilles — which are larger than before by the way. 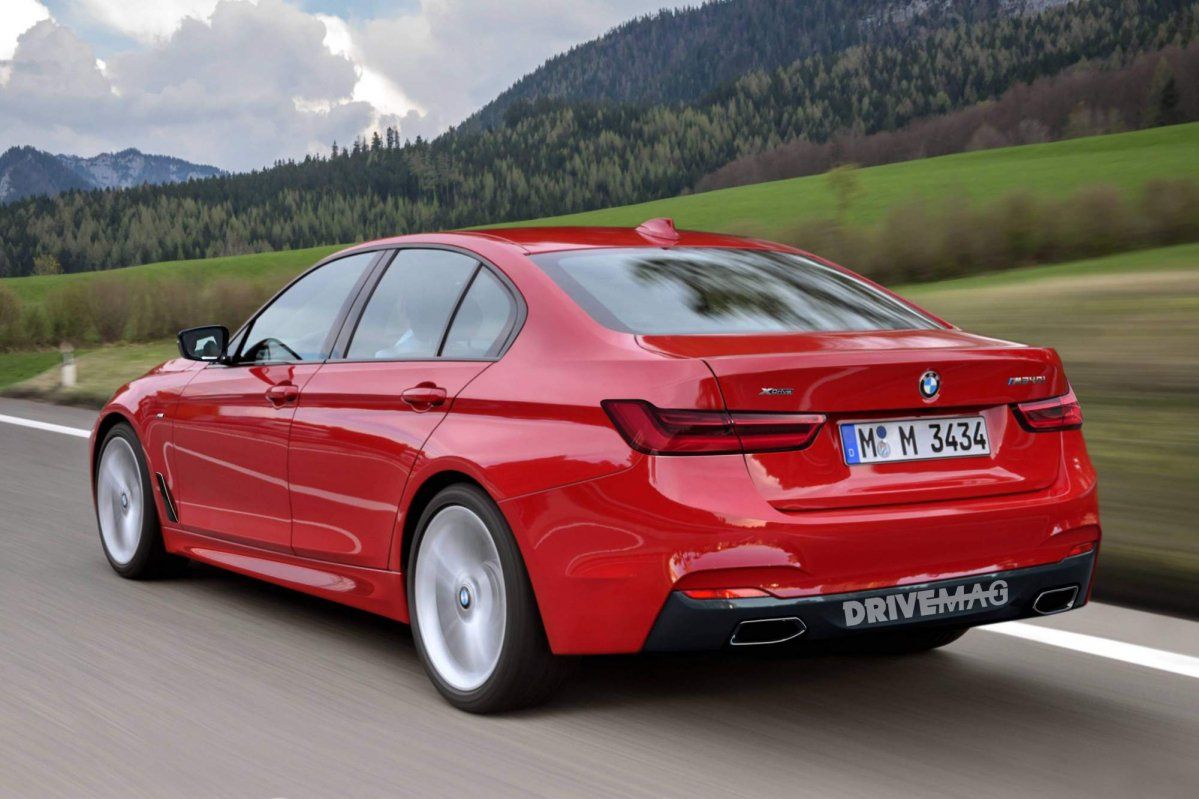 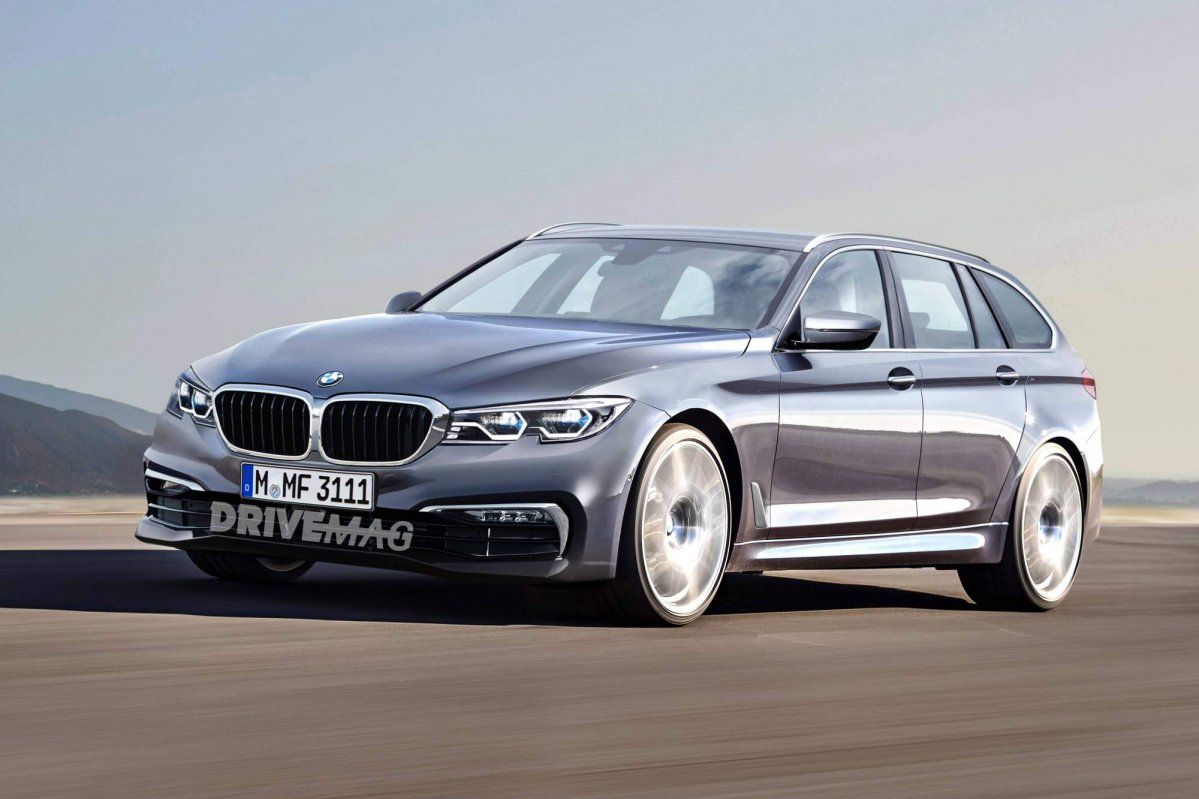 If you want to hear about the mechanical stuff, the big news is the switch to the CLAR (short for cluster architecture) platform that debuted on the all-new X3. That means the new 3 Series will be lighter, quicker, and more economical than the current model. It will also pack more technologies such as bespoke assistance systems and an upgraded infotainment interface for upper range models. 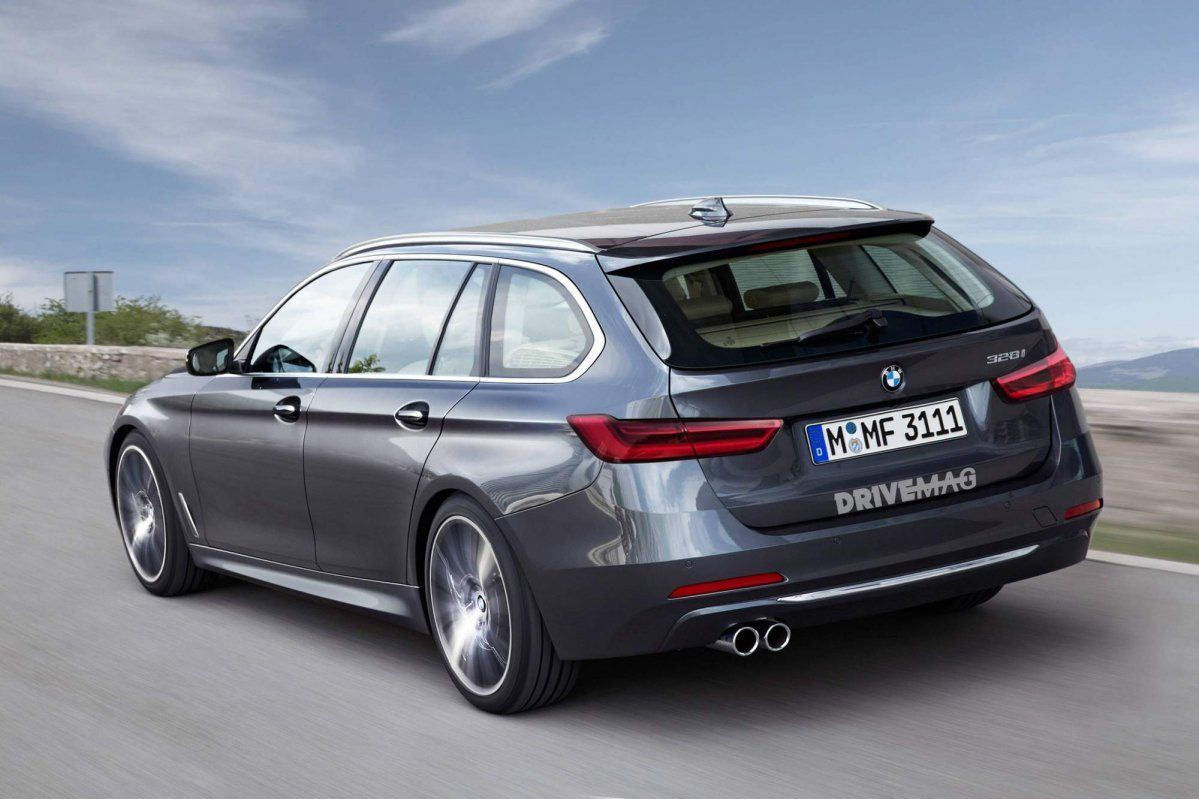 LED matrix headlights, upgraded sport brakes, and a power boost for the M pack are also in the cards. As for the engine lineup, expect similar powertrains as in the X3, including M340i and M340d M Performance variants. Obviously, those will be topped by the M3.

READ MORE: Our in-depth review of the current-generation 2017 BMW 340i xDrive