We get it, it’s hard not to like what BMW has done with its M cars. But we also think that trying to pick the best BMW M car is also a difficult task. 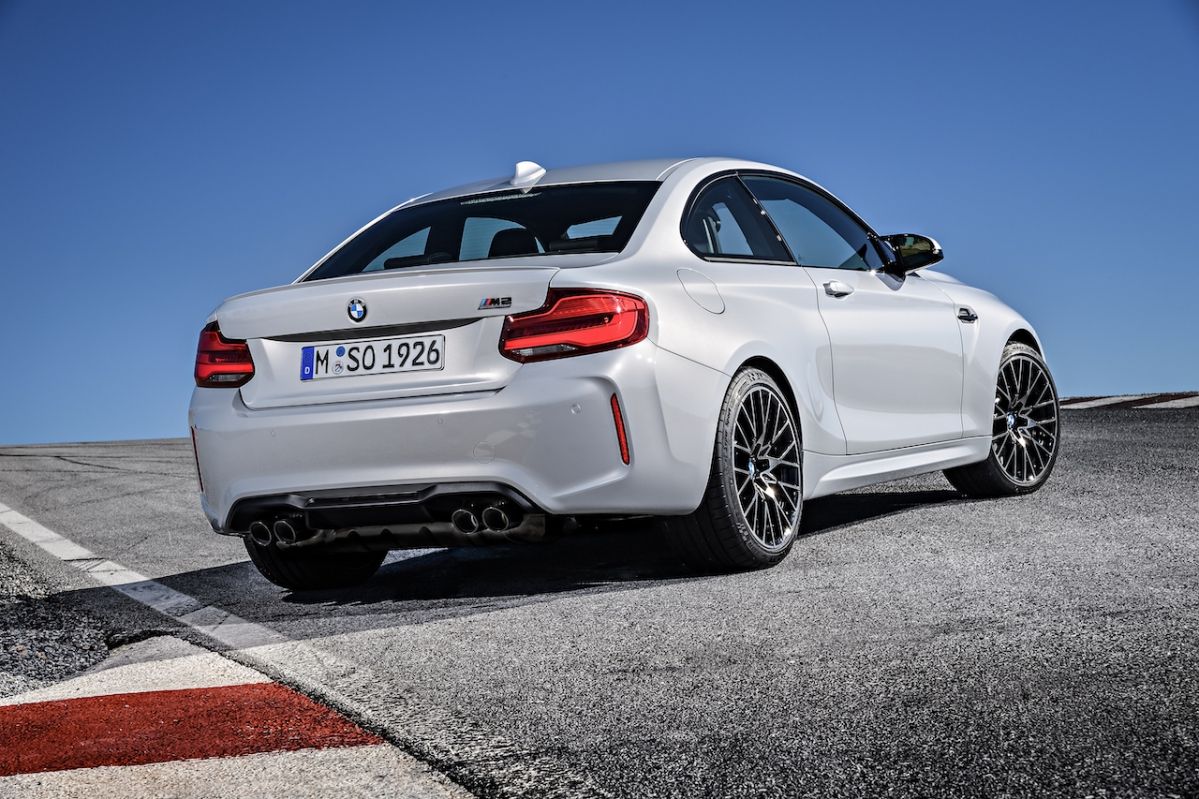 To support their statement, they’ve taken the 2019 BMW M2 Competition for a spin.

As you know, in Competition guise, the BMW M2 replaces the M2 Coupé and uses a detuned version of the M3/M4’s 3-liter, inline-six S55 engine. 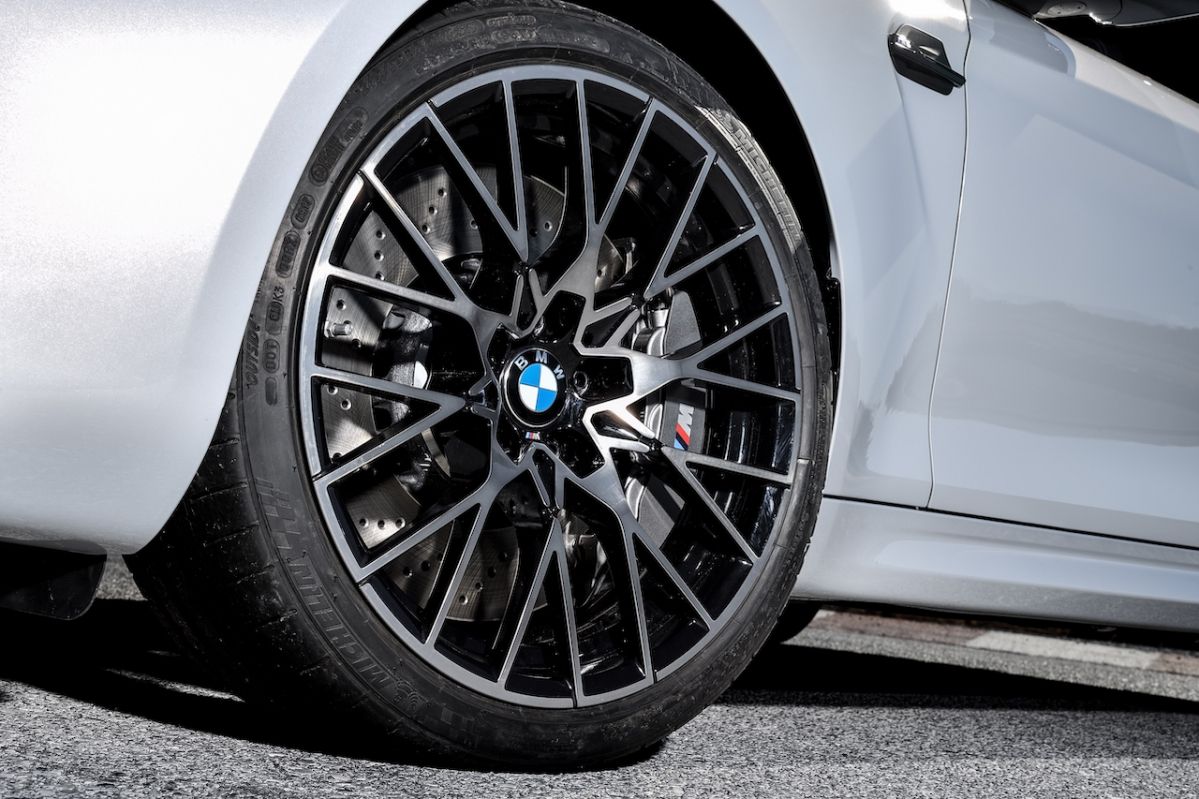 But talk is cheap so head to the video below to see whether you agree or not with the statement in the headline. 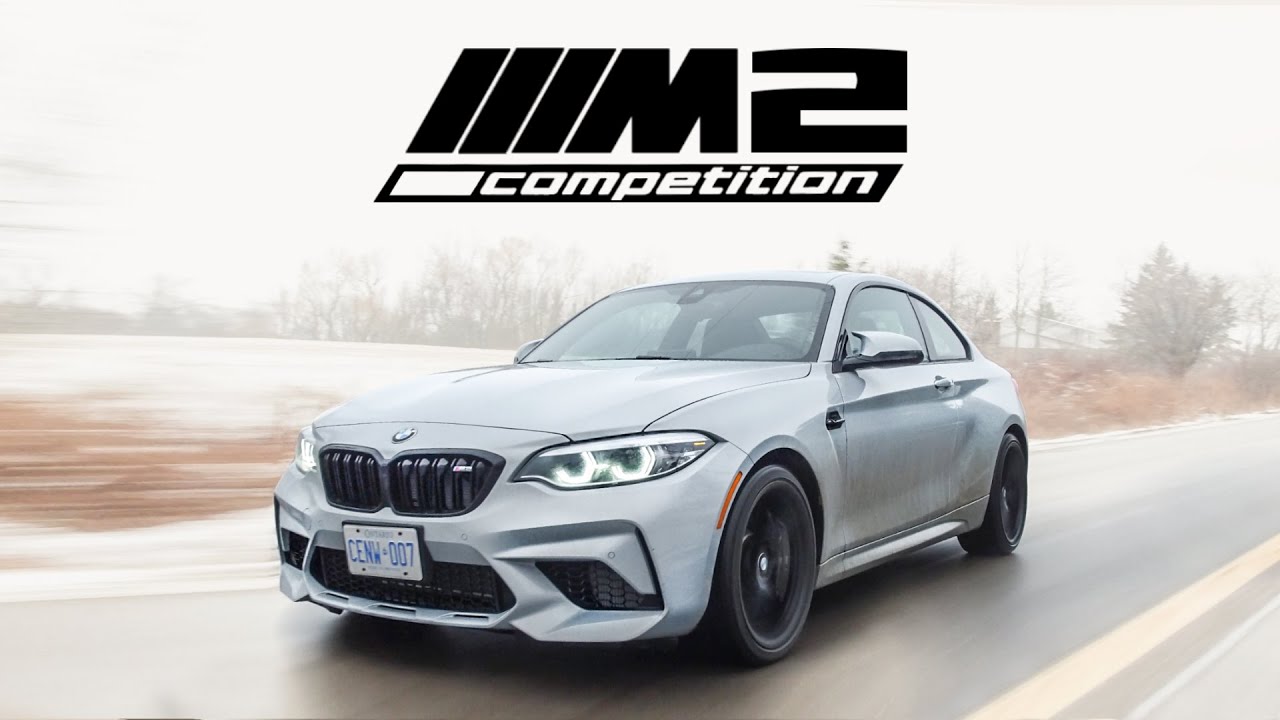 SEE MORE: BMW M5 Competition has 617 hp, is stiffer than ever