MotoGP has a new safety car, a slightly modified version of the 2019 BMW M8 Competition.

The new safety car has 617 horsepower (625 PS), all-wheel drive and several modifications, some of which are borrowed from the M8 GTE racing car. BMW has been providing MotoGP with safety cars since 1999 and right now it offers MotoGP an entire fleet of safety vehicles crowned by this new M8. The other BMW M MotoGP safety vehicles are the M2, M3, M4, M5, M6 and X5M; the latter is actually used as a medical car that is quickly dispatched to cater to medical emergencies. 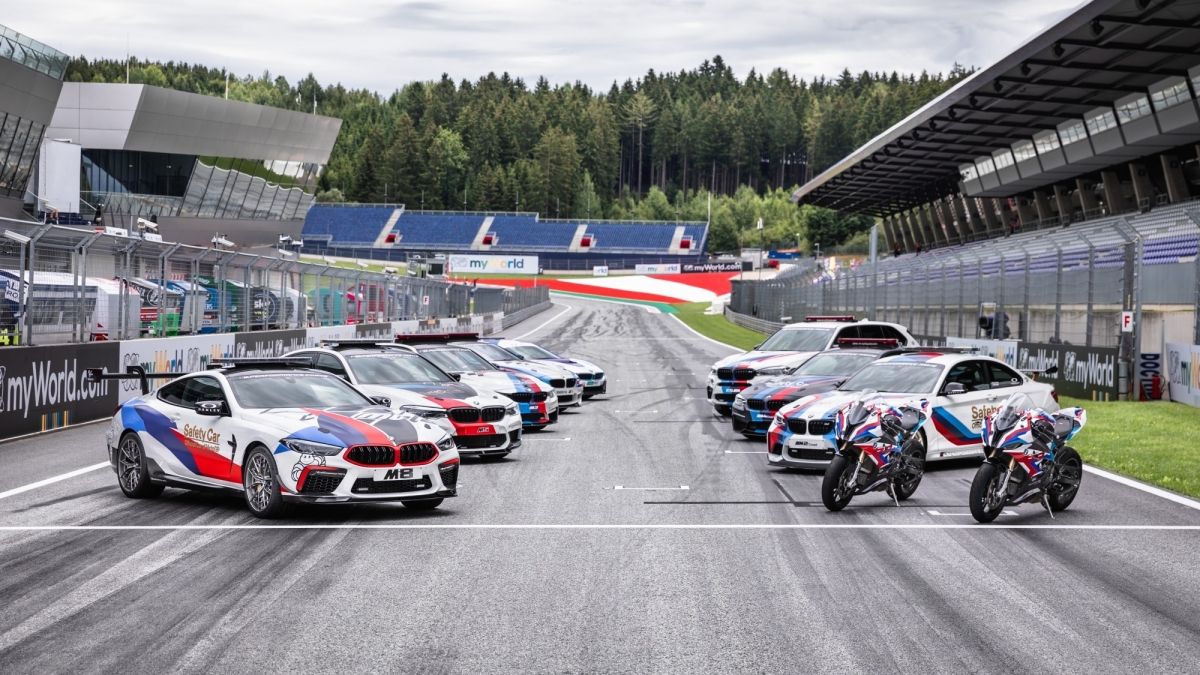 This brand new M8 safety car has the same powertrain and gearbox as the road-going M8 Competition, but it’s far from stock. Aside from the noticeable livery that proudly displays the BMW Motorsport colors, the list of extras it has on it is quite extensive. Most of these are available as options for the M8, but the big rear wing is straight off the M8 GTE racing car and you can’t have that on your road-going M8. Inside, this M8 MotoGP safety car has pretty much all the M Performance bits available for the M8, including a roll cage, a fire extinguisher and Recaro racing seats with Schroth belts. The M8 MotoGP safety car’s performance figures are identical to those of the M8 Competition, even with the long list of modifications. It still sprints to 100 km/h or 62 mph in 3.2 seconds, but the manufacturer doesn’t mention its top speed in the press blurb - it might bt a bit lower than that of the road car due to the extra drag caused by that massive rear wing. 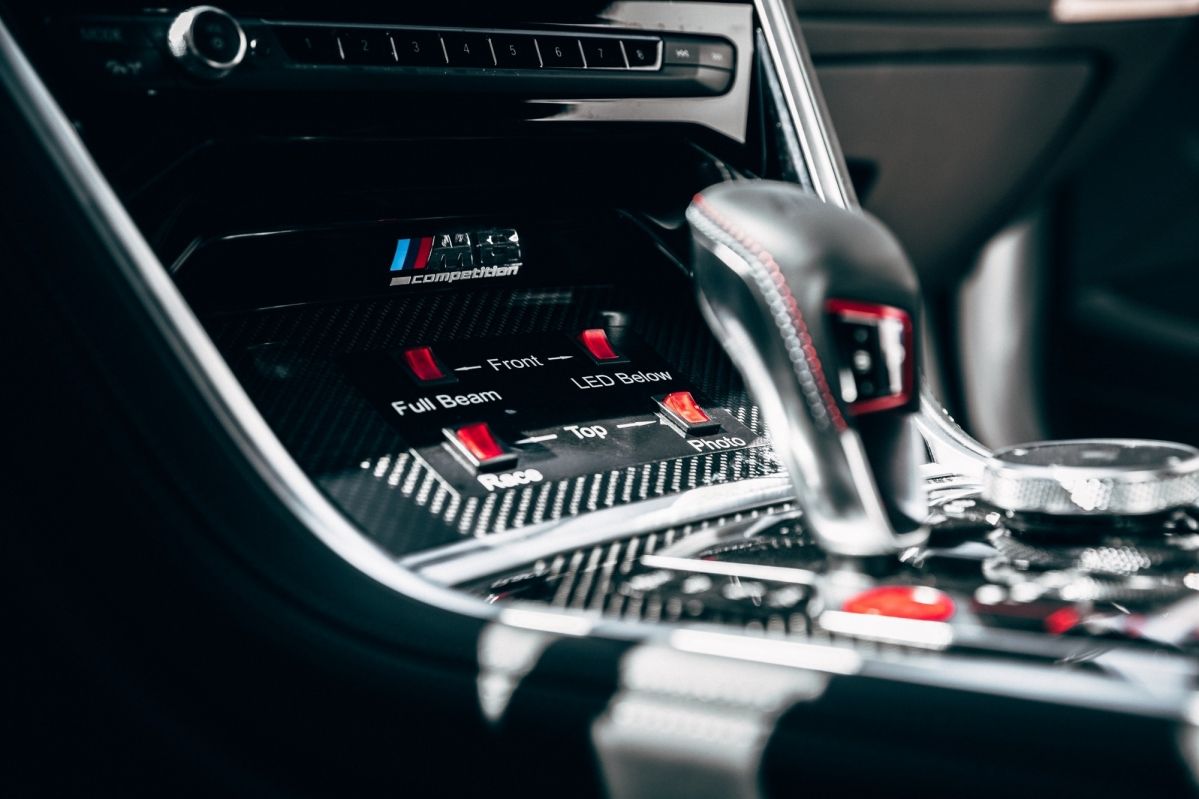