It will use the company's lightweight CLAR platform

Launched in late 2013, the current generation BMW X5 F13 has carried on largely unchanged until now, which means it's time for a significant refresh.

The thing is BMW has other plans and will skip the mid-cycle facelift for an all-new generation. Codenamed G05, the fourth-generation X5 will be unveiled in mid-2018, with sales to follow in the fall of the same year. The 2019 X5 will be based on the company's innovative Cluster Architecture (CLAR), which is lighter, stiffer, and more flexible than the current platform. Thanks to a mix of magnesium, aluminum, and CFRP used for the body and chassis, the upcoming SUV should be significantly lighter than the current model, improving handling and fuel economy.

It's the same architecture used by the latest X3, and it will underpin all future SUVs and passenger cars from the 3 Series and X3 upwards. 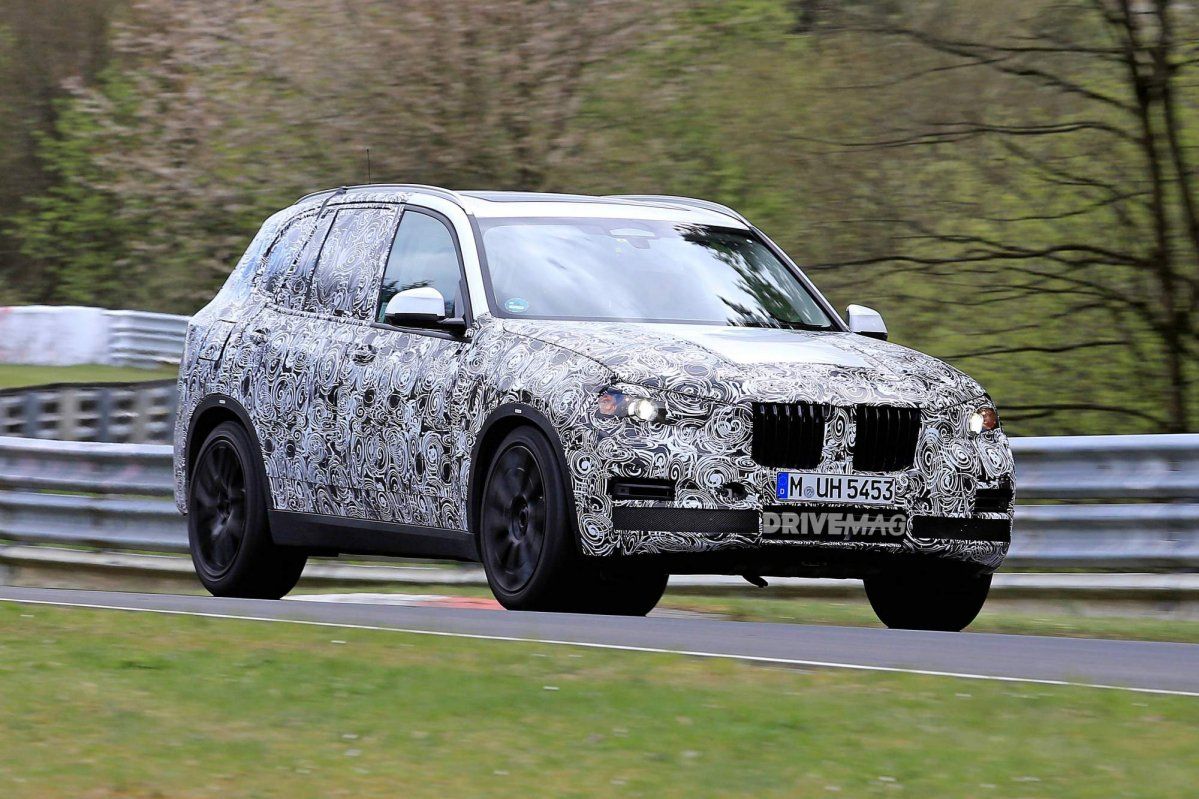 Styling-wise, the new X5 will retain the general proportions and shape but will feature fresh details such as bigger kidney grilles inspired by the Concept X7 and a more sloping roofline. Exterior measurements will be almost identical to the outgoing model.

Under the hood, BMW will offer a wide range of engines, including four-, six-, and eight-cylinder units with outputs rumored to go as high as 700 hp in the X5 M. 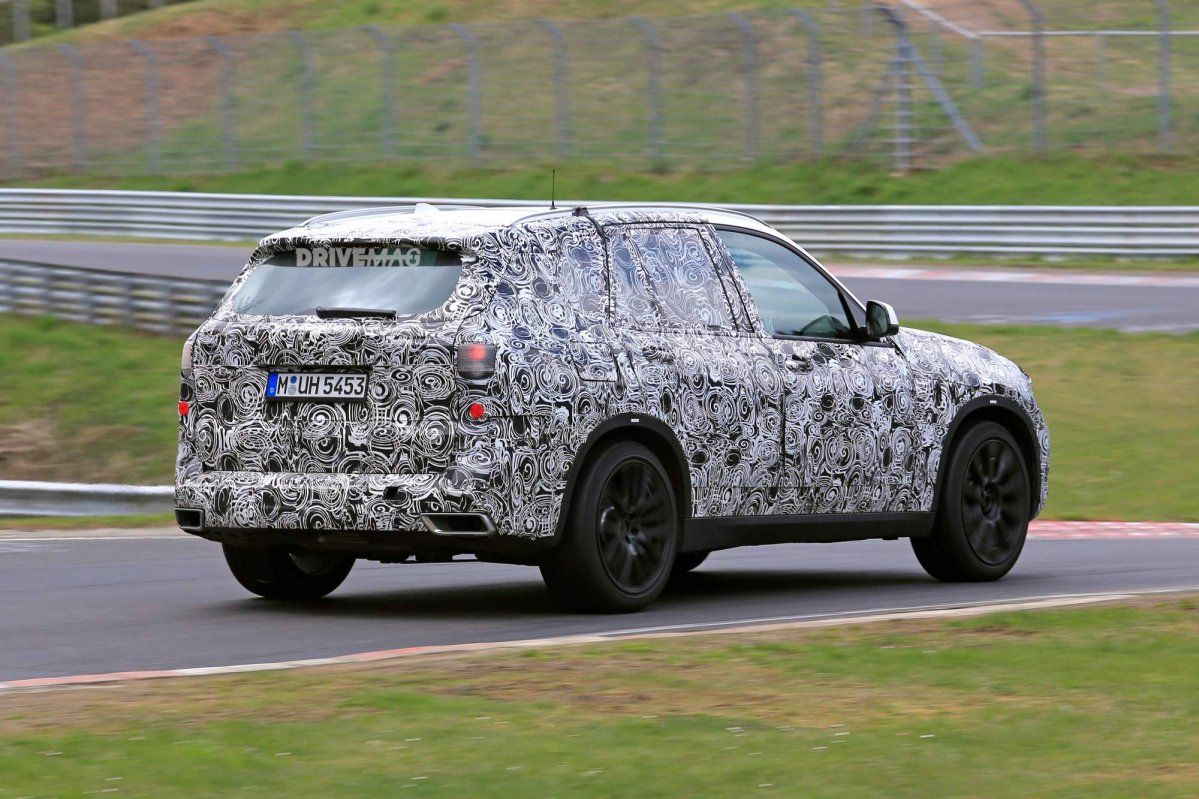 As with most BMW SUVs nowadays, including the upcoming X7, the 2019 BMW X5 will be assembled at the Spartanburg plant in North Carolina, USA.

X5 too big for you? Then the all-new BMW X3 should suit your needs quite well.