BMW X5 xDrive45e iPerformance is the name of the Bavarian SUV's plug-in hybrid variant, announced today and slated for market launch in 2019.

While you may want to refrain from mentioning the full, multi-character designation of the model to your friends, its facts and figures could become talking points because they are quite impressive. 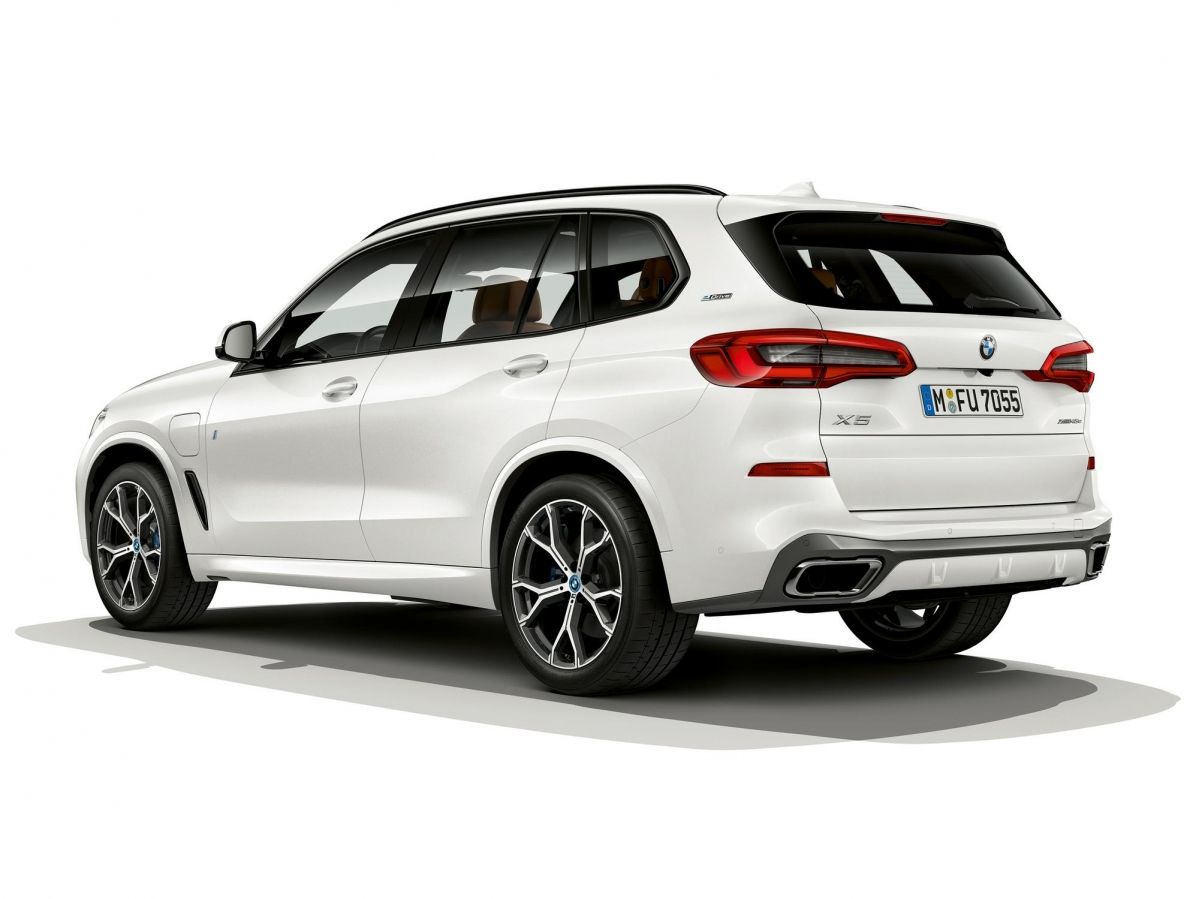 For starters, the second-generation hybrid X5 comes with a 3.0-liter inline-six petrol engine that makes 286 hp on its own (the previous hybrid X5 had a 2.0-liter unit). Then, there’s an electric motor that generates 112 hp, and a lithium-ion battery with “extended storage capacity,” which is located in the underbody, although BMW wouldn’t say exactly how big the battery is. Together, the combustion engine and electric motor produce a total output of 394 hp and 600 Nm.

Power is sent to all four wheels through BMW’s Steptronic 8-speed automatic transmission and xDrive all-wheel drive system. In other words, both the 3.0-liter engine and the electric motor utilize the gearbox for power delivery – separately or together, depending on the settings desired by the driver. With a big battery under the car, cargo capacity has decreased by 150 liters compared to a non-hybrid X5 and now measures 500 liters in volume when all the seats are used. Fold the rear backrests, and capacity increases to 1,716 liters. The BMW X5 xDrive45e iPerformance will go on sale in 2019 when we expect to find out more about the model and its price.