The upcoming Z4 impressed the guys from Auto Express

If you want a proper premium roadster, this might be it, Steve Sutcliffe from Auto Express says

BMW will launch the new Z4 `soon`, and the car should arrive in dealerships next March. Until then, we get to know something about it from the first video reviews that started popping up after a testing round on BMW's Miramas track, in southern France. The new Z4 is, as you already know, developed on a shared platform with Toyota's upcoming Supra, and is designed to be a proper sports car, perfect both on the track and on public roads. In Europe, its most potent version would have a 340-hp engine under the hood, while in the US, the same engine would reach 382 hp, due to weaker emissions regulations. What we didn't know yet is how the car handles on the track. Well, now we might have an idea, courtesy of Auto Express' test. Here's how it went: 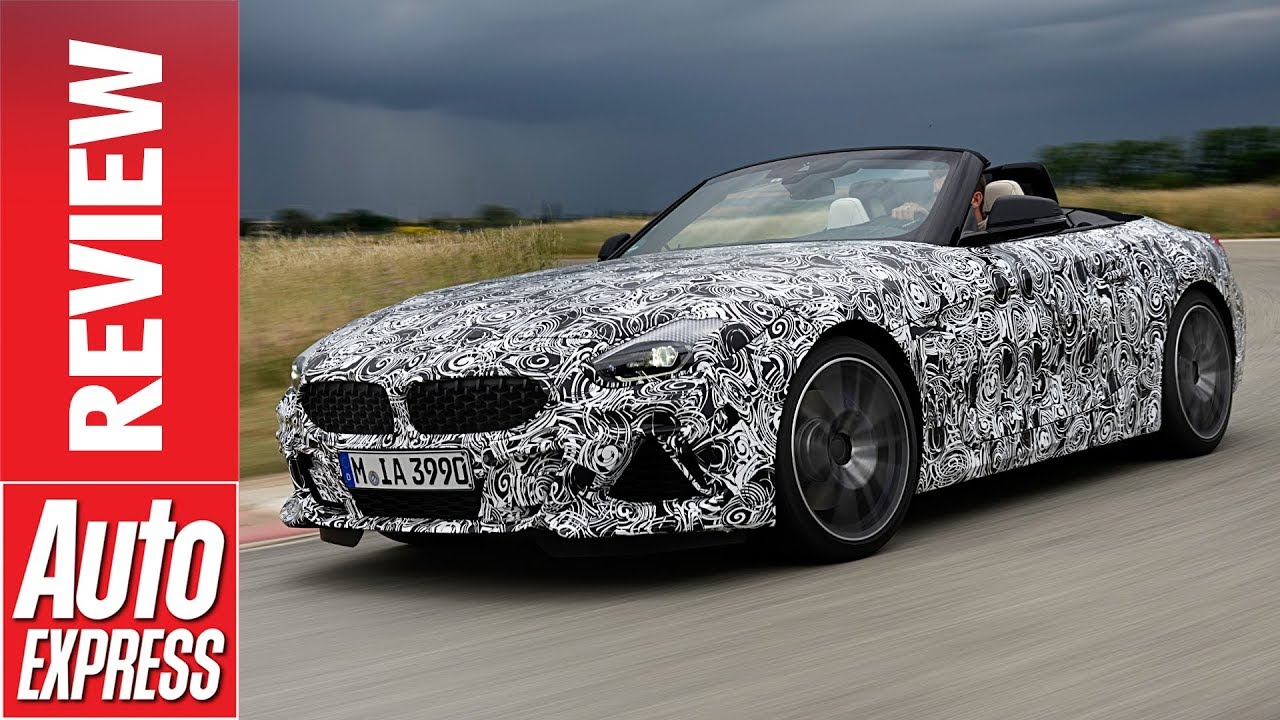 SEE MORE: Until the Z4 comes to play, we still think the Porsche Boxster GTS rules the field