According to Munich’s literature, the new BMW Z4 ‘will take the classic roadster concept into the world of today and tomorrow.’

At the rear, BMW designers went for a spoiler that’s integrated into the boot lit. Since this is the First Edition we’re talking, it also packs the likes of BMW Individual High Gloss Shadow Line, black side mirror caps, and 19-inch light alloy wheels with bi-color, double-spoke design. 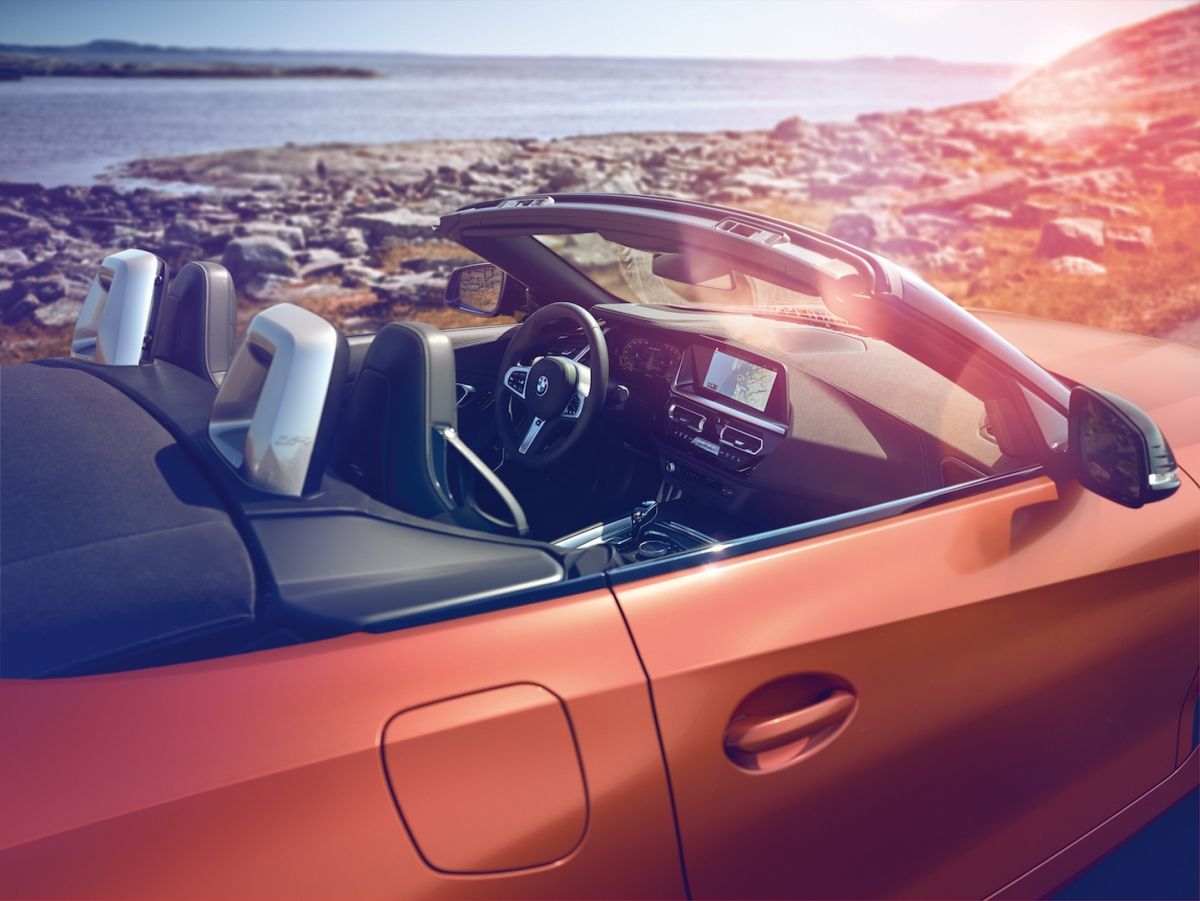 As far as the mechanical bit is concerned, the new BMW Z4 benefits from a 50:50 axle load distribution while under the hood sits a straight-six engine making 250 kW (340 PS, 335 hp). Looking at the power output, this engine is probably the same TwinPower turbocharged unit available for the M140i and M240i. If that’s so, torque should revolve around the 500 Nm (369 lb-ft) mark. BMW tells us that in this setup, the Z4 M40i requires 4.6 seconds to reach 100 km/h (62 mph) from a standstill. Other goodies on the list include the likes of a sports suspension with electronically controlled dampers, M Sport brakes and an electronically-controlled M Sport differential on the rear axle. Further engine variants and specs will be available as of 19 September 2018. 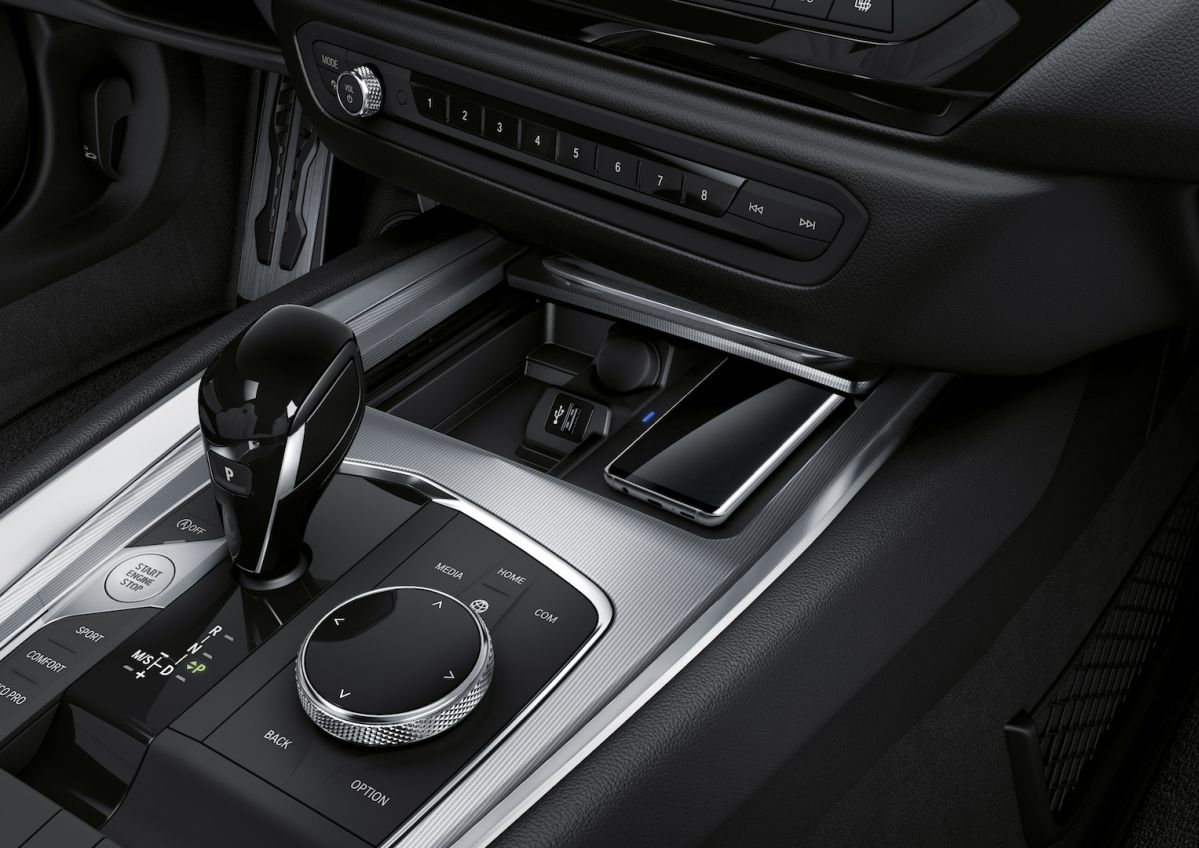 BMW will also show the new Z4 at this year’s Paris Motor Show, which takes place between 4-14 October. Sales kick off in the spring of 2019.