It’s the fastest, most focused Corvette ever

Chevrolet has officially launched the Corvette ZR1, a seriously focused track-honed monster with 755 hp courtesy of a new supercharged engine.

Its engine, dubbed LT5, is a 6.2-liter V8 with a 2.5-liter blower on top that’s so big they had to cut a big chunk of the hood off to accommodate it. That’s why when you lift the new ZR1’s engine cover, you see a big gaping hole in the middle of it.

So far we’d only seen the photos and read the official spec sheet (which claims it can sprint to sixty in 2.85 seconds, but the fact it was 1.5 seconds faster around the Nurburgring compared to the new Ford GT really peaked our interest.

Now reviewers have gotten their hands on the ZR1 and it’s a real praise fest - they say its new aggressive makeover enhances its look, the performance it offers is outstanding and when just cruising around it’s not bone shakingly bad. It’s on the track, though, where the ZR1 really shines, as you’ll discover from the slew of vides posted below. 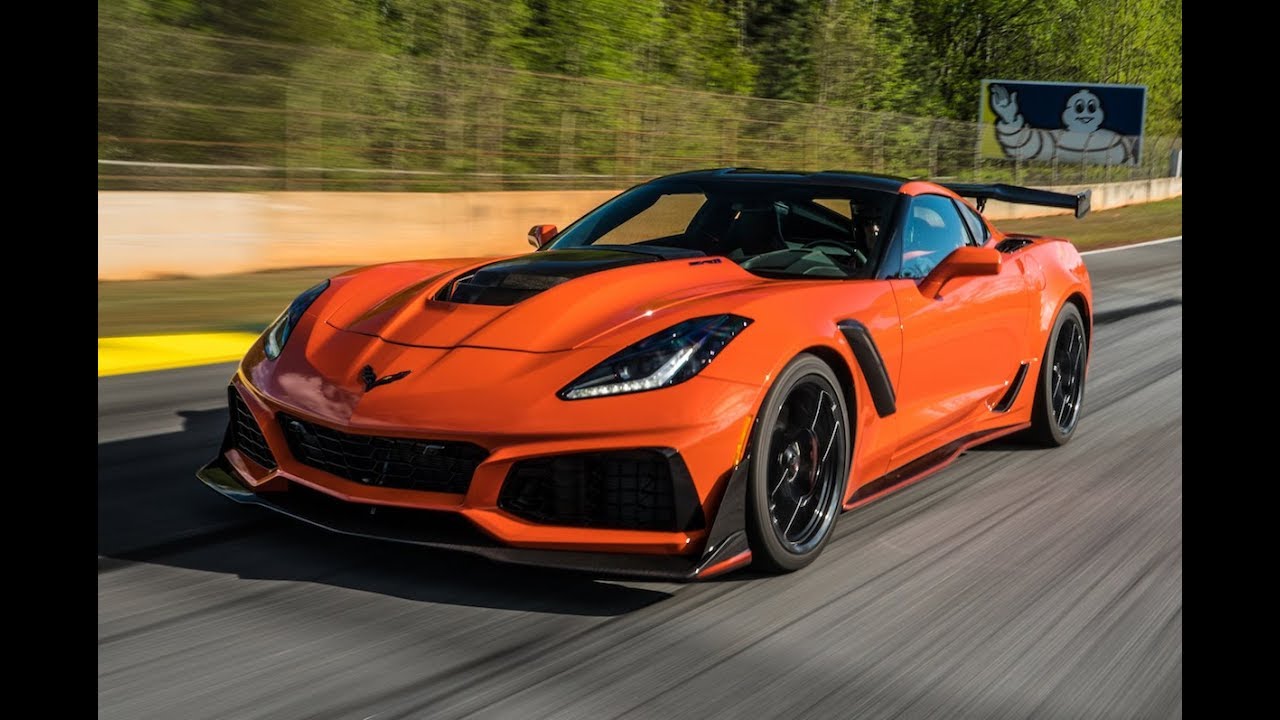 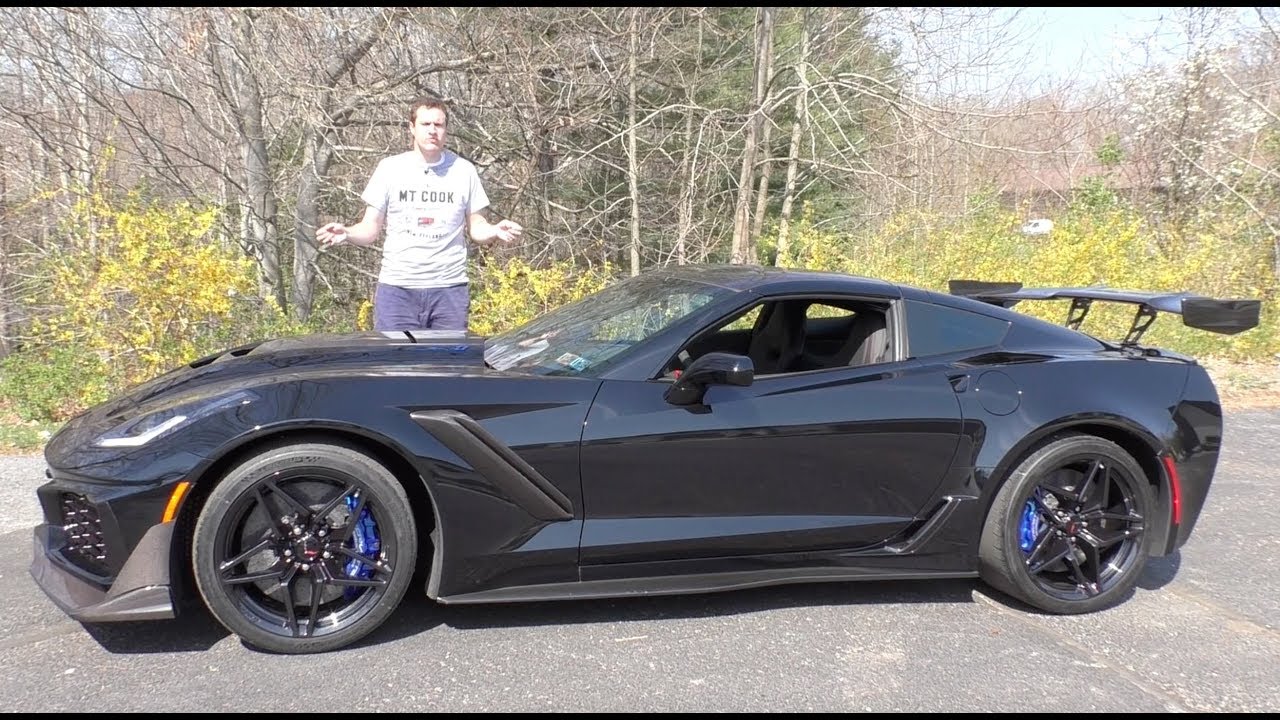 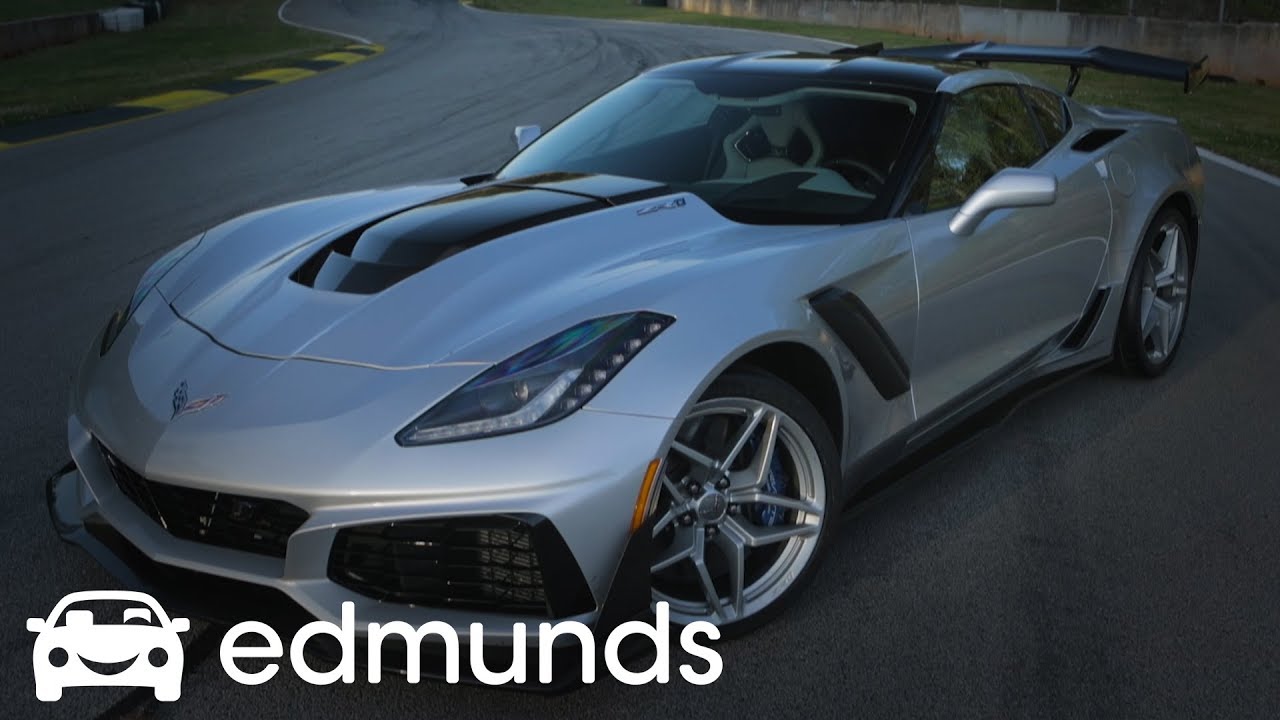 CHECK OUT: Spyshots of a ZR1 prototype testing on the Nurburgring Nordschleife