Fresh from the world debut of the all-new G-Class at the Detroit Motor Show, Mercedes-AMG is now offering a first look at G63 muscled-up version. The highlight of the new G63 is obviously the twin-turbo 4.0-liter V8 gasoline engine that replaces the previous model's 5.5-liter unit. 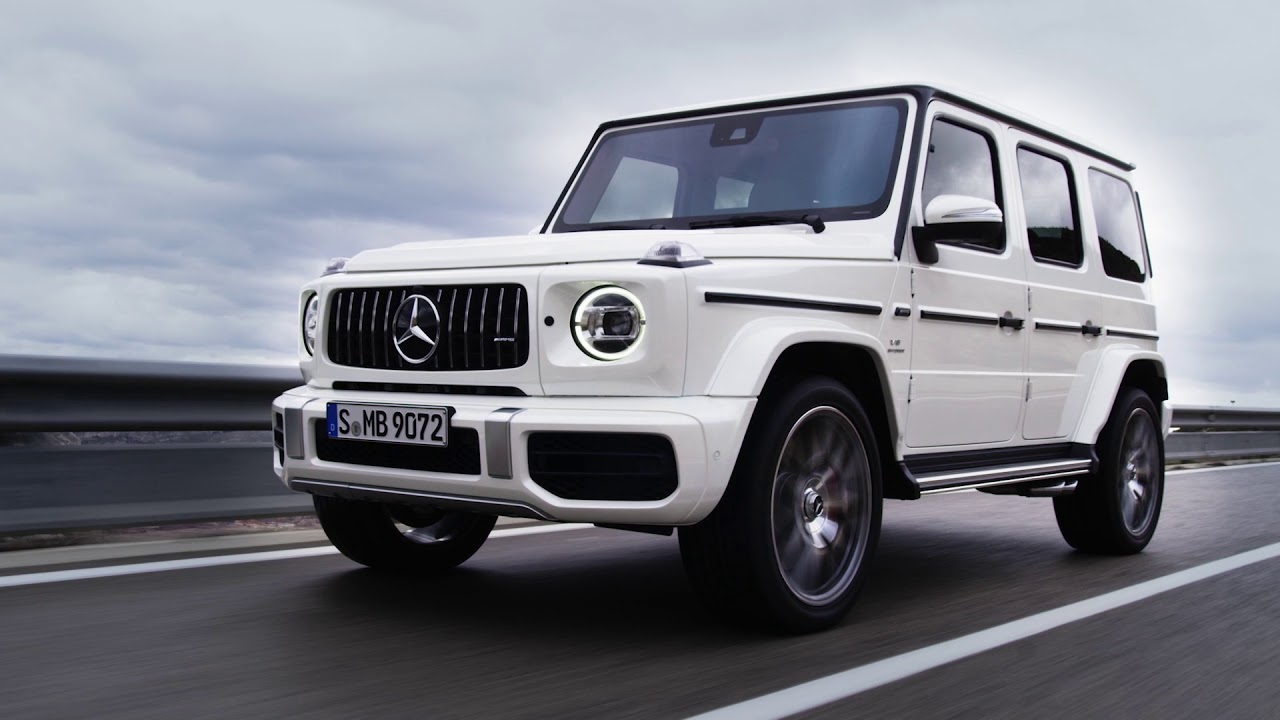 Not that anyone would care, but the V8 engine features an AMG Cylinder Management cylinder deactivation system that shuts off four cylinders in partial-load conditions to reduce fuel consumption — the official combined figure is 13.2 l/100 km with CO2 emissions of 299 g/km.

The AMG Performance 4Matic all-wheel drive is rear biased (40:60), contributing to more fun on the road — the previous G63 had a 50:50 ratio. Just like lesser G-Class models, the G63 features three differential locks for when the owner wants to take it off-road. The 2019 Mercedes-AMG G63 is also said to be better off the beaten track thanks to a higher reduction ratio of the transfer case (2.93 over 2.1), allowing it to climb steeper uphill gradients than its predecessor.

The standard AMG Ride Control adaptive adjustable damping serve to provide a better balance between on- and off-road characteristics, while the AMG-redesigned suspension with coil springs all-round and double wishbone independent front suspension (a first for the G63) make it more agile on the pavement. A rigid axle with a five-link suspension is used at the rear. The 2019 G63 also packs an AMG-tuned electromechanical speed-sensitive steering for the first time, as well as the AMG Dynamic Select that offers five on-road and three off-road driving modes.

Styling-wise, you'll recognize the G63 thanks to the AMG-specific radiator grille, more aggressive bumpers, flared wheel arches, side pipes on the exhaust system, all-LED lights, and wheels up to 22 inches in diameter. 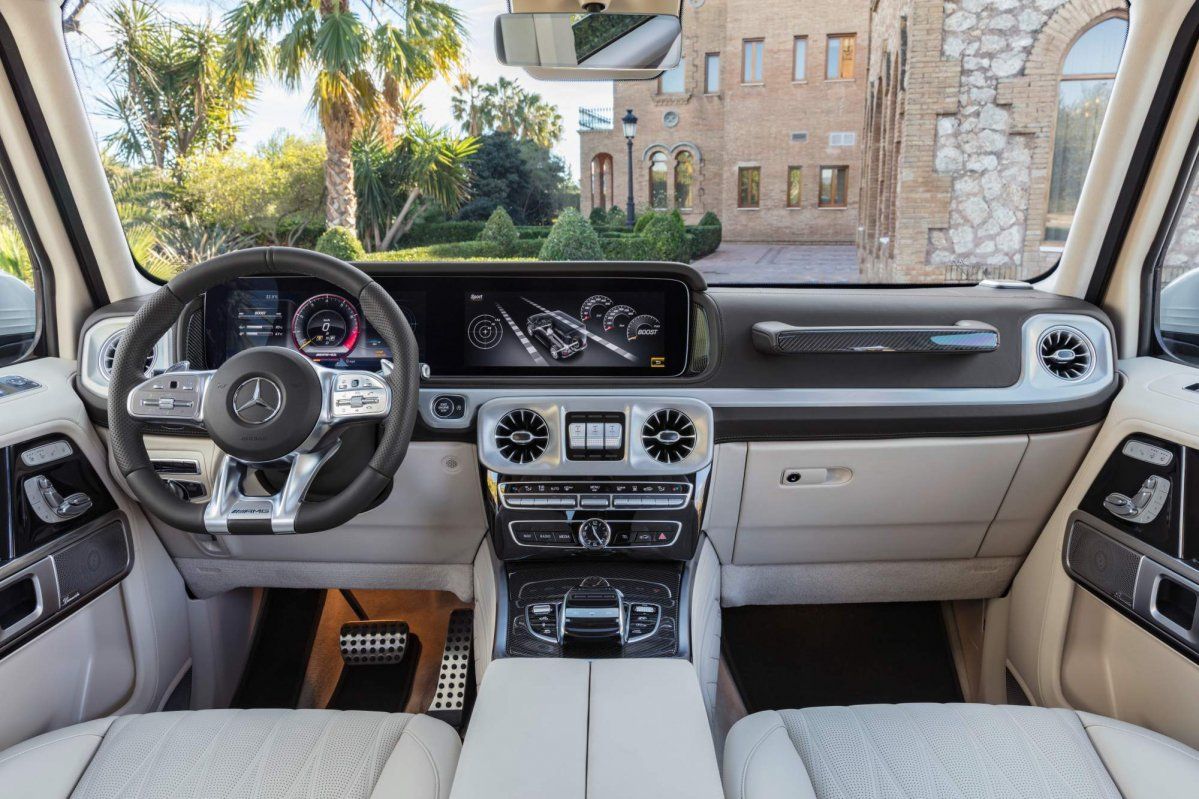 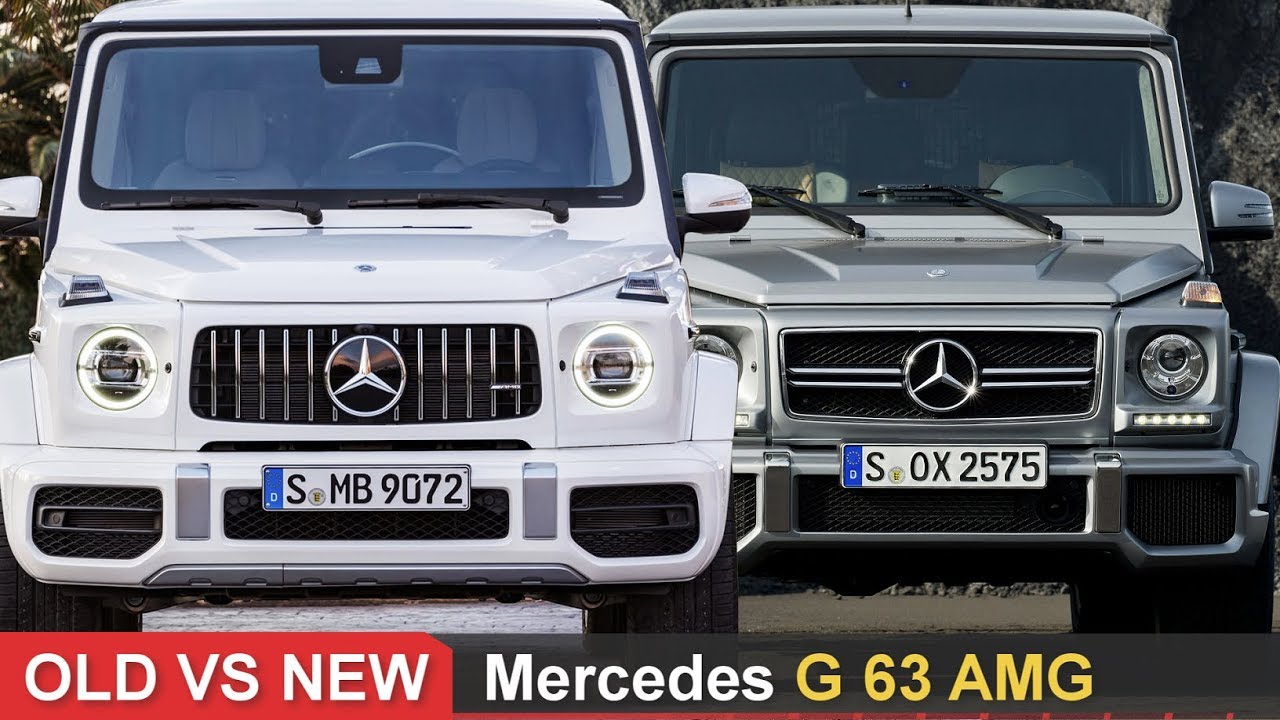 The official debut of the Mercedes-AMG G63 will take place at the Geneva Motor Show next month, with sales and deliveries following on March 18 and June, respectively.

Until Mercedes-AMG drops the new G65 as well, check out this Brabus 900 One of Ten based on the previous G65.