Mercedes-Benz has unveiled the new 2019 CLA at CES 2019 after a set of useless teaser photos, so let’s delve right into the details.

On the outside, you’ll recognize that new CLS, new A-Class vibe, which “has the potential to become a modern design icon,” according to Gorden Wagener, Chief Designer at Daimler. The new CLA has an aerodynamic coefficient of 0.23, which takes its toll a bit on practicality. Despite the increase in dimensions, the new CLA’s boot offers 10 liters of space less than the model it replaces – 460 liters instead of 470.

One year from its debut, the MBUX user interface makes a return to Las Vegas, this time inside the new 2019 Mercedes CLA. Ask us what it brings to the table and we’ll answer: crisp graphics, a customizable display, full-color HUD, navigation with augmented reality and the voice control setup activated by saying “Hey Mercedes.”

On the comfort front, the new CLA adds the Energizing COACH via the ENERGIZING Package Plus. The system manages the a/c system and seat heating/ventilation/massage functions as well as lighting and audio settings to create a cabin mood according to the customer’s need.

The engine is bolted to a seven-speed 7G-DCT dual-clutch transmission, with the duo being said to offer an average fuel consumption of 6.1-6.3 l/100 km. 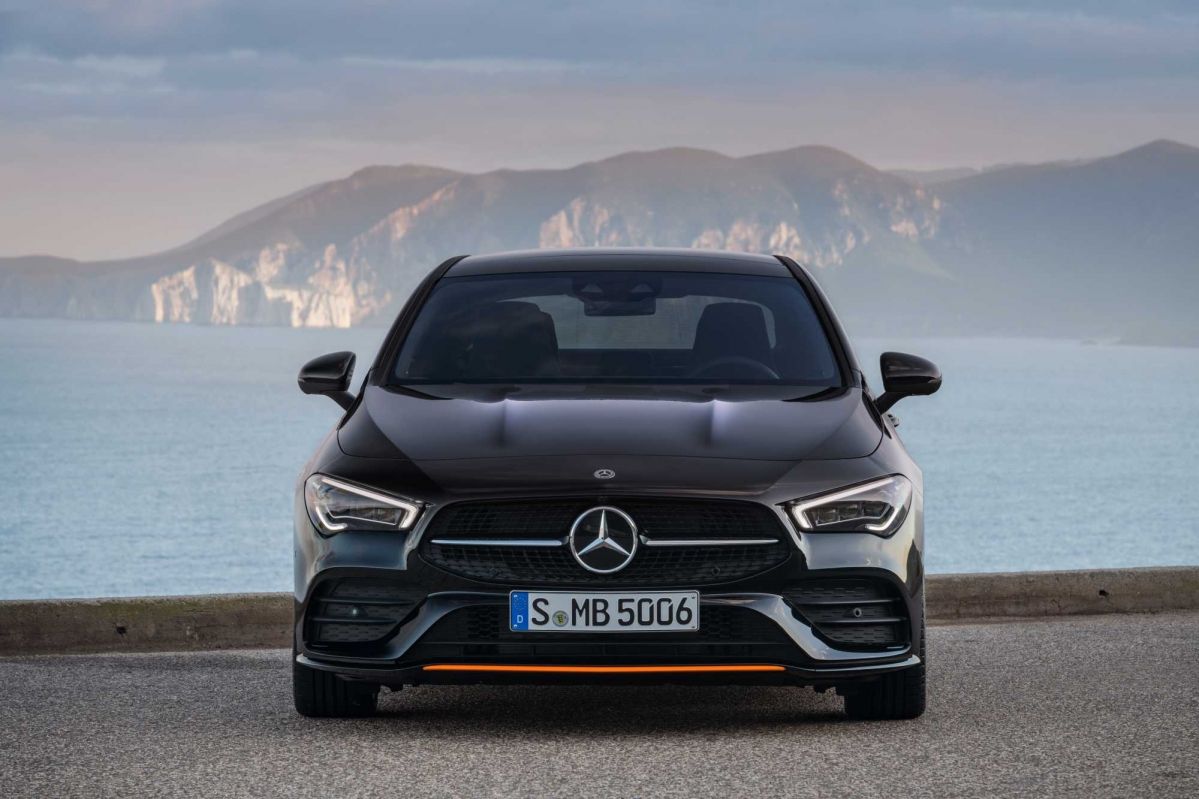 Mercedes gives reassurances that until the CLA’s market launch – scheduled for May 2019 – the engine range will be updated with both diesel and gasoline units mated to manual or automatic gearboxes and 4MATIC all-wheel drive. 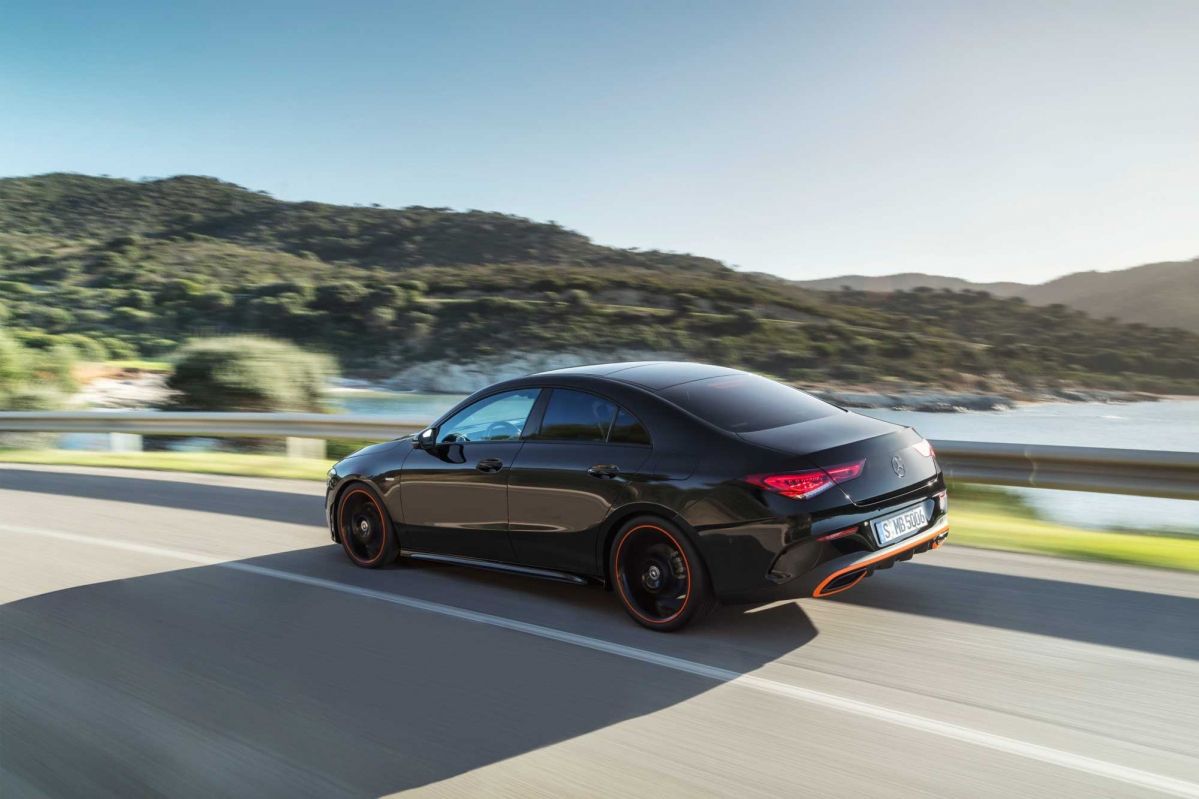 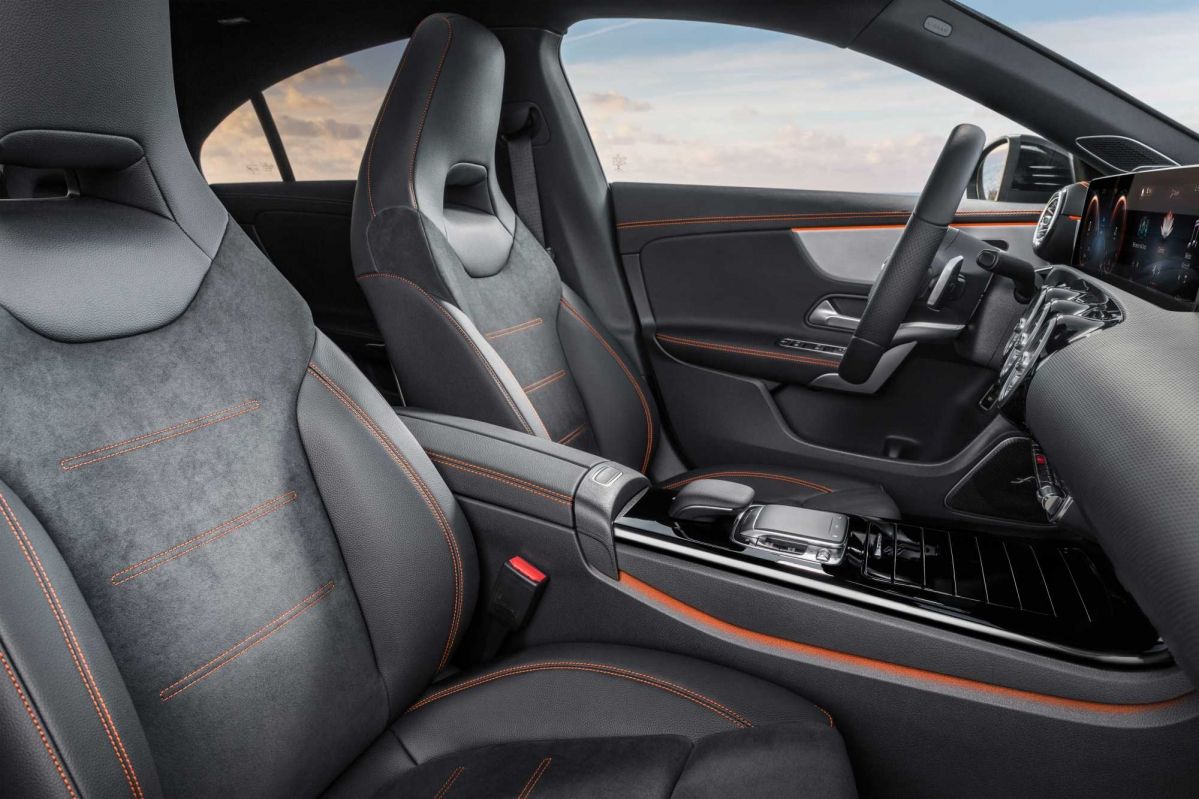 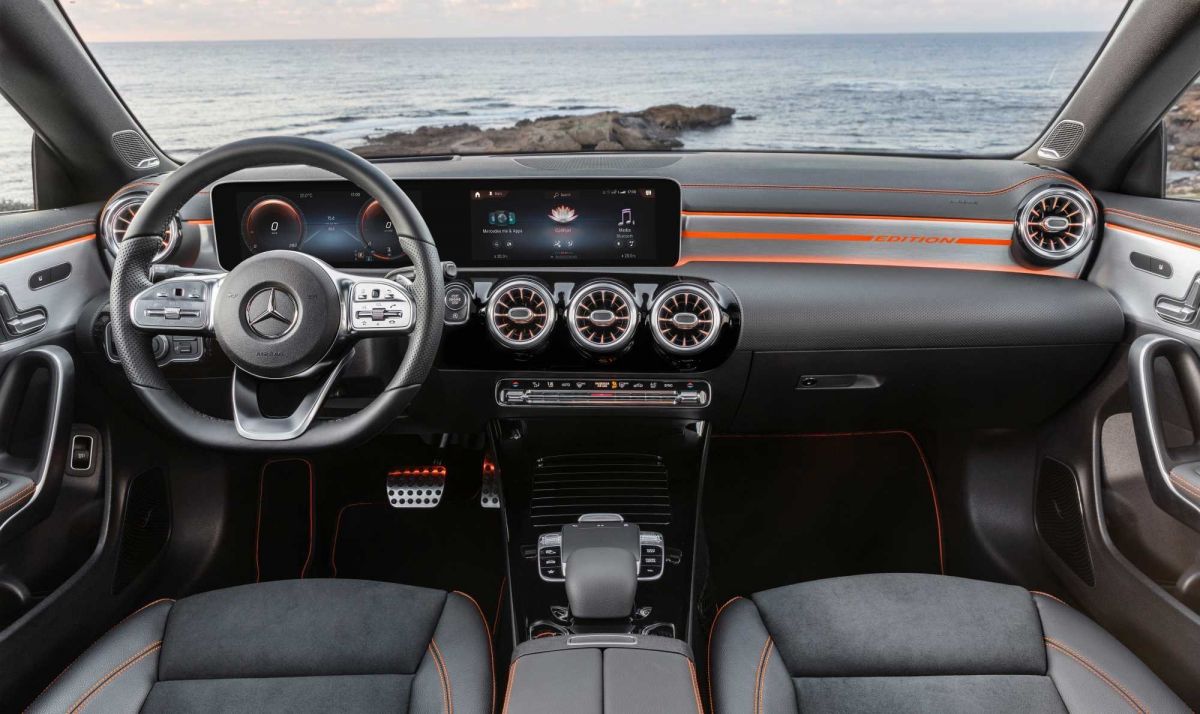 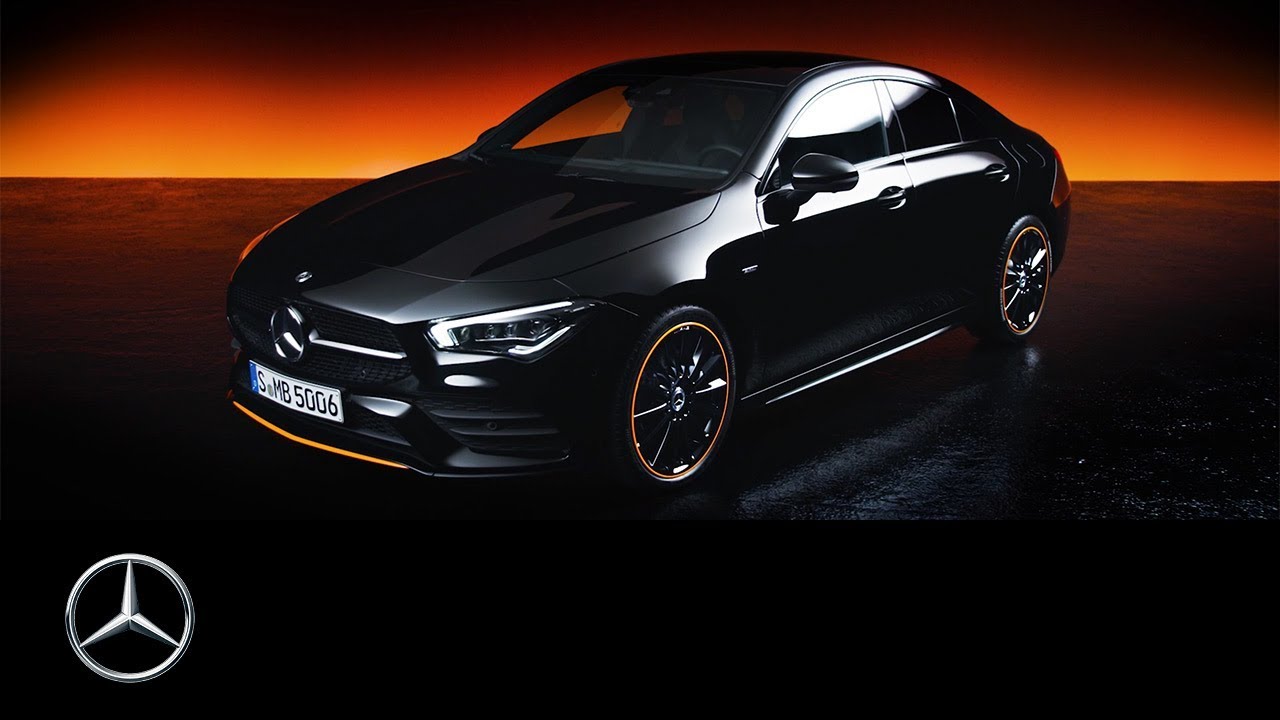