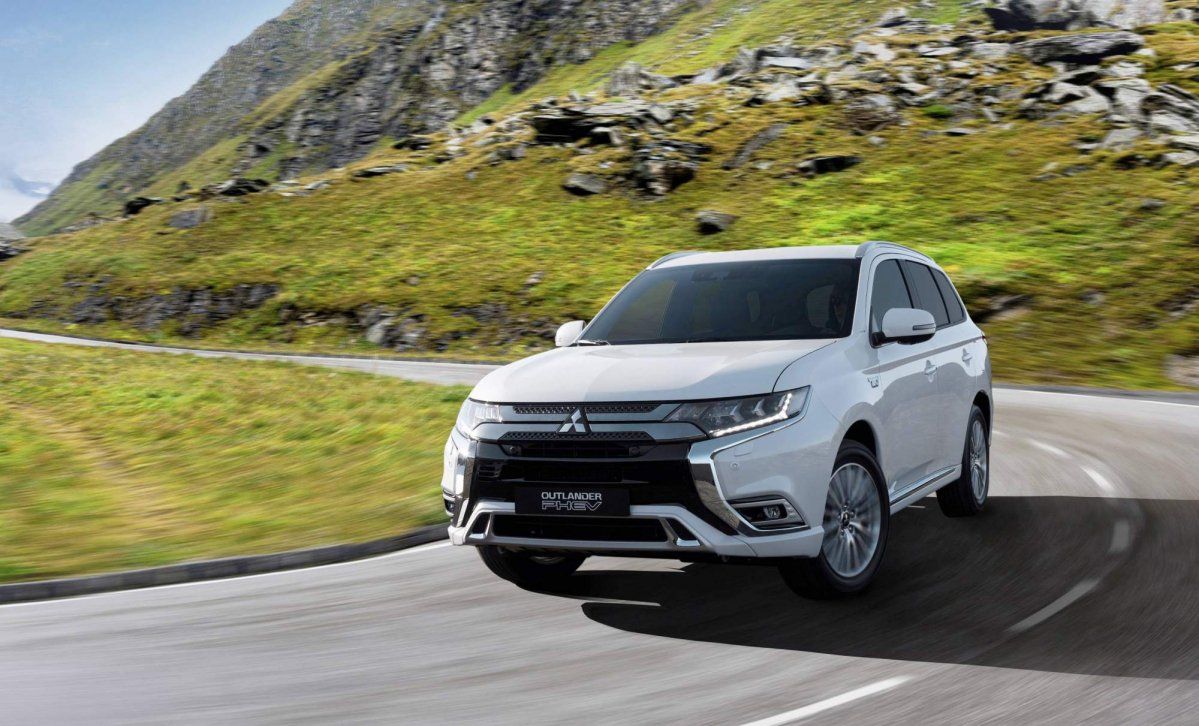 No specs have been published yet, but they should be revealed at the Geneva Motor Show in early March. Given these updates, the 2019 Outlander PHEV all-electric driving range should increase too, but Mitsubishi keeps that a secret for now. As a reminder, the current model can cover around 50 km on a full charge. In addition to the PHEV 2.0 powertrain, Mitsubishi is introducing two new driving modes (Sport and Snow). The Normal and 4WD Lock modes remain. 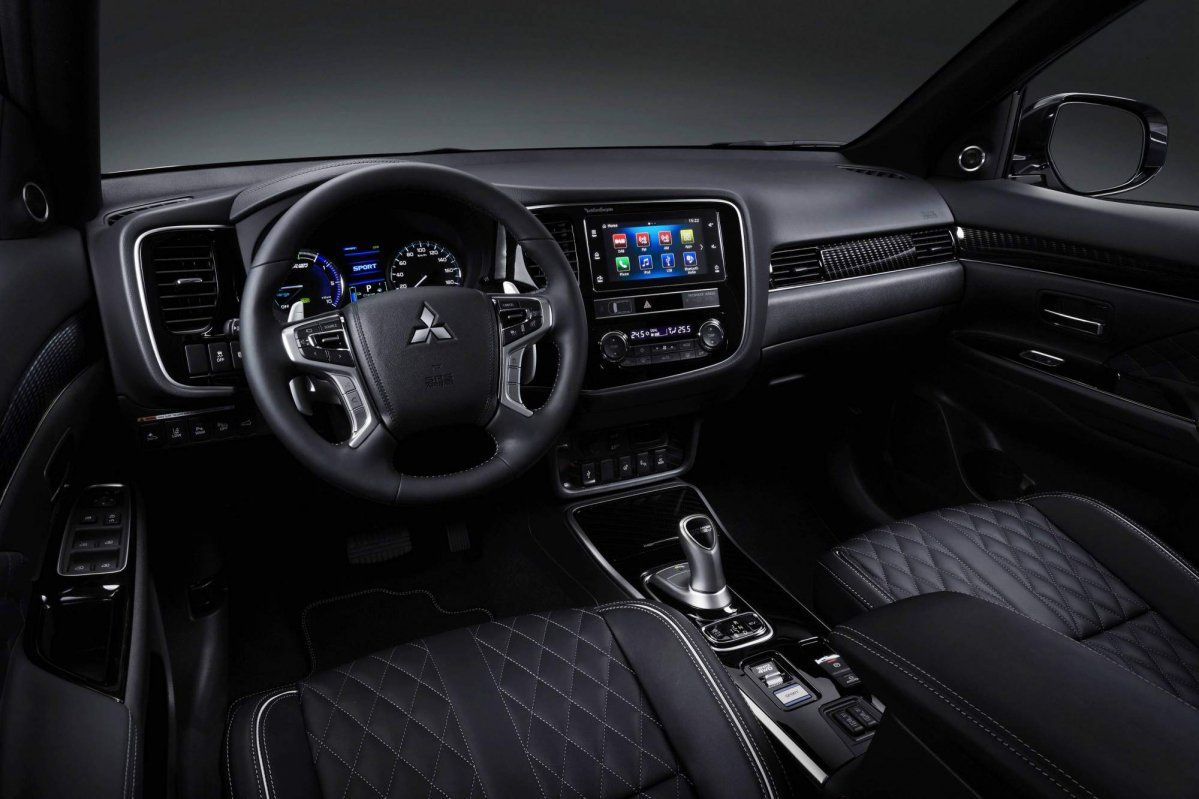 On the outside, the 2019 Outlander PHEV gains new LED headlamps, rectangular fog lamp bezels, a refreshed front grille with the Dynamic Shield visual identity, and a front skid plate. Other updates include new 18-inch multi-spoke two-tone alloys and a bigger roof spoiler.

READ MORE: Here's our in-depth look at the current-generation Mitsubishi Outlander (codename RE)