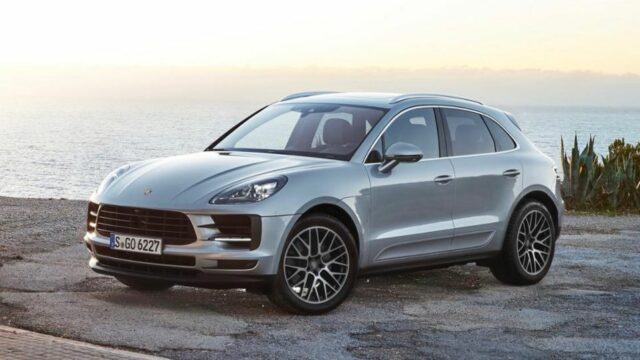 A repositioned turbocharger is just one of the highlights

After introducing the entry-level Macan a couple of months ago, Porsche has taken the time to expand the range with the new Macan S.

One of the novelties, however, involves locating the twin-scroll turbocharger in the inner V of the engine. Porsche says “this results in short exhaust gas paths between the combustion chambers and the turbocharger, to ensure outstanding and immediate responsiveness.”

For the Macan S, Porsche also developed larger brakes measuring 360 mm in diameter (up by 10 mm). They’re also 36 mm thick, which accounts for an increase of 2 mm.

SEE MORE: Porsche’s Exclusive Manufaktur does its thing on the Macan Turbo